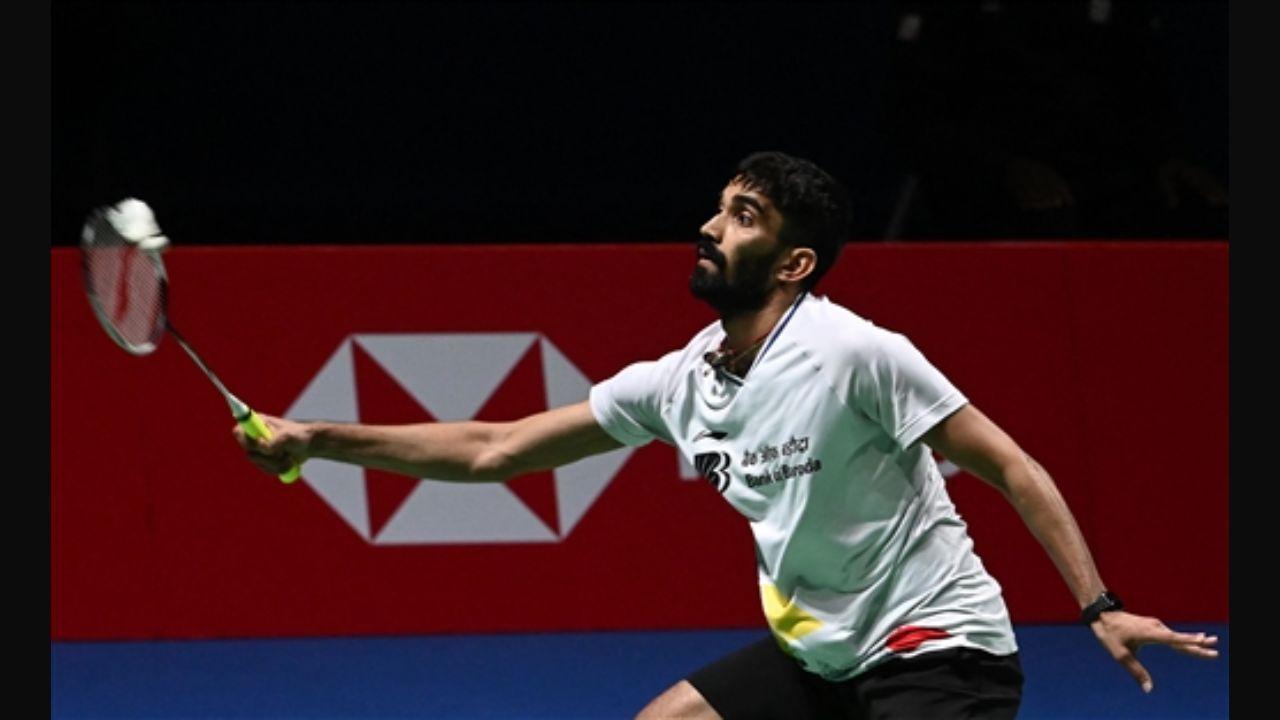 Kidambi Srikanth defeated Mark Caljouw to cruise into the semi-finals of the ongoing BWF World Championships in Huelva.

Former world number one Indian thrashed the Dutch shuttler by 21-8, 21-7 in a contest that lasted for just 26 minutes. With this win, Kidambi Srikanth confirmed India`s first medal at the 2021 World Championships and also his first-ever World Championships podium.

This is also India`s third medal at the Worlds in men`s singles. The seeded 12th Indian raced to an 11-5 lead into the first mid-game interval. The Indian badminton player who was looking sharp throughout the match closed the first game at 21-8.

Caljouw tried to dig deep in the second game, however, Srikanth maintained his dominance to finish the contest by pocketing the game 21-7. Earlier in the day, defending champion PV Sindhu crashed out of the tournament after suffering a straight games defeat against Tai Tzu Ying in the quarter-finals. Tai Tzu Ying defeated shuttler from India by 21-17, 21-13 in a clash that lasted for 42 minutes to cruise into the semi-finals. This was the 20th meeting between PV Sindhu and TTY. The Chinese Taipei shuttler now has a 15-5 advantage against the two-time Olympic medallist Indian.