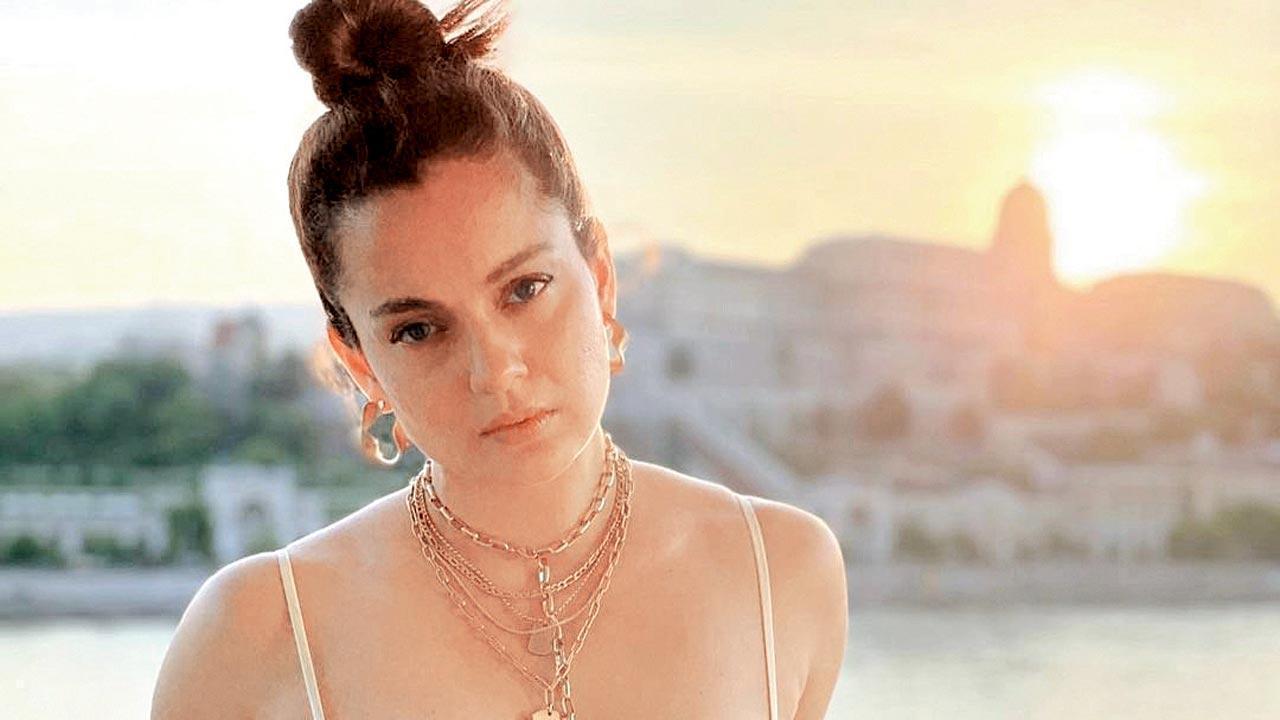 Kangana, who was permanently suspended from Twitter due to her inflammatory tweets, took to her Instagram Stories and shared her reaction to Jack`s exit.

The `Panga` actor shared a screenshot of the tweet about the same and wrote, “Bye chacha Jack…”

For the unversed, Kangana`s Twitter handle was `permanently suspended` in the month of May, this year after she posted several tweets which were against the microblogging platform`s policies.

From calling out on nepotism, violence in West Bengal, farmer protests to people asking for oxygen due to the COVID-19 crisis, she was involved in all the recent controversies.

According to a Twitter spokesperson, Kangana`s account was constantly provoking anger and violence, which was diminishing the value of global public conversation on the platform.

Meanwhile, on Monday, Parag took over as the CEO of Twitter after its co-founder Jack Dorsey stepped down at the helm of the San Francisco-headquartered microblogging platform.

Parag is an IIT-Bombay and Stanford University alumnus. He had worked in Microsoft, Yahoo, and AT&T labs before joining Twitter in 2011.