Cheteshwar Pujara `getting into the groove` ahead of Tests 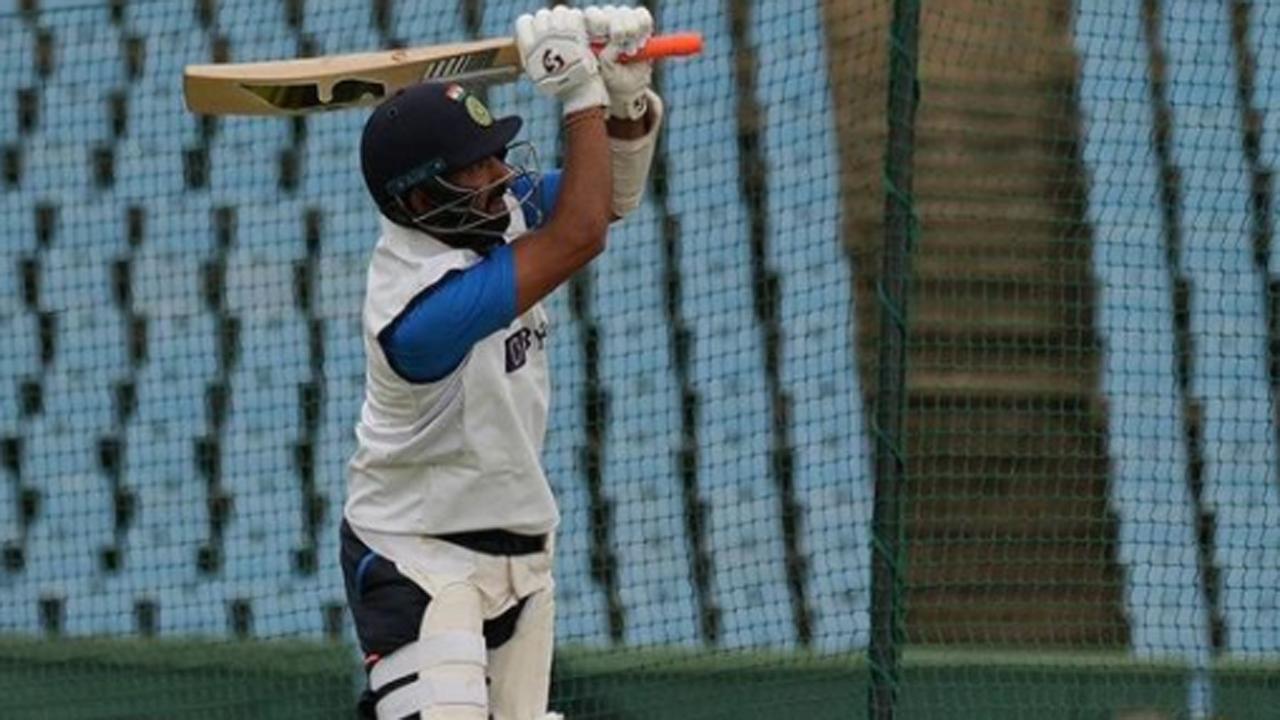 Ahead of the South African series, Indian batter Cheteshwar Pujara is “getting into the groove” for the first Test which gets underway from December 26.

South Africa and India will lock horns in the three-match Test series before the two sides meet in the limited-overs format. The Test series begins on December 26.

“Getting into the groove,” Cheteshwar Pujara shared pictures from training sessions on Instagram.

The Indian Test squad arrived in Johannesburg, South Africa on Thursday and began preparation for South Africa two days after their arrival.

Rohit Sharma will be missing the upcoming Test series after the hamstring injury and Priyank Panchal was named as the replacement.