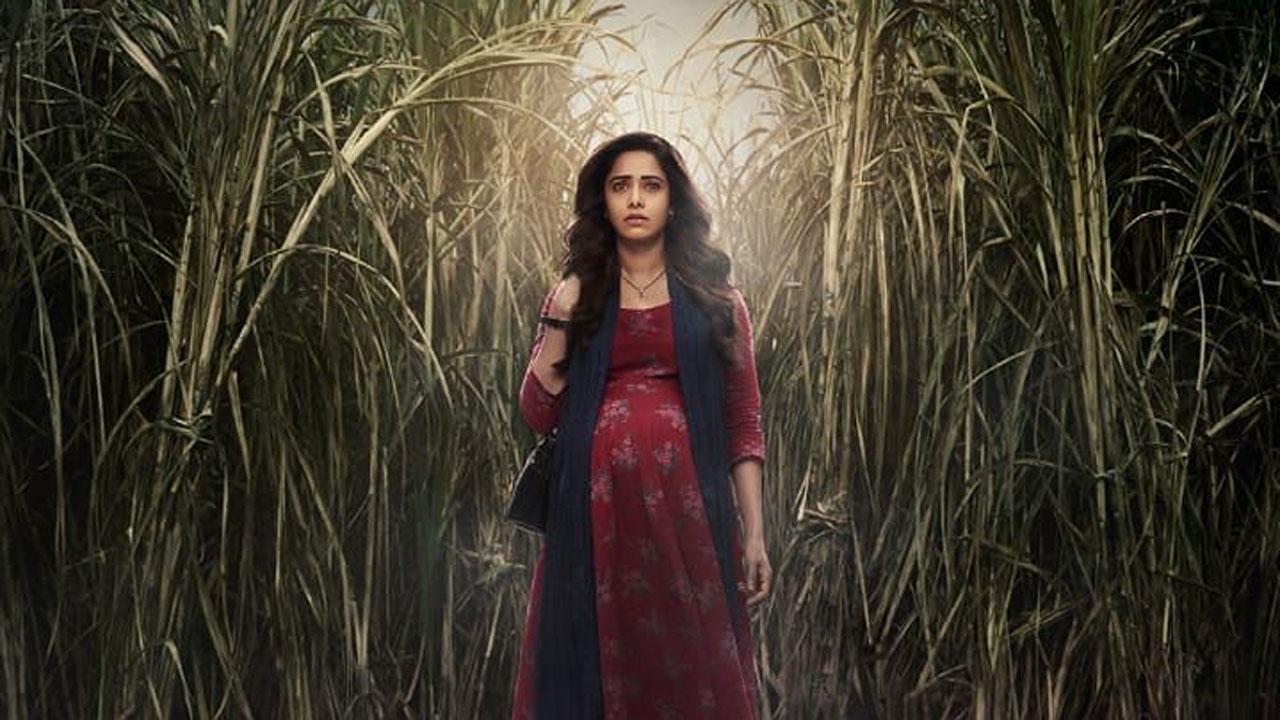 Amazon Prime Video has unveiled the teaser of its upcoming horror film titled `Chhorii`. The teaser follows the journey of `Sakshi` essayed by Nushrratt Bharuccha , from the city to a secluded village.

Things start changing when she experiences paranormal activities that get the worst out of her. The film paints a dark and harrowing tale of a pregnant woman, who spirals into an unsettling world.

With one already getting a taste of the horror in store, `Chhorii` promises to be an edge-of-the-seat thriller that viewers.

The film is a remake of the Marathi film `Lapachhapi`. Directed by Vishal Furia and produced by Bhushan Kumar, Krishnan Kumar, Vikram Malhotra, Jack Davis, and Shikhaa Sharma, `Chhorii` is set to stream on Prime Video from November 26 in India and across 240 countries and territories worldwide.