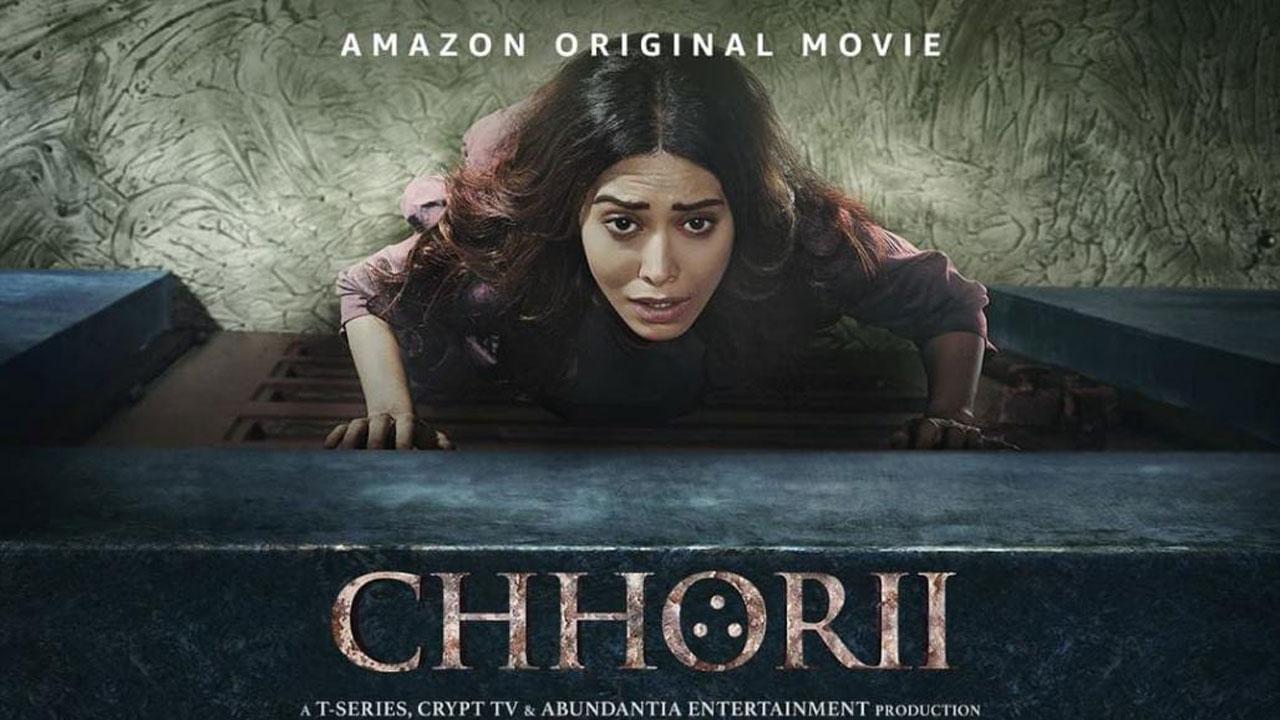 Prime Video today unveiled the highly anticipated trailer for the Amazon Original movie Chhorii. Directed by Vishal Furia and jointly produced by Bhushan Kumar, Krishnan Kumar, Vikram Malhotra, Jack Davis, and Shikhaa Sharma, Chhorii stars Nushrratt Bharuccha. Joining her in pivotal roles will be Mita Vashisht, Rajesh Jais, Saurabh Goyal, and Yaaneea Bharadwaj. Chhorii is the Hindi remake of an award-winning and critically acclaimed Marathi film Lapachhapi, and will premiere on Prime Video in India and more than 240 countries and territories on 26 November.

The trailer gives you a glimpse into the world of Chhorii, the monsters that Sakshi (Nushrratt Bharuchha) has to deal with, and much more. The tension builds with every scene,  leaving audiences with questions to be answered—Will Sakshi be able to save herself? Will she be able to protect her unborn child? Sakshi`s quest takes viewers on a journey that’s got horror, thrills, and chills—all in equal portions.

“Stepping into a new genre and unique genre like horror is a daunting-yet-exciting experience,” Nushrratt Bharuccha said. “While the narrative of the film is anchored in horror it also carries a perspective that I hope the audiences will relate to. The trailer is just a sneak peek of a bigger horror that is set to unravel. I hope Prime Video viewers worldwide like and appreciate the work we’ve put into this film, and I can’t wait to see their reactions.”

Chhorii is set to premiere on Prime Video on 26 November in India and more than 240 countries and territories worldwide.