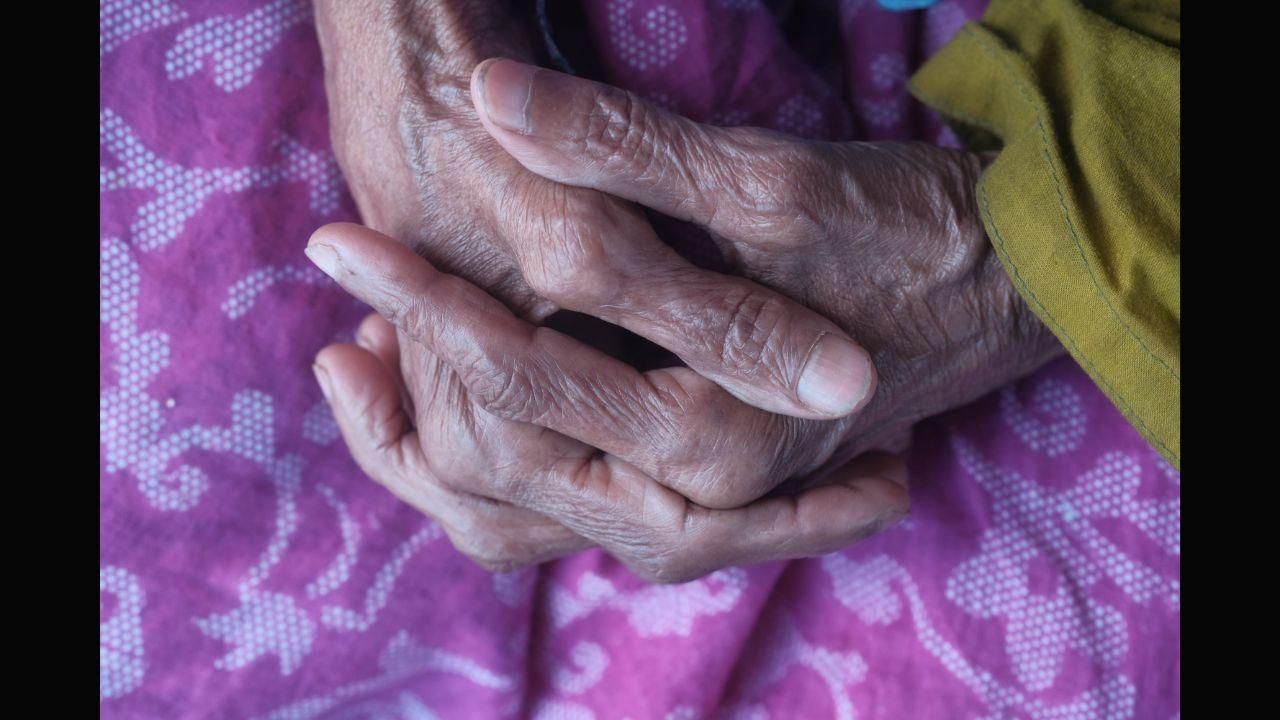 In 2013, she topped the list of China`s oldest living persons issued by the China Association of Gerontology and Geriatrics, formerly known as the Gerontological Society of China, the state-run Xinhua news agency reported.

She had a very simple and regular daily life until her death. She ate on time and enjoyed basking in the sun in her yard. Sometimes, she helped look after her great-grandchildren.

Komuxerik is known as a “longevity town”, with many elderly aged above 90.

The improvement of health services has partly contributed to their longevity. The local government has provided contracted doctor service, free annual physical checks, and monthly advanced-age subsidies for the elderly aged above 60, the report said.