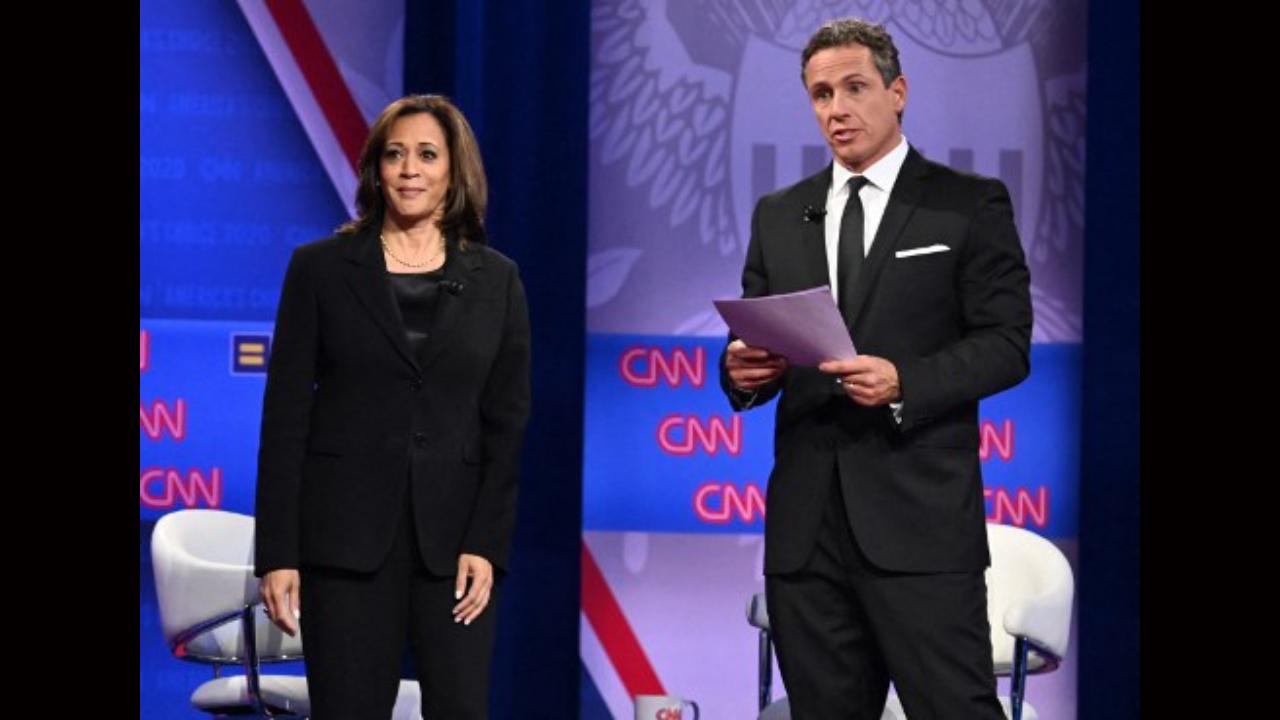 American TV journalist Chris Cuomo has been fired from CNN in the wake of revelations that he had helped his brother, former New York Governor Andrew Cuomo, while he faced multiple accusations of sexual harassment, doing so in ways of which CNN management had not previously been aware of and breaching the traditional ethics of journalism.

The news outlet, which suspended Chris Cuomo earlier this week, said it would continue its investigation into the work he did for his sibling, reports variety.com.

The outlet also said it had retained an outside law firm to conduct its review, citing “additional information that has come to light.”

It intends to continue to investigate its former employee`s behaviour despite its decision.

“It goes without saying that these decisions are not easy, and there are a lot of complex factors involved,” Jeff Zucker, WarnerMedia`s chairman of news and sports, said in a memo to CNN staffers on Saturday.

Cuomo, who in the past has readily acknowledged he felt his family ties were stronger than his journalism callings, reiterated some of that in a new statement.

“This is not how I want my time at CNN to end but I have already told you why and how I helped my brother,” Cuomo wrote in a statement on his official Twitter.

“So let me now say as disappointing as this is, I could not be more proud of the team at Cuomo Prime Time and the work we did as CNN`s #1 show in the most competitive time slot. I owe them all and will miss that group of special people who did really important work.”

Cuomo`s profile at CNN rose with a sharp-elbowed, lean-in demeanor that he used both in front of the camera and behind it.

His broader rise was also emblematic of a new tone the outlet, once seen as a plain-vanilla dispenser of news, took on under Zucker, who became president in 2013.

Consider that the slot used for Cuomo`s show, “Cuomo Prime Time” was once the home to Larry King`s genial celebrity interviews.

Cuomo joined CNN from ABC News in 2013, and was set as a co-anchor of `New Day`, a morning program that executives billed as a counterpart to `Today`.

As the news cycle grew more frenzied, however, CNN jettisoned the original concept and set Cuomo in front of retooled effort that had him grilling Trump administration officials and newsmakers in segments that often ran so long that the network pushed back commercial breaks to accommodate them. “I like being uncomfortable. I like making other people uncomfortable,” Cuomo told Variety in 2018, the year the network moved him up to primetime.

But he became a public target at CNN, too.

Cuomo was accosted at a weekend party in 2019, baited by conservative provocateurs who captured him arguing with someone yelling at him and then posted the video online.

Fox News Channel has used his ties to his brother, a longtime Democrat, to poke fun at him in many of its programs.

CNN stuck with Cuomo throughout the harassment and ridicule, even after a former ABC News producer, Shelley Ross, penned a New York Times opinion piece in September in which she accused Cuomo of touching her inappropriately in the past.

Cuomo said the interaction was not sexual in nature and noted that he had apologised for it.

A decision to allow Chris Cuomo to interview Andrew Cuomo at the height of concern in the early days of the coronavirus pandemic in 2020 proved to be a short-term winning strategy, even though most news organisations take pains to keep journalists from covering activities that may include friends or relatives.

The brothers` teasing back and forth cheered viewers. The idea proved ill-conceived months later, however, when the former Governor was accused of harassment by multiple women, and the conversations between the siblings seemed to give the politician a softball roost.

The decision to fire Cuomo leaves CNN with a big hole to fill. While his program, `Cuomo Prime Time`, was regularly beaten in the ratings by its two main time-slot rivals, Fox News Channel`s Sean Hannity and Rachel Maddow`s aThe Rachel Maddow Show`, it is CNN`s most popular program.

Michael Smerconish, a popular talk-show host who leads a Saturday-morning program on CNN, is slated to take the reins of the 9 p.m. hour next week, but Zucker, CNN`s leader, will no doubt be working to devise a set of new options for the slot.

In TV-news circles, people have begun to speculate that CNN could move Don Lemon, its 10 p.m. host, an hour earlier, and try something new later in the evening. Brianna Keilar, who has been co-anchoring CNN`s `New Day` morning show and displayed a combative style similar to Cuomo`s, has become a favourite of Zucker`s in recent months, according to people familiar with the network.

CNN has protected Cuomo for months after The Washington Post disclosed he had helped his brother.

Executives felt the anchor was the victim of unique circumstances — caught between the duties of his job and his love for a sibling who also happened to be a senior state government official. But even CNN bosses lost their patience earlier this week.

On Tuesday, CNN announced that it was suspending Cuomo “indefinitely, pending further evaluation,” after a passage of messages and communications released by the New York State Attorney General revealed that Chris Cuomo was actively involved in tracking down leads about stories that might affect his brother`s political status.

Cuomo also spoke regularly with his brother`s senior staffers during this period.