Skip to content
Home » `Confined `I` into the dustbin and replaced it with `we`; that`s my achievement`

`Confined `I` into the dustbin and replaced it with `we`; that`s my achievement` 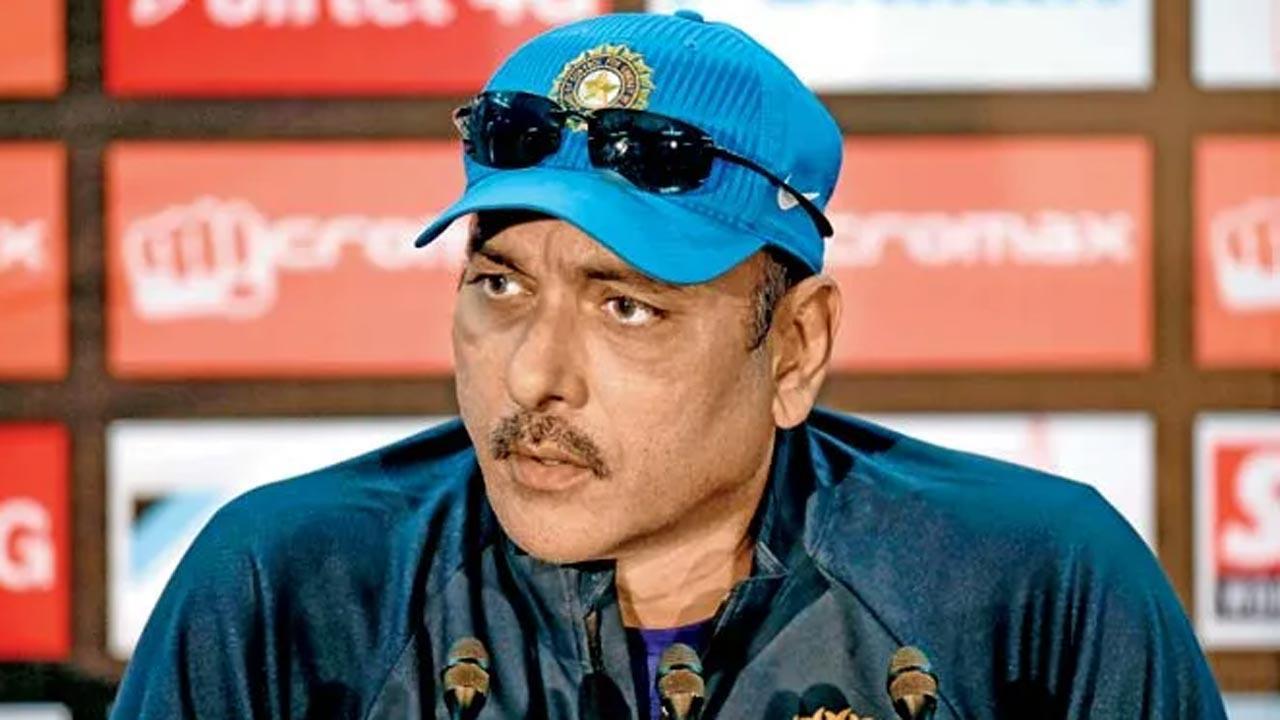 There were no egos in the Indian dressing room and the word `I` was consigned to the dustbin during the last five years of his tenure as the chief coach of the side, asserted Ravi Shastri as he addressed his last press conference following the nine-wickets win against Namibia in the final `Super 12` game of the ICC T20 World Cup.

The Virat Kohli-led side gave a commanding performance in India`s last assignment at the global event after they failed to secure a semifinal berth following two early `Super 12` defeats to Pakistan and New Zealand, who both advanced to the last four from Group 2.

Shastri`s tenure would be known for the highs the Indian Test side touched this year when they beat invincible Australia 2-1 on their home turf and took a 2-1 lead against the Joe Root-led England in the five-match series. The last Test had to be cancelled following a bio-bubble breach in the India camp.

Asked if he and Virat Kohli actively worked towards creating an environment where players stood up for each other amid criticism, Shastri said, “We actively worked towards it. We wanted to trust in that dressing room. That`s the only way you can get each other`s back. We needed communication. We wanted no finger-pointing at each other. We needed the word `I` to be thrown into the dustbin and the word `we` coming in. And we created a culture that had to be obeyed and followed,” said Shastri.

“With Virat leading the way, he`s been one of the great ambassadors for the games, especially when you look at red-ball cricket, the way he`s embraced it. And it`s allowed other players on the team to follow suit. You`ve got to give credit where it`s due,” added the coach, who was criticised during the England tour for taking India players to his book-launch function, following which several members of the Indian support staff tested Covid-19 positive.

“So it`s a team culture, which was impressed upon the team to follow, and they followed it to the hilt.” On what was the best thing to happen in `this Virat Kohli-Ravi Shastri era`, the coach emphasised that it had created a team, which is one of the greatest in the history of the game.

“Just the quality of cricket this team has played over the last five years across all formats. When you perform in that fashion where you go across the globe, across all formats and beat teams, then you know you`re part of one great cricket team.

“I`m not saying a great cricket Team India, I`m saying one of the great cricket teams in the history of the game. Because if you look at those kinds of performances, they don`t happen often. You`ve got to have a bunch of players who are fit, hungry, fearless, have the quality, have the belief, and then to stay fit so you can play those five years together and go across the globe and perform everywhere.

“I mean, if you look at — if you want the real highlights, nothing beats Australia. England, we`re up in the series. It will be the longest time we`ll be up in the series until next year. I might be commentating on that game for all you know, but I`ll keep that one area. It feels good.”

Shastri also said that the ICC T20 World Cup apart, his side had played exceptionally well in the shortest version of the game, beating the likes of West Indies and Sri Lanka on their home turfs.

“White ball, everywhere. You beat the West Indies in the West Indies. You beat Sri Lanka in Sri Lanka, good teams. All around, it`s been fabulous. Yes, we are disappointed in the result in the first two games here. Let`s be honest, I`m not here to make any sort of excuses. But still, it`s something for the boys to learn. They`ll get an opportunity again next year. It`s not often you have World Cups in 12 months. So hopefully, they`ll go and kick some butt there,” added Shastri.