`Could use harsher words…` Jaishankar on Pak `epicentre of terrorism` phrase 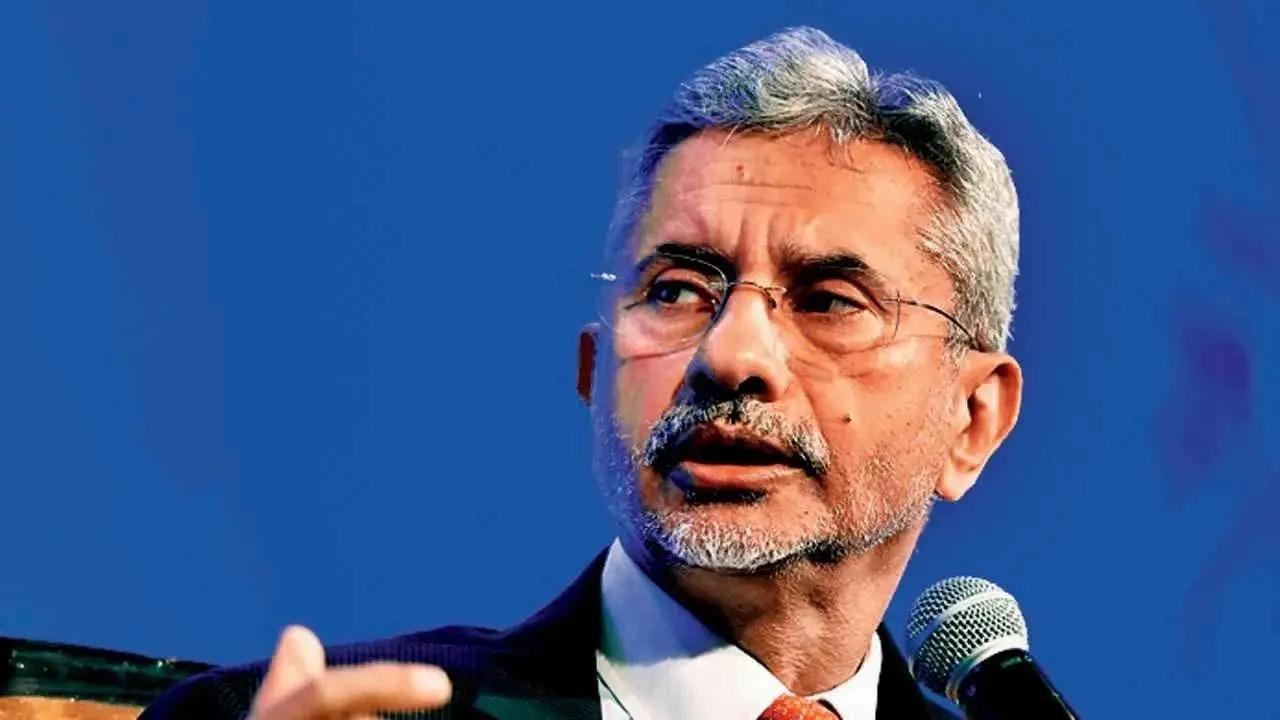 External Affairs Minister S Jaishankar has said that he could have used much harsher words than epicentre for Pakistan for its role in promoting cross-border terrorism as he underlined that the world needs to be concerned about terrorism.

Jaishankar, who has often described Pakistan as the “epicentre of terrorism`, in an interview to Austria`s national broadcaster ORF on Monday also criticised European nations for not condemning the (terrorism) practices that have been going on for multiple decades.

“Because you are a diplomat, doesn`t mean you are untruthful. I could use much harsher words than epicentre. So believe me, considering what has been happening to us, I think epicentre is a very diplomatic word, he said while responding to a question on using the word “epicentre of terrorism” for Pakistan.

This is a country which has attacked the Parliament of India some years ago, which attacked the city of Mumbai, which went after hotels and foreign tourists, which every day sends terrorists across the border…,” Jaishankar said, referring to Pakistan.

If the terrorist camps operate in broad daylight in cities, with recruitment and financing, can you really tell me that the Pakistani state doesn`t know what`s going on? Especially if they`re being trained in military-level combat tactics?” Jaishankar said.

So, when we speak about judgments and principles, why don`t I hear sharp European condemnation of these practices which have been going on for multiple decades?” he asked in response to a question.

On Monday, addressing a joint press conference with his Austrian counterpart Alexander Schallenberg here, Jaishankar said the effects of terrorism cannot be contained within a region, especially so when they are “deeply connected to narcotics and illegal weapons trade and other forms of international crimes”.

“Since the epicentre (of terrorism) is located so close to India, naturally our experiences and insights are useful to others,” the minister had said, without naming any country.

India has also told Pakistan that “talks and terror” cannot go together and has asked Islamabad to take demonstrable steps against terror groups responsible for launching various attacks on India.

Jaishankar is in Austria on the second leg of his two-nation tour. This is the first EAM-level visit from India to Austria in the last 27 years, and it takes place against the backdrop of 75 years of diplomatic relations between the two countries in 2023.