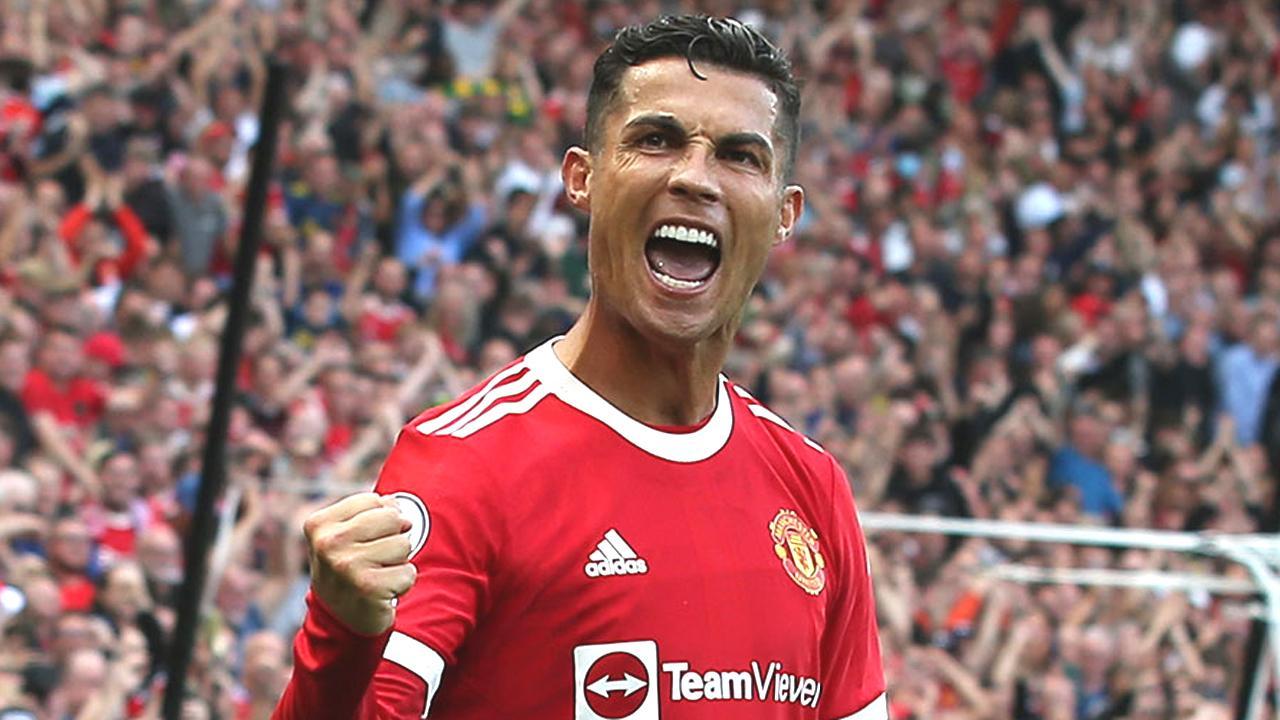 It was one of the most awaited days in World Football! Cristiano Ronaldo rolled back the years and enjoyed a dream return on September 11th, 2021, to Manchester United in the Premier League. The homecoming Portuguese superstar ensured the familiar streets of Manchester continued to be abuzz as his brace helped the hosts cruise to a 4-1 victory against Newcastle United and delighted a packed and partisan crowd at the `Theatre of Dreams` in Old Trafford. The United fixture, dominated by Ronaldo`s return, smashed viewership records as it garnered four times the reach of an average PL match this season and also became the most viewed game of PL in India over the past five years.

Ronaldo’s return has been eagerly anticipated at Old Trafford after he signed a stunning deal with Man United that booked his ticket back from Juventus. The 36-year-old was the cynosure of all eyes when he scored in each half to show the Red Devils that they have a striker capable of providing the goals to win a first Premier League title since 2012-13.

Star Sports continues to celebrate the best of footballing action with its campaign ‘Sunday Night Football’, now in its second edition. The viewing friendly Sunday Night prime-time slot will continue to witness some of the greatest and biggest matches of the Premier League which will serve as the one-stop destination for all PL and football fans. The broadcaster steps into regionalization with dedicated feeds in Bangla and Malayalam for key Premier League matches over the weekend as it continues its endeavour to deepen regionalization and offer the best of sporting action customized as per the market, in their preferred language.

Manchester United will next square off with Aston Villa at Old Trafford on Saturday, September 25th, 2021, and the visiting side won`t be easy pushovers for the Red Devils as Aston Villa have proven to be a formidable opponent since the beginning of the season. However, armed with Ronaldo, Manchester United will look to capitalise with his presence and home advantage.