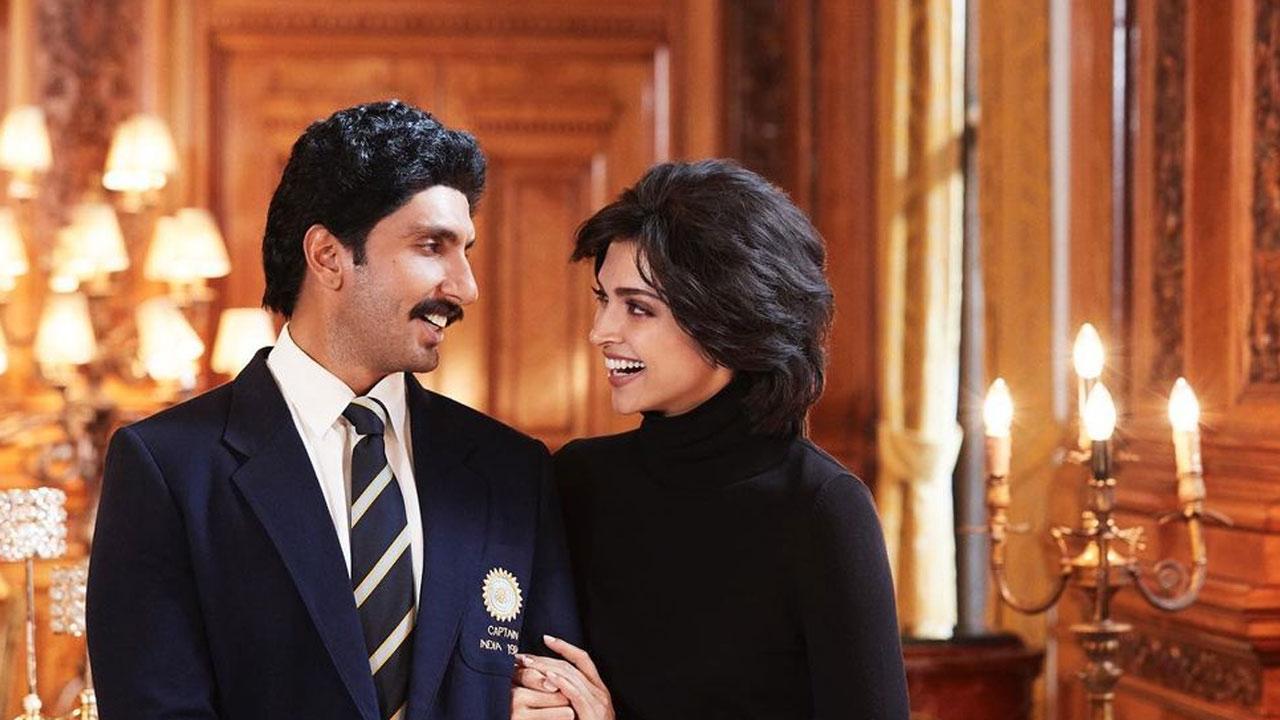 Ranveer Singh and Deepika Padukone’s ‘83 is slated to release on December 24. Two weeks prior to the release, the film has landed itself in a controversy after a complaint filed against the makers in the Andheri Metropolitan Magistrate Court for alleged cheating and criminal conspiracy, as reported by India Today.

The complainant has accused the producers of ‘83 of cheating and the complaint includes the names of Deepika Padukone, Sajid Nadiadwala, and Kabir Khan, who are the co-producers. The producers have been accused of committing offenses under Section 405, 406 (criminal breach of trust), 415, 418, 420 (cheating) and 120B (criminal conspiracy) of the Indian Penal Code.

The makers are yet to comment on the matter.

Directed by Kabir Khan, 83 is one of the most anticipated films of the year. `83` is slated to release on December 24 in Hindi, Tamil, Telugu, Kannada and Malayalam. Also in 3D.