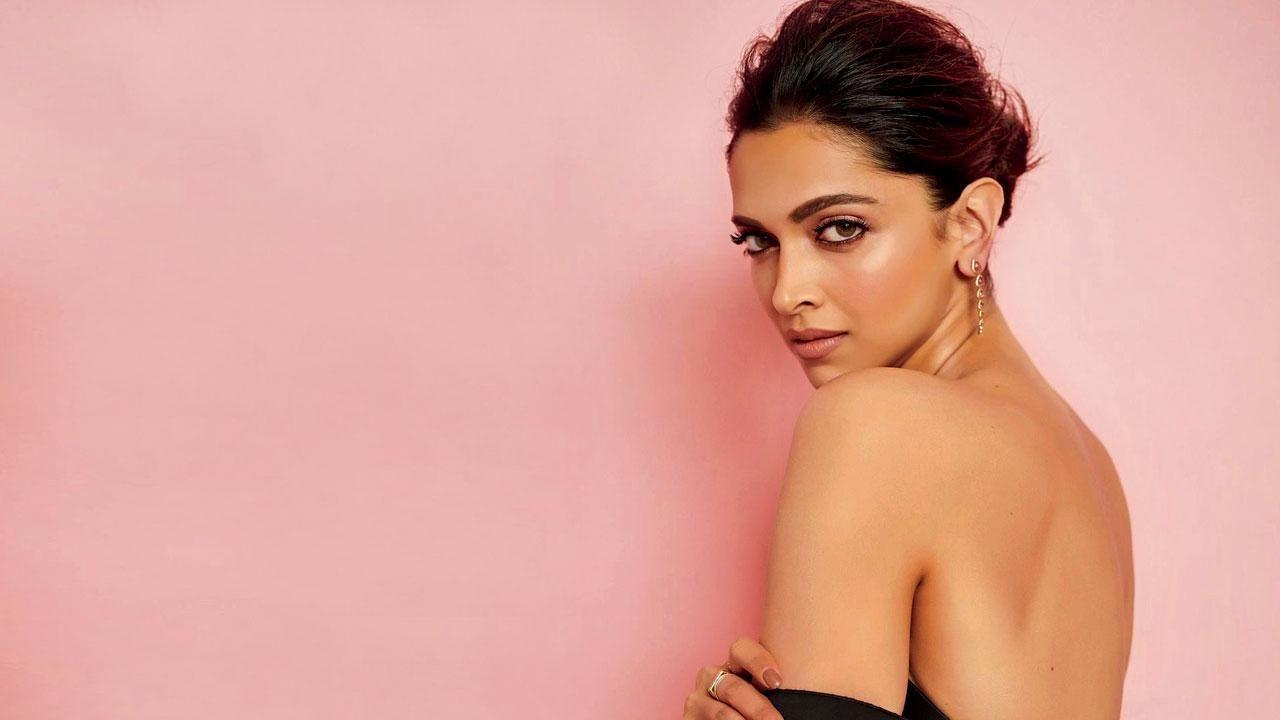 Deepika Padukone has been in the industry for 14 years now. She made her debut as a producer in 2020 with Meghna Gulzar`s Chhapaak.

Industry experts comment that Deepika Padukone has been intelligently charting her career – Right from Cocktail, which was a turning point in her career, she has not only has she been making great choices as an actor but has also been backing some great content as a producer.

After Chhapaak, 83 is another good example of that. With the positive word of mouth and immense love the film is already receiving in critics and industry circuit, Deepika Padukone seems to have another winner on her hands!

Says a trade expert, “Deepika Padukone`s decision to produce 83 was a smart one and she is definitely putting a lot of thought into the movies she`s producing and with the same passion and fervour as she does with her choice of films as an actor.”

While the superstar has been amassing praise for her portrayal of Romi Dev, she is also being applauded for her knack of identifying and producing quality films, 83 being one of them.

Deepika Padukone with her banner Ka Productions ventured into production with Chhapaak, a brave story of a woman’s grit and followed it up with a radically different film like 83, the compelling story of the country’s first world cup. Next on the producer’s seat, she has the official Hindi remake of The Intern, an endearing story that’s relevant to the present-day social and cultural environment and a Hollywood cross-cultural romantic comedy.