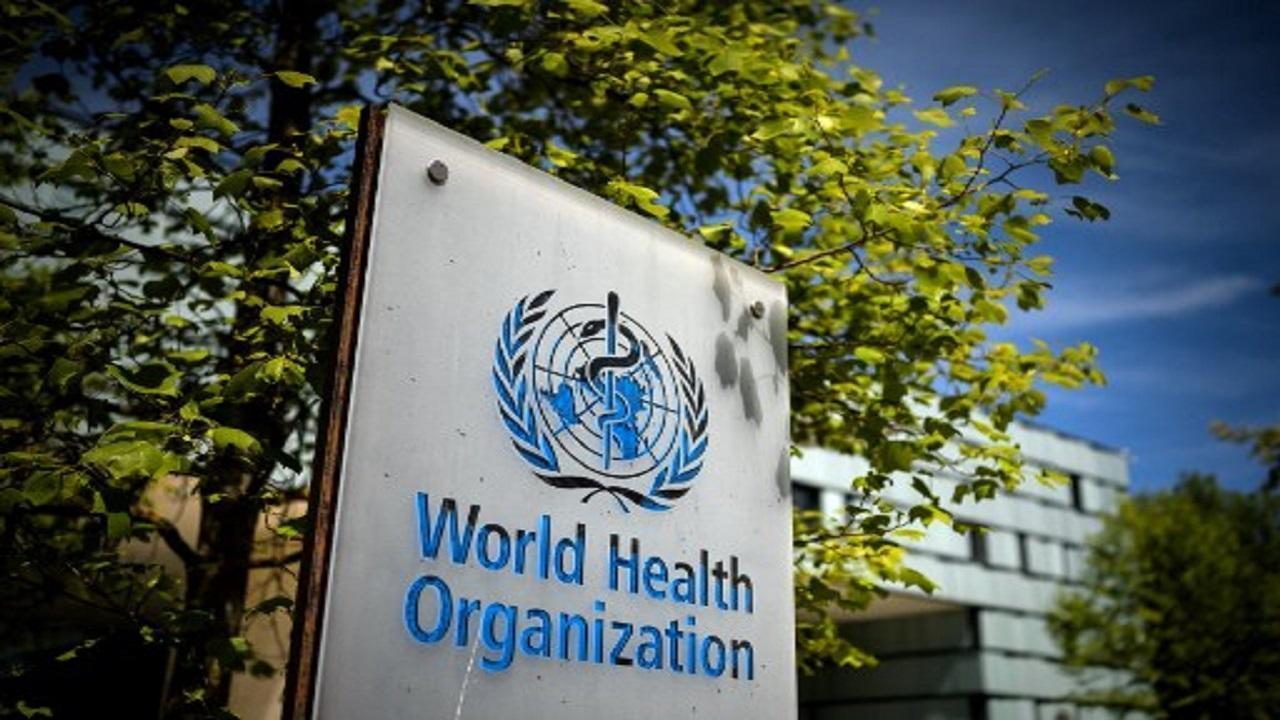 More than 26,000 cases of the Delta Covid subvariant AY.4.2, considered up to 15 per cent more transmissible than the original Delta, has been reported from 42 countries, according to the World Health Organisation (WHO).

AY.4.2 is a newly-designated Pango lineage within Delta Variant of Concern, which has three additional mutations, including two in the spike protein: A222V and Y145H.

A total of 17 samples of AY.4.2 variant of the Covid-19 virus have also been identified in India. As per data available on GISAID, it includes seven in Andhra Pradesh, four in Kerala, two each in Telangana and Karnataka, and one each in Maharashtra and Jammu and Kashmir.

GISAID, which stands for Global Initiative on Sharing Avian Influenza Data, is an open-access database.

“An increase in AY.4.2 sequence submissions has been observed since July 2021, and as of October 25, over 26,000 AY.4.2 sequences have been uploaded to GISAID from 42 countries, the WHO said in its latest weekly epidemiological update.

The majority (93 per cent) of these sequences were reported from the UK, where a gradual increase in the proportional contribution of AY.4.2 has been observed; accounting for an estimated 5.9 per cent of overall Delta cases reported in the week beginning October 3, the WHO said.

The global health body said that it “continues to monitor and assess SARS-CoV-2 variants, including the AY lineages within Delta VOC”.

The report added that further studies assessing if AY.4.2 is more contagious or deadlier are already underway.

“Epidemiological and laboratory studies are ongoing to assess if AY.4.2 confers any additional phenotypic impacts (e.g. a change in transmissibility or a decrease in the ability of antibodies to block the virus),” the WHO mentioned.

A “gradual increase” in the proportion of AY.4.2 Covid cases has been observed in Britain, with the new variant making up for about 10 per cent of all new cases, compared to just 5 per cent last month.

A separate genome sequencing report of the National Centre for Disease Control report has detected seven cases of AY.4.2 in Indore. The NCDC report said that this sub-lineage AY.4 had caused the surge in Covid cases in Indore in September.

Other countries seeing AY.4.2 cases include Poland, Germany and the Netherlands.

According to the latest surveillance data, AY.4.2 makes up about 16 per cent of all Covid cases in Poland, Daily Mail reported.

Scientists say it is still `unclear` if AY.4.2 is actually more transmissible because too little is known about its mutations.

However, Professor Francois Balloux, a geneticist and Covid commentator at University College London who was among the first to raise concerns about AY.4.2 last week, said the slower rise was `still compatible` with a 10 per cent transmission advantage.

Professor Jeffrey Barrett, who heads up Covid surveillance at the Wellcome Sanger Institute, said the data was “consistent with a small, but real, growth advantage vs other Delta”.

While AY.4.2 is not officially named, it could soon be called the `Nu` variant under the Greek alphabetical system for naming new strains of the Covid virus.