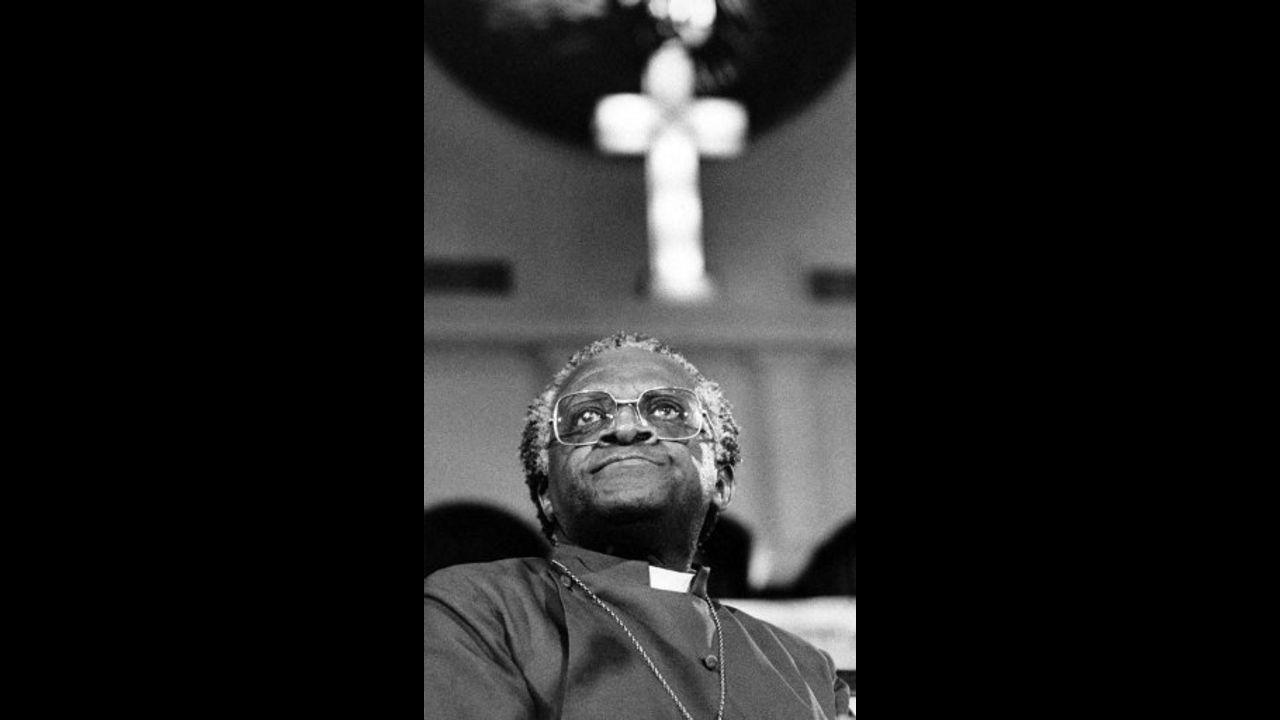 “Arrangements for a week of mourning are still in their infancy,” the foundation said in a Sunday statement, as quoted by the French RFI radio station, adding that the week of mourning will end with “the funeral of the Archbishop in Cape Town on Saturday, January 1, 2022.”

Tutu passed away on Sunday at the age of 90, in Cape Town, according to South African President Cyril Ramaphosa who said that the activist`s death “is another chapter of bereavement in our nation`s farewell to a generation of outstanding South Africans. Pope Francis and the Dalai Lama have both expressed condolences over Tutu`s death. UN Secretary-General Antonio Guterres said that he was “deeply saddened” by the passing of the “towering global figure for peace and justice.”

Tutu is widely known for his staunch opposition to apartheid, which resulted in him receiving a Nobel Prize in 1984, but he has spoken out on many other causes as well. The archbishop also served as the chairman of the Truth and Reconciliation Commission after the abolition of apartheid and is known for coining the term “Rainbow Nation” to describe post-apartheid South Africa.