Did Salman confirm Jacqueline`s performance at Da-Bangg tour amid controversy? 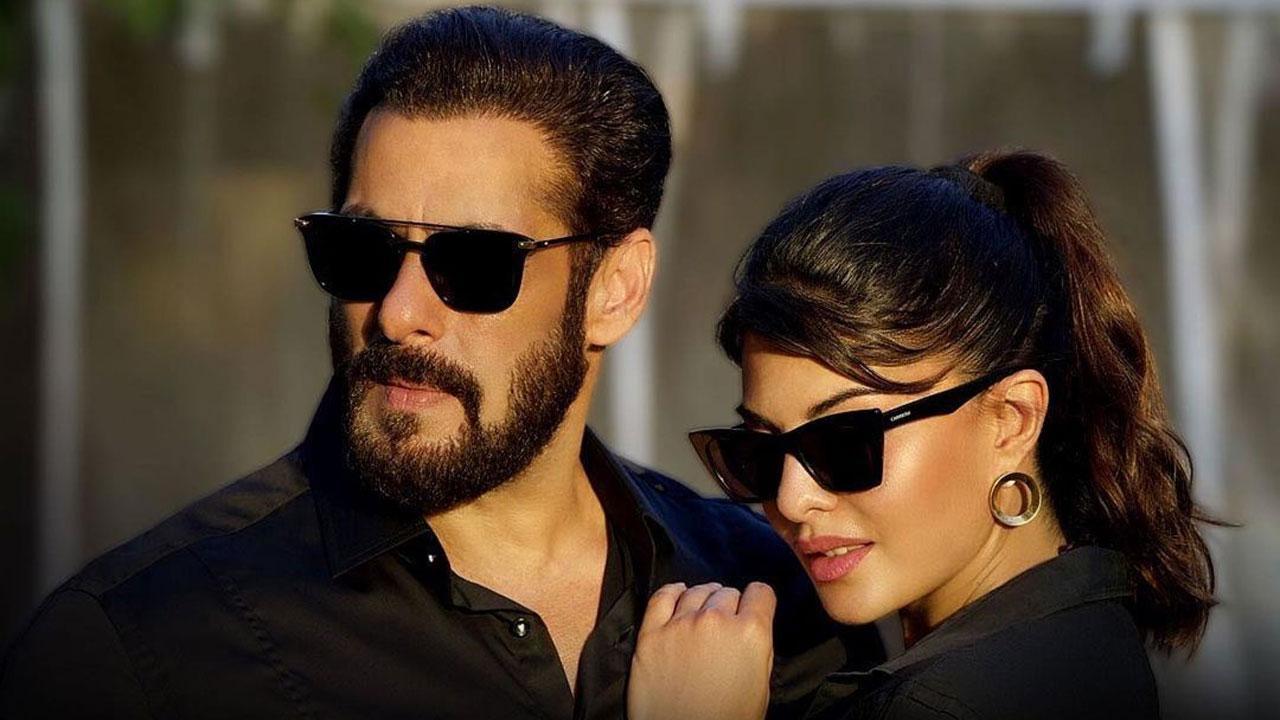 Salman Khan has been holding the Da-Bangg tour for his fans across the nation and globe. Actors like Daisy Shah, Maniesh Paul, Sonakshi Sinha, have been a part of this tour for many years. One of the actresses who’s also been an integral part of the tour is Jacqueline Fernandez. However, she’s missing from the tour this year.

However, while interacting with the press in Riyadh, Saudi Arabia, Salman confirmed that Jacqueline will be a part of the tour and perform. As reported by Network18, Salman was quoted saying, “She will be here at the concert and will perform.”

Coming back to Jacqueline, the actress on Wednesday appeared before Enforcement Directorate (ED) at its office in Delhi in connection with Rs 200 crore extortion case involving conman Sukesh Chandrashekhar, said sources. Earlier, the ED asked Fernandez to be present at the ED office by 11 am on December 8 as her questioning is significant in the case as a witness in the alleged multi-crore extortion racket operated by Chandrasekhar.

The actor had earlier skipped various summons issued by the federal agency citing different reasons. The ED`s move come a day after Fernandez was offloaded from an Air India flight at about 5.25 pm by Immigration Officials as a Look Out Circular in the case of the Enforcement Directorate is pending against her. She was supposed to fly to Muscat by “AI-985 flight scheduled at 5.5O pm on Sunday”. The LOC was issued with directions that Fernandez should not be permitted to leave India.