Skip to content
Home » Did you know Katrina Kaif has worked with Sham Kaushal in this film?

Did you know Katrina Kaif has worked with Sham Kaushal in this film? 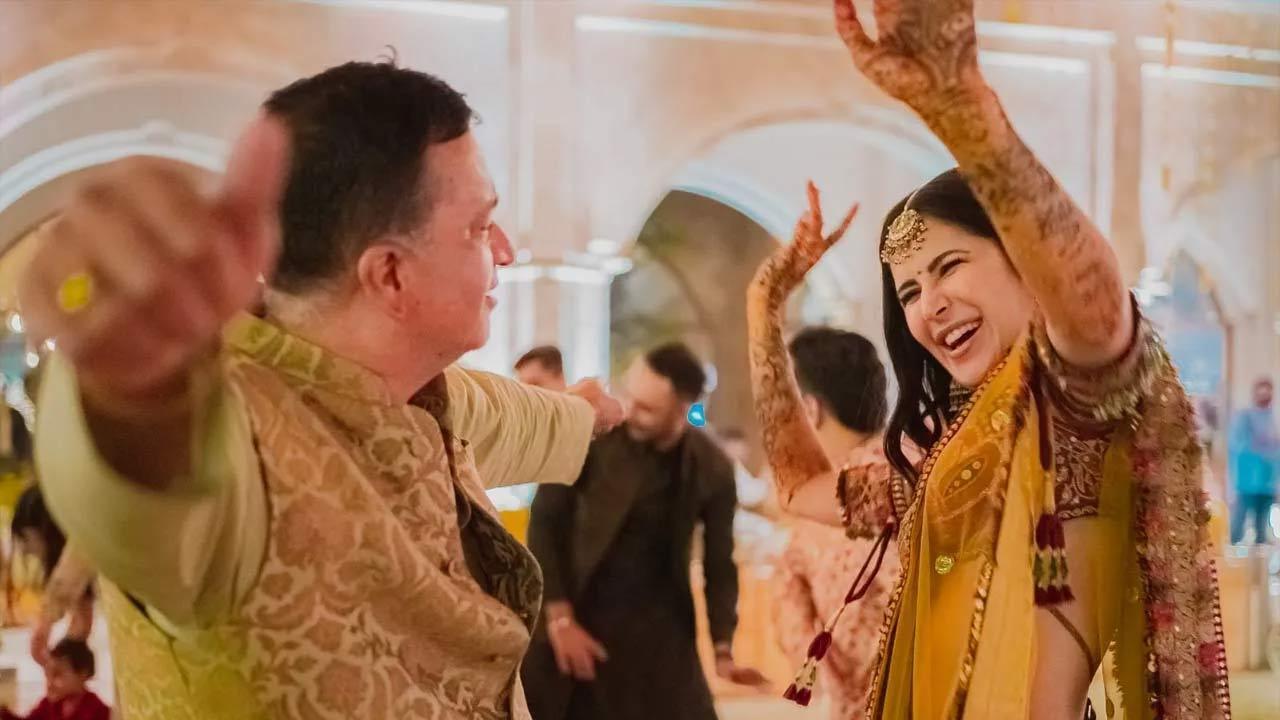 Katrina Kaif and Vicky Kaushal, who tied the knot on December 9, 2021, in the most royal way possible, have ruled the headlines for all the right reasons. Well, many aren`t aware that Katrina`s professional commitments have been with the Kaushals for quite some time now. The actress, who was almost cast opposite Vicky Kaushal for a movie, has worked with Sham Kaushal too. Isn`t that surprising? As VicKat wedding has been doing rounds, an old interview with Katrina Kaif has surfaced online which shares how the actress disagreed once with her now father-in-law Sham Kaushal for an action sequence in Kabir Khan`s film `Phantom` opposite Saif Ali Khan.

Katrina Kaif, who played the character Nawaz Mistry, a former RAW agent in the movie, had a pivotal role in the film. The screenplay of the film was written in coordination with author Hussain Zaidi`s book Mumbai Avengers on the aftermath of the 26/11 Mumbai attacks. The actress had high-octane scenes in the movie, which were directed by action director Sham Kaushal, the actress` father-in-law.

The actress was upset for having fewer action sequences in the movie, who wanted to go all guns blazing in the scenes, just like Saif Ali Khan. When discussed with the director of the movie, Kabir Khan, he later agreed to Kat`s idea and was later transformed. The Kaushal daughter-in-law also mentioned how Nawaz has trained adequately for combat, and they should create action sequences along with Kat as well. Finally, everyone agreed to the idea, and we witnessed Katrina`s character in Phantom was no less than Saif`s when it came to high-octane action sequences.

Sham Kaushal has been a stunt director for many films like Dhoom 3, Kill Dil, Kaabil, Dangal, Kahaani 2, Kalank, among others.

Vicky Kaushal and Katrina Kaif got married in Rajasthan on December 9 and shared some stunning and gorgeous pictures with fans from their wedding. Their wedding outfits were designed by celebrity fashion designer Sabyasachi Mukherjee and he gave out the details of the same.