Skip to content
Home » Did you know Priyanka Chopra got Nick Jonas a pup before their anniversary?

Did you know Priyanka Chopra got Nick Jonas a pup before their anniversary? 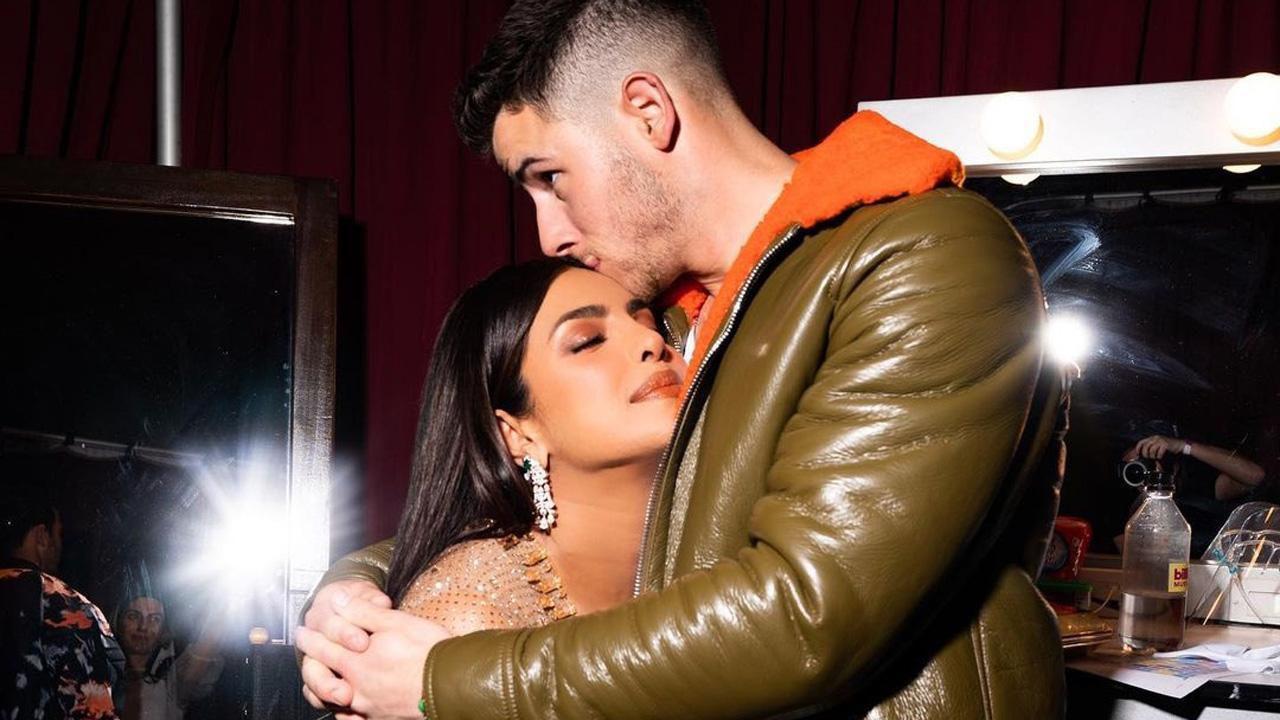 Ever since Priyanka Chopra has dropped the surname Jonas from her Instagram profile, fans were speculating separation between her and husband Nick Jonas. However, by dropping a comment on his recent post on social media, the couple refuted all divorce rumours.

And did you know one week ahead of their first wedding anniversary, Priyanka Chopra surprised Nick Jonas with an adorable German Shepherd. While Nick was fast asleep, Priyanka tapped Nick on his shoulder, and placed puppy Gino right on top of him. The couple tied the knot on December 1, 2018.

This year`s Diwali was extra special for Priyanka Chopra and her husband singer Nick Jonas as the couple celebrated the festival of lights at their new Los Angeles home. The pictures showcased the `Fashion` star posing with her husband inside her massive LA home. Priyanka could be seen wearing an ivory lehenga set while Nick opted for a red Kurta-Pyjama which he teamed with a black bandhgala.

The actor even shared a glimpse of the most special corner of their home, where they have framed their wedding outfits. The fourth video shows the couple dancing in the open area beside the pool. Sharing the pictures, Priyanka thanked everyone for making her day special.