Diego Maradona abused and raped me as a teenager, reveals alleged former partner 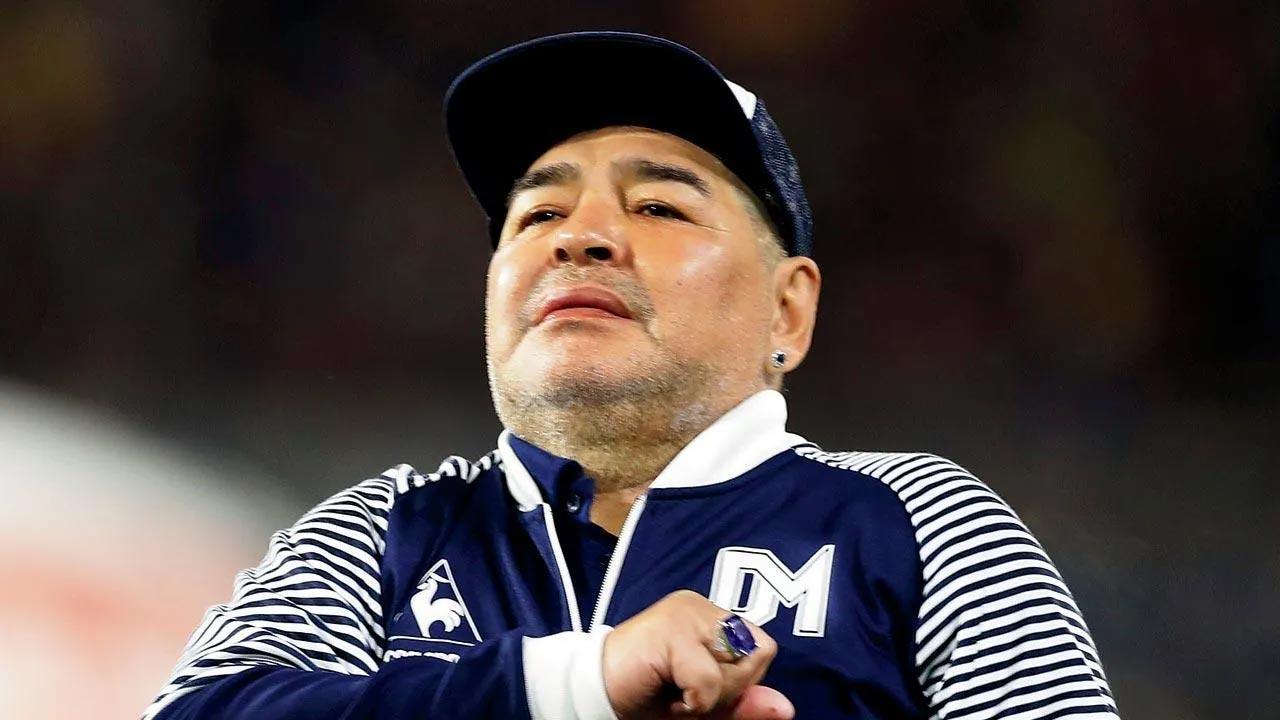 Mavys Álvarez, the Cuban woman who has filed a complaint in the Argentinean courts for alleged human trafficking while she was in a relationship with the late star Diego Maradona, said that when she was 16 years old, the former footballer subjected her to physical and sexual violence and introduced her to drug addiction.

During a press conference in Buenos Aires on November 22, Alvarez, who now lives in the United States, also said that Fidel Castro`s government and Maradona`s close associates covered up what happened during her nearly five-year relationship with the football idol on the island. The football legend spent several years in Cuba to treat his cocaine addiction at the invitation of Castro himself after suffering an overdose that left him on the verge of death.

Alvarez, 37, arrived in Buenos Aires last week to testify before the Argentine justice system as part of a preliminary investigation into alleged human trafficking for sexual purposes. Although Maradona died in November last year, the woman`s legal representatives are targeting close associates of the former footballer, such as his former manager Guillermo Coppola and other Argentinean friends who accompanied him during his stay in Cuba in the early 2000s.

Lawyers for the defendants were present during Alvarez`s statement Thursday when she gave her statement for the preliminary investigation. Ignacio Trimarco, a lawyer for Omar Suárez, a friend of Maradona, told reporters, his client Suarez “did not participate in any transfer maneuver, reception here in Argentina or with the crime that is being imputed that in principle is human trafficking.” Meanwhile, Fernando Burlando, who represents Carlos Ferro Viera, said that Álvarez`s testimony “was a compendium of accusations more than anything to Diego Maradona.”

Coppola told the media that he was a “witness to a love story” between Alvarez and Maradona, and that no crime was committed. The former representative of Maradona also said he did not know “that it was an ordeal, that it was so hard” for Alvarez. “At this point I don`t have to clean myself from anything, I know how I am and how I handle myself,” he said.

In November 2001, Maradona travelled with Alvarez to Argentina to participate in his tribute match at Boca Juniors` stadium and taking advantage of her stay, the young woman had cosmetic surgery. The Argentine justice system has not yet decided whether it will pursue a case to investigate Álvarez`s complaint.

According to the lawyer Fernando Míguez, head of the Foundation for Peace and Climate Change, an official of the Argentine embassy in Havana managed to take the young woman out of Cuba with Castro`s apparent consent and that after passing through migration without anyone asking her how old she was or where she was going to stay, “the head of Maradona`s custody transferred her to the hotel.”

Also Read: The FIFA Best Men`s Player award nominees list is out and Messi and Ronaldo headline it