Skip to content
Home » Dinker Sharma: At first I was out rightly rejected for any part in 83

Dinker Sharma: At first I was out rightly rejected for any part in 83 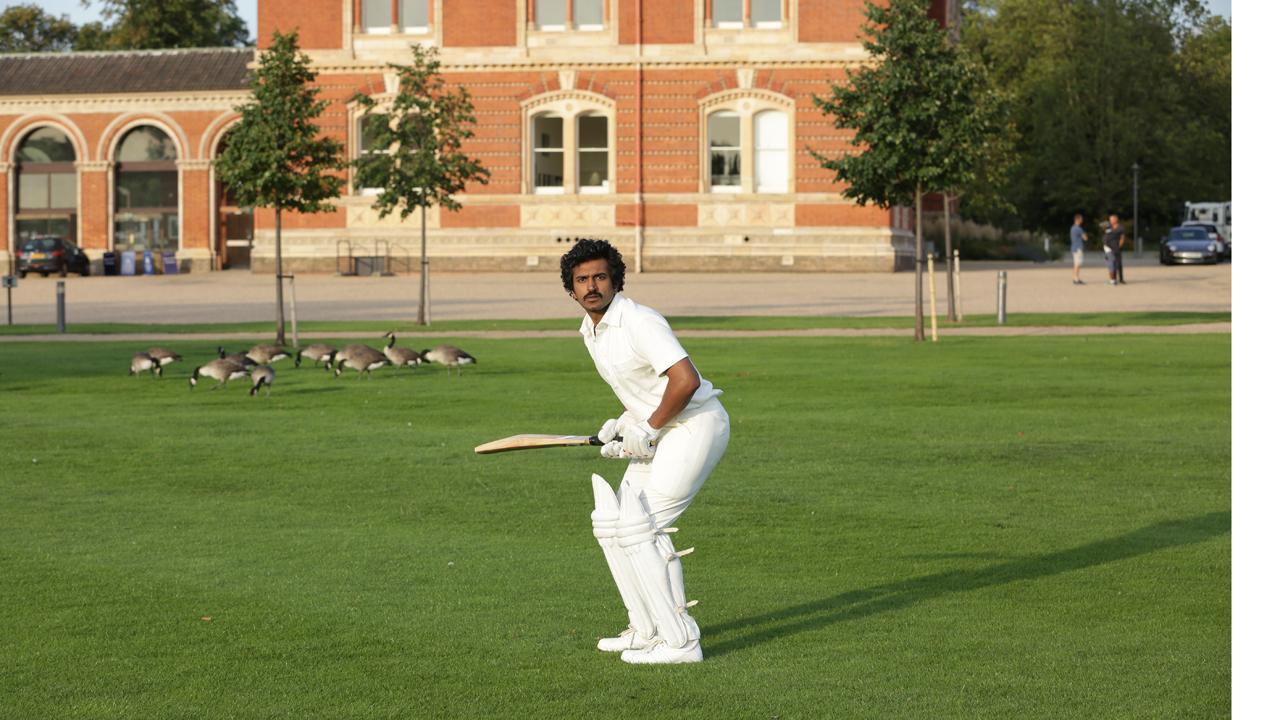 It’s been a long wait before Kabir Khan`s 83 hits the theatres and Dinker Sharma who plays Kirti Azad couldn’t be more excited. The actor recalls how he was selected for the part, the endless wait for the film’s release and more, in a conversation with mid-day.com.

How did you get the part?
The selection process for a film like this is long, rigorous and serious. I had to go through being out rightly rejected for any part in the film, to being tested for Dilip Vengsarkar’s role to finally being tested for Kirti Azad. We had an acting audition, sports audition and look test. When I finally heard from the director that I was playing the legend Kirti Azad I was very happy.

What was the training process like?
It wasn’t easy but I was prepared for that. This wasn’t a film that you prepare for on your own. This wasn’t a fiction film, we were representing international level sports persons. The first challenge was to look like cricketers from the 80s’, not todays cricketers because their physique, body language and training is different. Getting that right was the biggest challenge. The film will tell stories that are unknown, the rapport the team shared off the field, the highs and lows they went through, from being underdogs to winning the world cup. I got to meet Kirti sir a few times. I did my research by spending time with him and recording candid videos. The cast including Ranveer Singh, our coach Balvinder Sandhu sir, director Kabir Khan-everyone pitched in and helped me. The training began a year before we started shooting. We started shooting in June 2019 and we started training in July-August a year before. Chirag Patil, Dhairya Karwa and I were the first ones to be chosen for our parts. The joke among us is ‘Hum samay hai.’ Other actors joined in and we would meet everyday at 7am at Juhu grounds with Balvinder Sandhu. Then we spent an icebreaking session at Dharamshala where we lived together and that changed things a great deal. We would be at Dharamshala stadium before sunrise and in the evening chat at our hotel. We are like brothers now.

It’s been a long wait before the film is releasing in theatres…
Yes it’s been full of anxiety and an endless wait. The pandemic hasn’t been kind to anyone, we have all had our share of unfortunate stories and losses. After that, the wait for the film was endless. The film was to release twice before but it did not work out. The pandemic is far graver than any problem in our lives. The producers were determined to release it in the theatres; it’s made for the big screen. The film is a celebration of players who brought India on the world map. From being out rightly rejected and then winning the world cup! I was born after 83’ but while growing up we have heard stories of the win. The nervousness has gone now we are excited for the celebrations!