Disha Patani to perform her own stunts in Dharma Productions’ Yodha 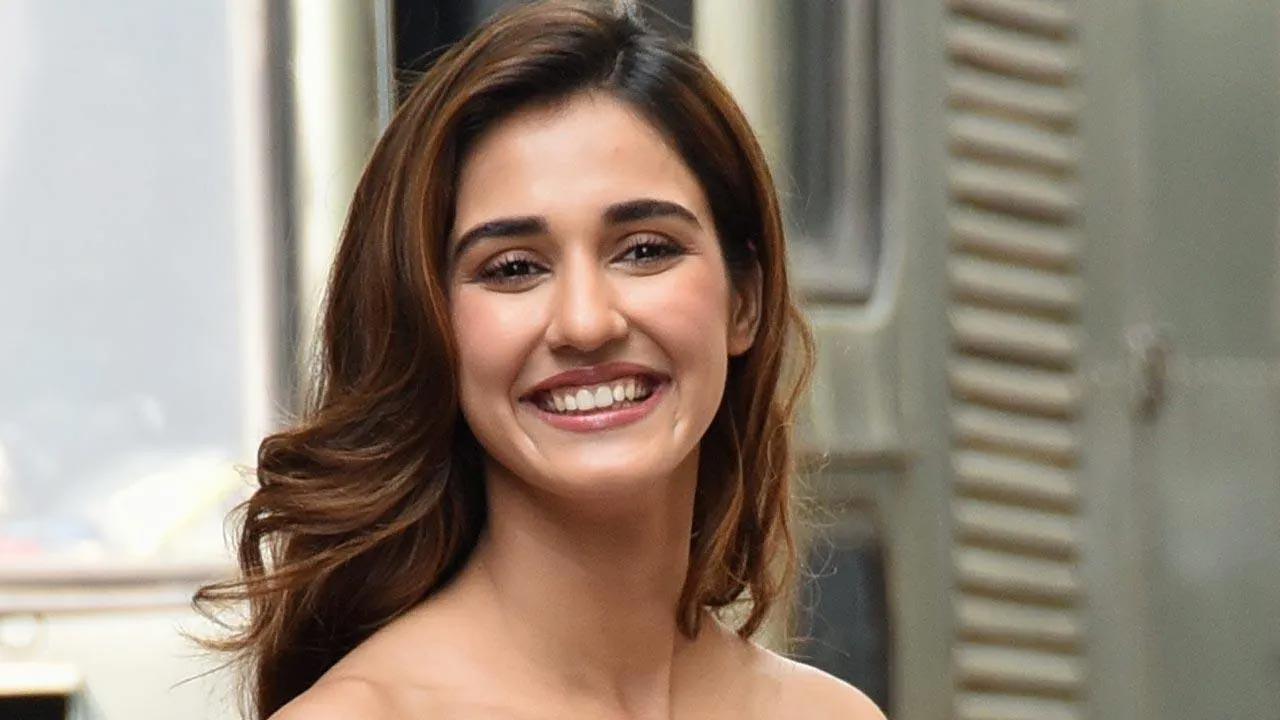 One of the fittest and most adventurous female stars of her generation, Disha Patani, has often proved to be just as athletic as her male counterparts. It’s no surprise then that she was roped in for Dharma Production’s upcoming action franchise, Yodha.

While Disha is passionate about martial arts and is the only actress who performs her own stunts, like she did in Malaang, she will now be pushing the envelope with her fierce and feisty character in the action-packed movie helmed by debutant director duo Pushkar Ojha and Sagar Ambre.

While details remain unknown at this junction, audiences can expect much from the actress in the film with the backdrop of an air hijack situation. In fact producer Karan Johar even went on to warmly welcome Disha on the team as he posted, “The phenomenal and exceptionally talented female leads of Yodha are here. Welcoming the fierce, the gorgeous and ever charming Disha Patani to the family.”

Talking about the new development Disha Patani shares, “When I heard the script, it was an immediate yes for me for this project. It`s exactly what I was looking for and action is something I would love to perform.  I have already embarked on this journey with my directors Sagar and pushkar and the whole team.As the title suggests, it will be a full-on action-packed movie and it is going to be a crazy ride shooting for it. I am glad that I am ending 2021 on this note.”

With all the action in store, Disha has already started prepping for Yodha produced by Karan Johar for Dharma and Shashank Khaitan under his newly-minted banner Mentor Disciple Films. The action franchise is scheduled to release in theatres on 11th November 2022.