Skip to content
Home » Divyendu to shoot for YRF`s The Railway Men next year, to also star in a fim

Divyendu to shoot for YRF`s The Railway Men next year, to also star in a fim 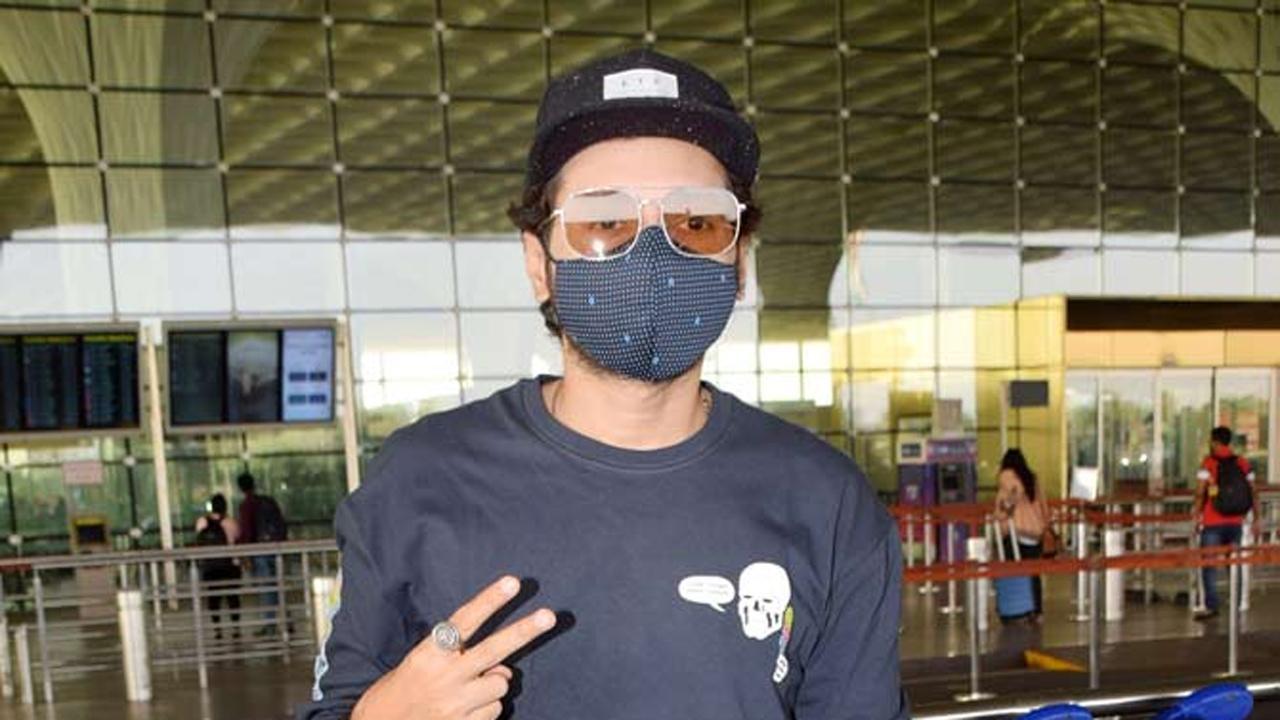 Mirzapur fame, Divyenndu has been working constantly in 2021. He is working on multiple projects currently, of which, the actor will be juggling 2 of them in the month of January alone; `Mere Desh Ki Dharti` and the YRF` series, `The Railway Men`.

A source close to the actor reveals, “Divyenndu has been shooting throughout 2021, and now he will be starting the new year also on a working note but he is never complaining. Once we get into 2022, he will get straight to business without any breaks after that for a while.”

The source adds, “In January alone, Divyenndu will be juggling the shoot of the YRF series, The Railway Men along with the promotions for his upcoming next, Mere Desh Ki Dharti. Both the projects and many brands are demanding dates out of the actor, but his schedules are just packed.”

From his guy-next-door role in Pyaar Ka Punchnama to the small town goon in Mirzapur, Divyenndu has always won the audience with his versatility. The actor is all set to be seen in YRF`s The Railway Men and Mere Desh Ki Dharti next year. He is also rumoured to have signed up for various projects in the last year, most of which are expected to be announced soon including the one by Imtiaz Ali.