Skip to content
Home » Dravid likely to be interim coach of Team India for home series vs NZ: Reports

Dravid likely to be interim coach of Team India for home series vs NZ: Reports 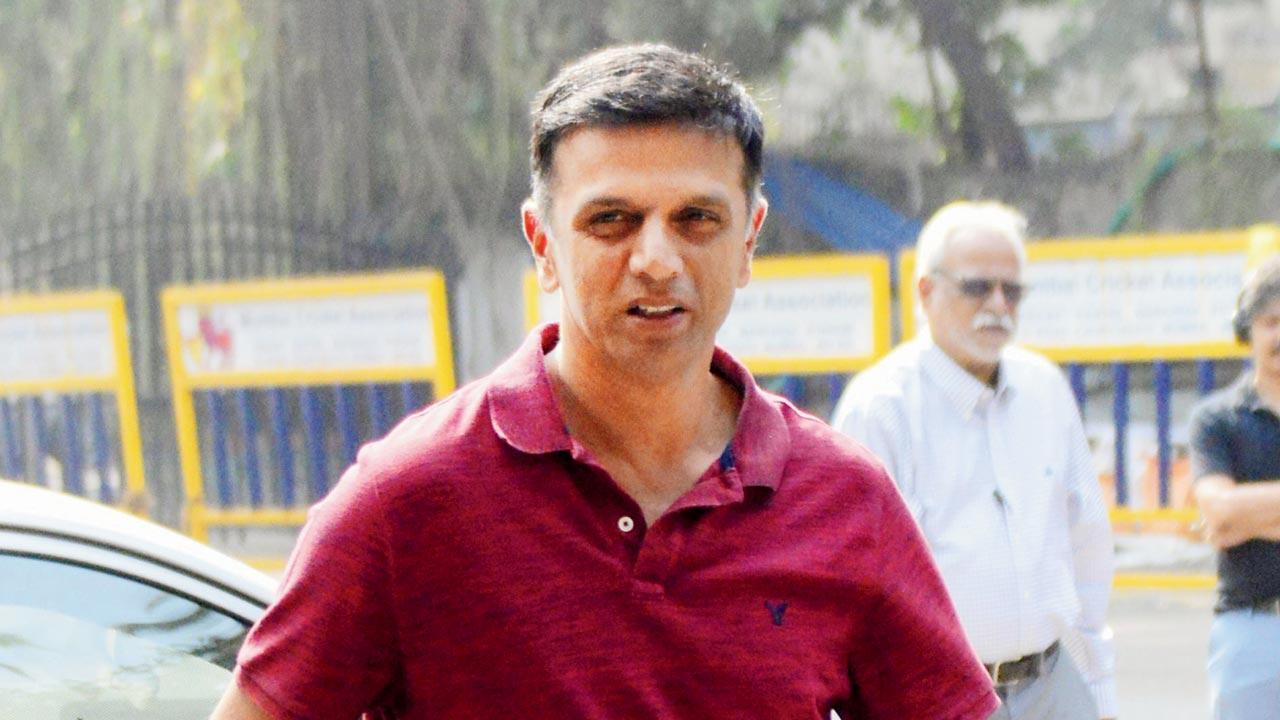 The Indian men`s cricket team is likely to have an interim coach for the upcoming home series with New Zealand after the ICC T20 World Cup, and former India captain Rahul Dravid has emerged as the frontrunner to be the stop-gap role.

Ravi Shastri`s tenure — as chief coach of Team India — will get over after the T20 World Cup and the Indian cricket board has decided to give itself more time in the search for a replacement. According to reports, the BCCI wants to appoint an experience former India player as the chief coach even though many foreigners, including some Australians, have shown interest in taking up the job. It had earlier wanted Anil Kumble, who was forced to quit over differences with skipper Virat Kohli, to take over the role but the legendary cricketer had recused himself. He is currently the head coach of the IPL franchise Punjab Kings.

BCCI, according to sources, wanted Dravid, who is the coach of the Indian junior teams and also heads the National Cricket Academy, to take up the job full time but Dravid has declined as he does not want to travel too much.

Though the board has not officially put out an advertisement for the vacancy, it has approached several people and has realised that its coach selection process will take more time than it had expected, according to a report in The Indian Express.

It is claimed that the BCCI did not want to put out an advertisement to avoid a potentially embarrassing situation when it may get a number of applications but not from someone that it considers suitable. This in simple terms means that it may get applications from some high-profile foreign coaches but not from similarly-rated Indians and thus won`t have a proper explanation for choosing a comparatively lightweight Indian coach by ignoring the big-name foreigners.

While it goes about its job of picking the suitable candidate, the BCCI wants Dravid to take up the role of the interim coach for the New Zealand series. Dravid had recently coached a second-string Indian team to a tour of Sri Lanka even as the national senior team was playing concurrently in England.