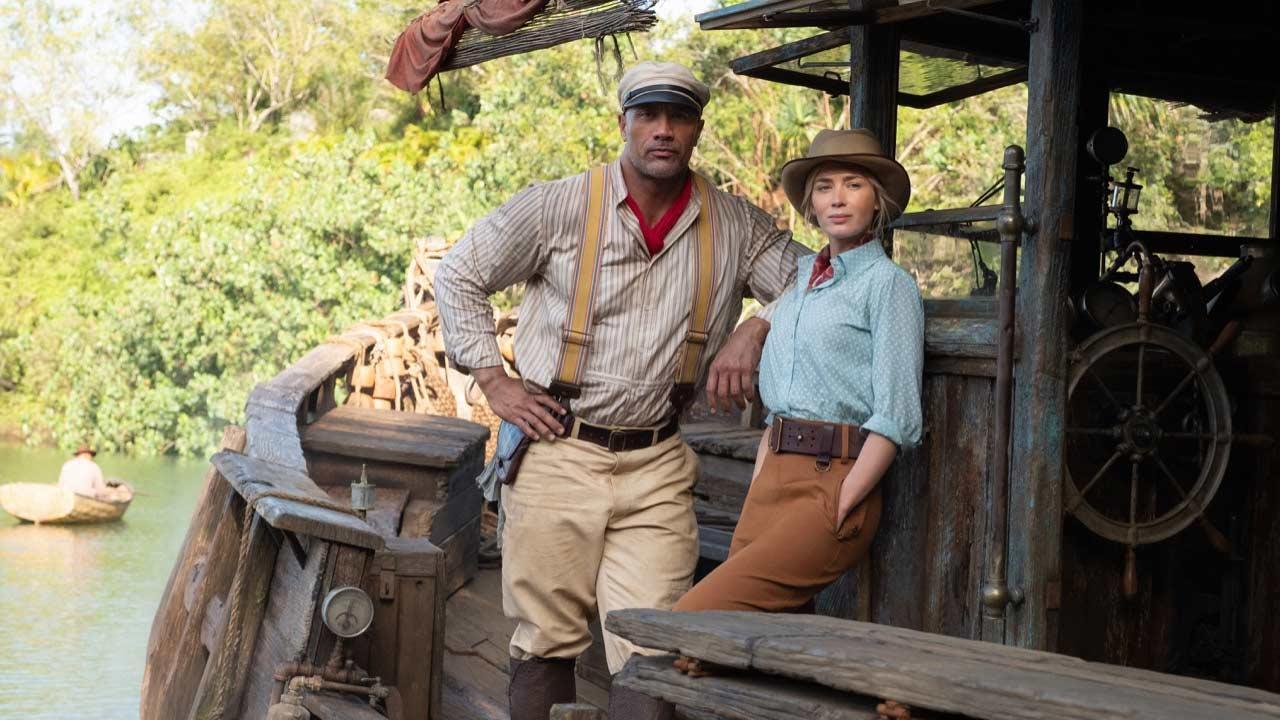 The hype and excitement amongst fans in India is at its very peak as we’re a little less than 5 days to go for the much-awaited theatrical release of Disney’s Jungle Cruise. Each one of these avid cinephiles is geared up and pumped up to be transported to the lush, green and dense forest of Amazon along with the lead actors, Dwayne Johnson and Emily Blunt. Keeping the anticipation of the fans at the pinnacle, the cast is leaving no stones unturned. They are ready to take you along with them on a sail which will be an adventurous and thrilling experience. As the wait is about to get over, the two protagonists of the movie spoke about the main element of the movie, the boat aka La Quila.

Dwayne Johnson said, “In essence, Frank’s boat, La Quila, is like the Millennium Falcon is to Han Solo. It`s his baby. It may look dilapidated. It may look like a piece of junk, but it’s a beauty when it goes. It’s in itself its own character.”

Adding to that, Emily Blunt said, “La Quila is Frank’s pride and joy. She represents Frank’s heart and soul, in many ways. There is something incredibly charming about this rickety old boat that’s going to hopefully carry them all through this adventure.” Continuing, she adds, “Working on La Quila was really enchanting. You always want to be on sets that transport you somewhere else. And she was a comfy boat. There were lots of little places you could sit or curl up.”