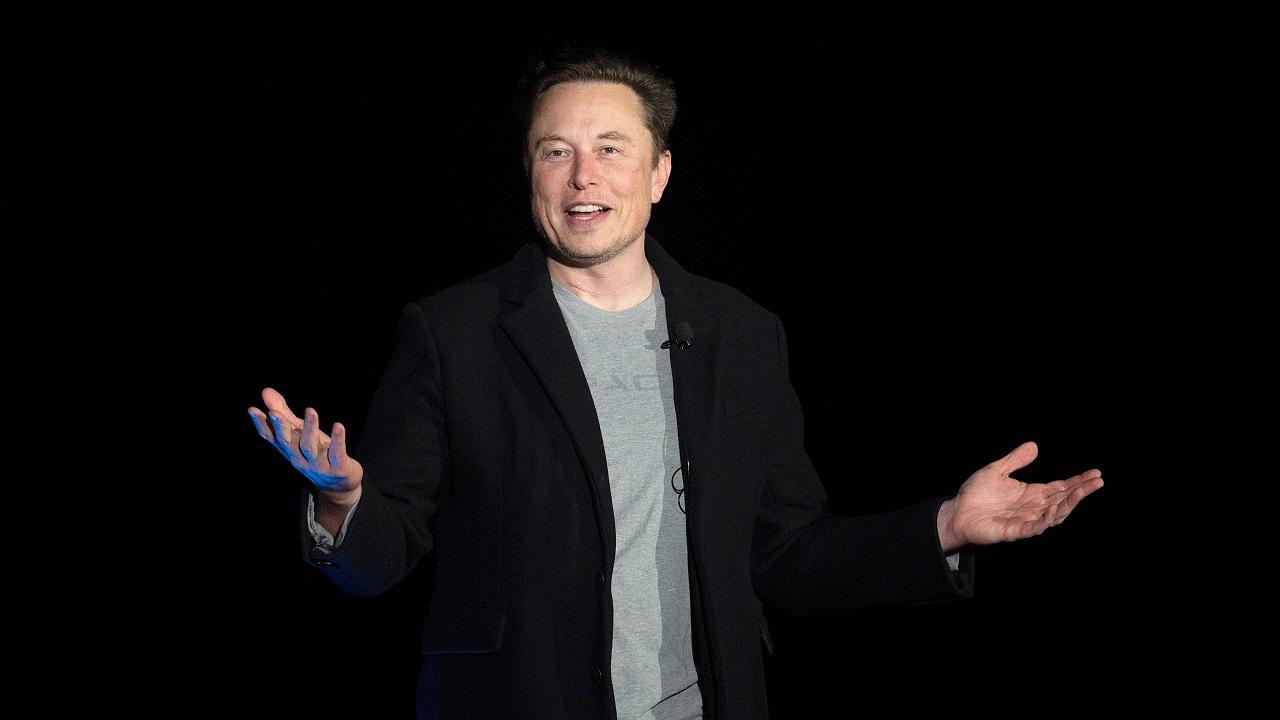 Elon Musk has asked Twitter users to vote on whether he should quit as head of the microblogging site, following a backlash over the social media giant`s controversial policy changes that resulted in widespread chaos within the company.

In a poll to his 122 million followers, Musk tweeted on Sunday: “Should I step down as head of Twitter? I will abide by the results of this poll”.

“As the saying goes, be careful what you wish, as you might get it,” Musk added in a later tweet.

Since buying Twitter for USD 44 billion and taking over as the CEO in late October, the 51-year-old technology tycoon, who also runs Tesla and SpaceX, has journeyed from one controversy to the next.

The poll comes as Twitter says it will shut down accounts solely designed to promote other social media platforms, the BBC reported.

The measure would also affect accounts that link off to or contain usernames from platforms such as Facebook, Instagram, Mastodon, Truth Social, Tribel, Nostr and Post, the company said in a tweet.
But cross-content posting from other sites will still be allowed.

Twitter had already blocked users from sharing some links to Mastodon, the platform many Twitter users moved to after Musk`s takeover.

“Specifically, we will remove accounts created solely for the purpose of promoting other social platforms and content that contains links or usernames for the following platforms: Facebook, Instagram, Mastodon, Truth Social, Tribel, Nostr and Post.”

Examples of possible violations could include tweets such as “follow me @username on Instagram” or “check out my profile on Facebook – facebook.com/username”, it said in a blog setting out the details.

Any attempts to bypass the restrictions would also be a breach, it added.

Musk`s announcement was the latest in a series of decisions by Twitter to generate blowback, after the suspension last week of more than half a dozen journalists who report on Musk.

Musk immediately fired several top executives, including its Indian-American CEO Parag Agrawal, and laid off about half of Twitter`s staff after he took over as head of the social media platform in October.

He then gave an ultimatum to the remaining staff that they need to do “extremely hardcore” work or leave, resulting in another thousand or so employees quitting the company.

Musk has started, stopped and restarted a revised verification system that costs USD 8 for a blue check mark.

The billionaire`s approach to content moderation has also been criticised, with some civil liberties groups accusing him of taking steps that will increase hate speech and misinformation.

On Friday, he reinstated a number of journalists he had suspended for allegedly sharing location data about him after the EU and UN called it an attack on press freedom.

Reporters for the New York Times, CNN and the Washington Post were among those locked out of their accounts.