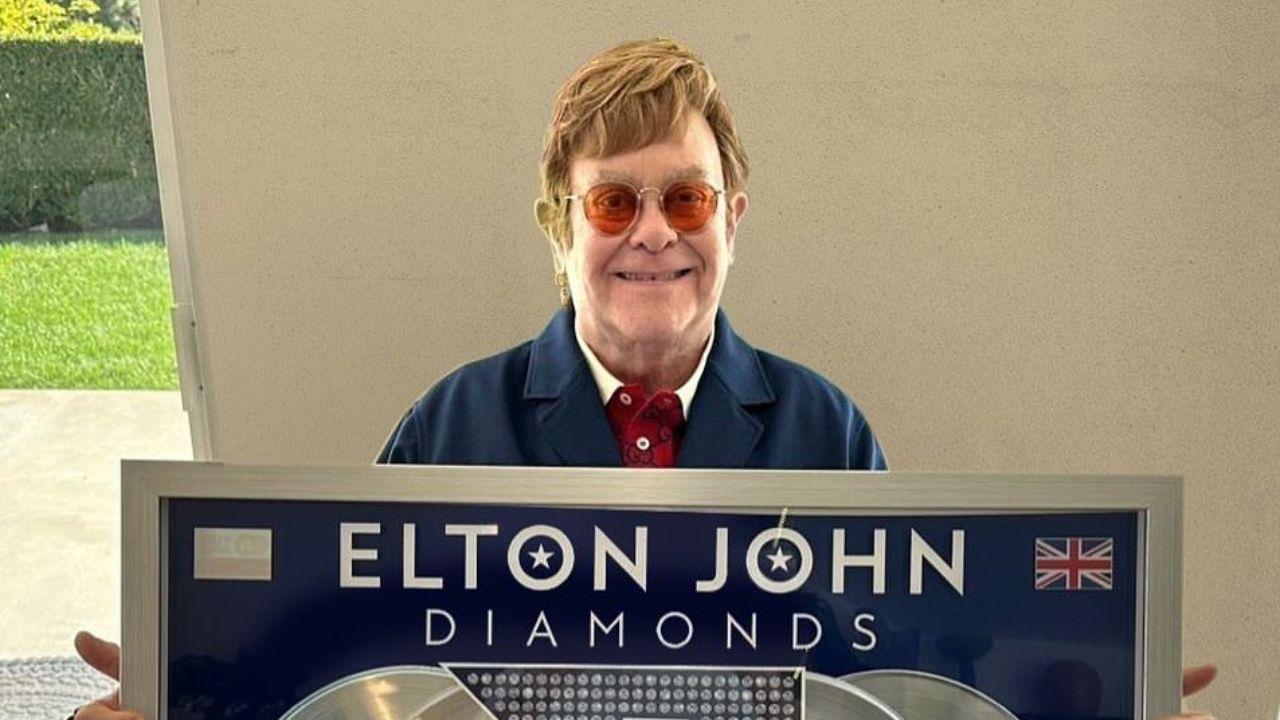 Legendary British singer-songwriter Sir Elton John, in the midst of his massive farewell tour, has decided to bid farewell to Twitter, citing “misinformation” as the reason. Taking to Twitter, John announced the news, writing, “All my life I`ve tried to use music to bring people together. Yet it saddens me to see how misinformation is now being used to divide our world. I`ve decided to no longer use Twitter, given their recent change in policy which will allow misinformation to flourish unchecked,” he added.

To which, Twitter CEO Elon Musk, who acquired the micro-blogging platform, was among those who replied to the musician. He wrote, “I love your music. Hope you come back. Is there any misinformation in particular that you`re concerned about?”

Of late, Twitter has been at the center of a number of controversies, most notably antisemitic posts on the platform by Kanye West and Kyrie Irving, which were condemned by the ADL, Ari Emanuel, LeBron James and many others, according to Deadline, an American entertainment news website. Additionally, less than two weeks ago, Twitter declared it would no longer enforce a rule intended to combat misinformation regarding the COVID outbreak.

Other boldfaced names and prominent organizations that have quit posting on the service or left altogether include Whoopi Goldberg, Jim Carrey, Shonda Rhimes, David Simon, Jamela Jamil, Trent Reznor and Gigi Hadid among others, as per Deadline.

Speaking of Elton John, around a week ago, the singer weighed in on whether his children (he has two sons- eleven-year-old Zachary and nine-year-old Elijah) who he shares with husband David Furnish, have musical aspirations of their own. The singer had said, whatever their dreams and ambitions were, his husband David and he will fully support them. At a recently concluded event, Saks had donated $1 million to the Elton John AIDS Foundation’s Rocket Fund. The ‘Candle In The Wind’ singer said that he was very thrilled to have his curated merchandise collection in support of the Elton John AIDS Foundation, with pieces integrated into this year’s window display.