Skip to content
Home » Exclusive! `Ekta Kapoor has been very kind to me,` says Trupti on bagging Girgit

Exclusive! `Ekta Kapoor has been very kind to me,` says Trupti on bagging Girgit 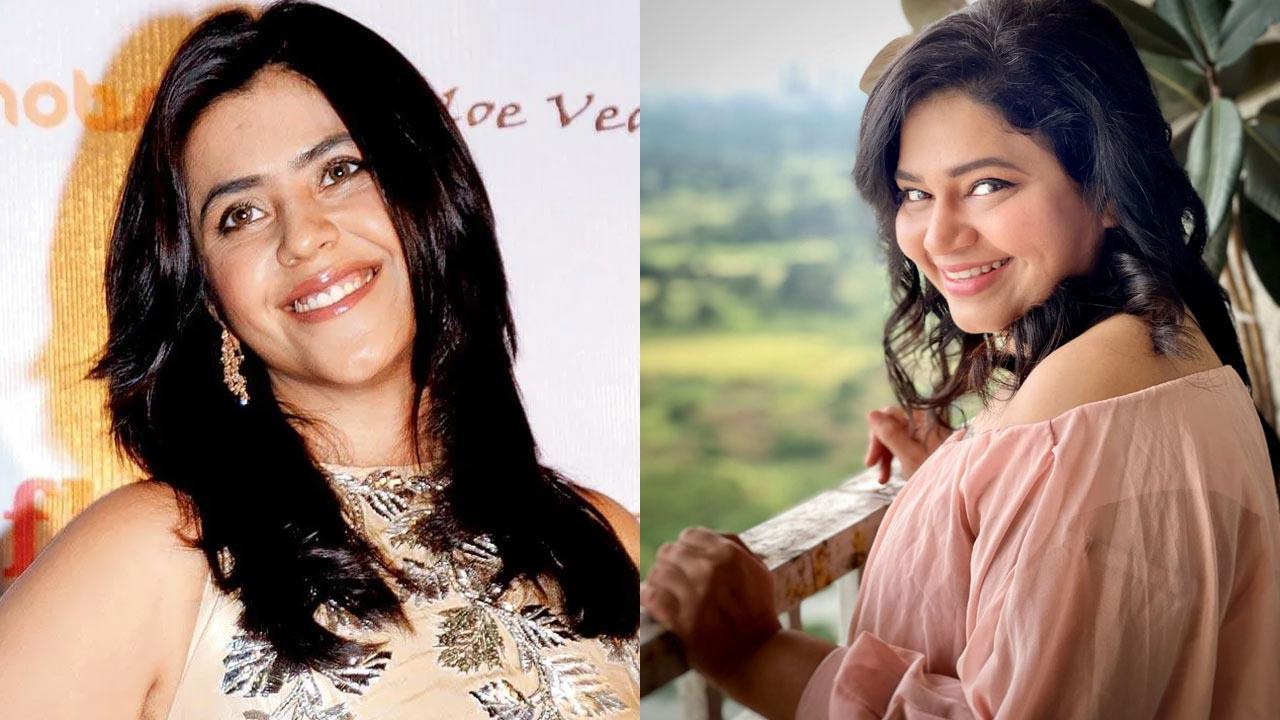 Trupti Khamkar is a multi-talented persona, who is all set to hit the screens playing a lead role in her upcoming series ‘Girgit.’

Trupti is an actor and a comedian who believes in the law of attraction she says, “Girgit is an outcome of all the hard work that I have done as an actor and the persistence that I have shown. I must say that if you believe in something just keep doing it. For me, my passion worked in the form of ‘Girgit.’

Talking about the series, she says, ”Ekta Kapoor ma’am and Alt Balaji have been very kind to me. They have stepped out of their typical bracket of the actors. Hence, I got such an interesting role to play and also my special gratitude for creative director Rakesh Mishra for leading this opportunity towards me.”

She added, ”Ekta ma’am believes in content and actors who justify the story narration. She auditioned numerous girls for this role and probably I was the one she really liked. I must say that all has come together at the same time. `Girgit` has been the combination of all the great people coming together with a great script, the creative team at ALT, the dialogue writer and a lovely director that understands thriller. It has been a fantastic journey, something that I have always wished and prayed for. As an actor, you want to do a certain kind of character, a certain kind of series. So, this is definitely all of it coming together and I`m very happy for it.”

Trupti is known for her movies like Tumhari Sulu and Gadhedo: Donkey. Her upcoming thriller is set to stream on ALTBalaji and MX player on the October 27.