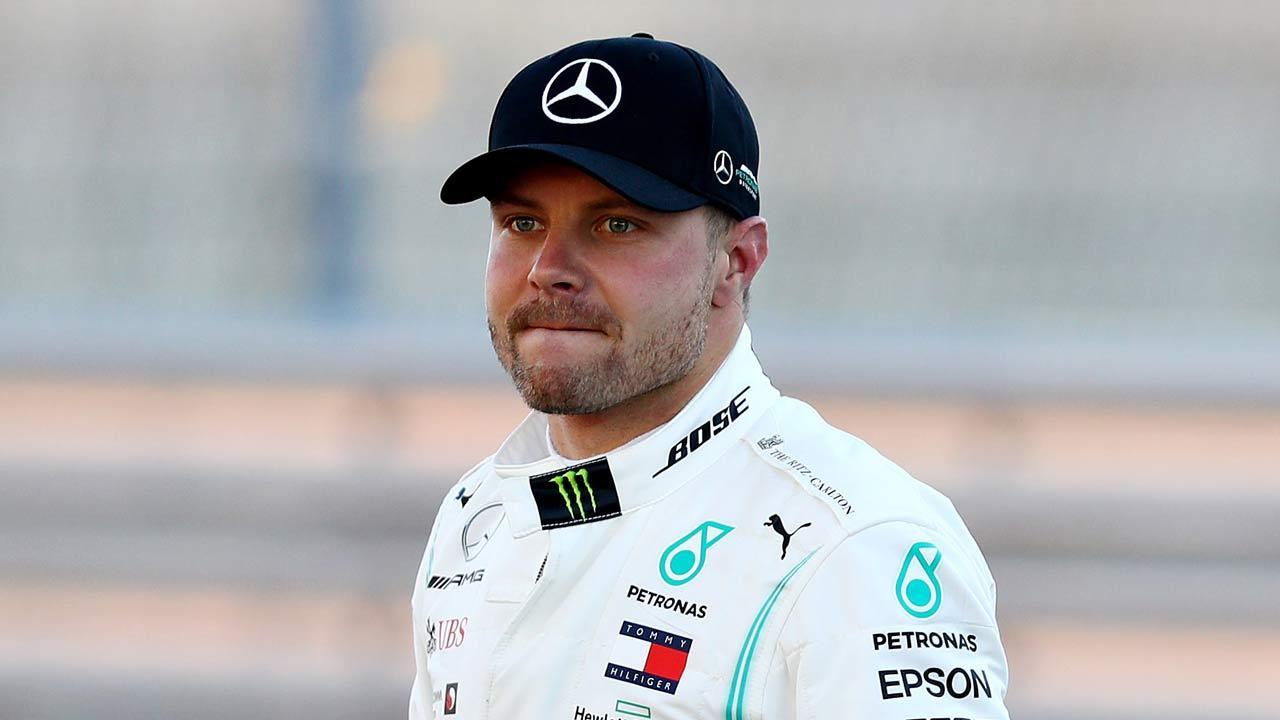 Valtteri Bottas who finished his final race for Mercedes in P6 said he was feeling a mix of emotions after a historic title fight in Abu Dhabi on Sunday. The Finn is now preparing to campaign in the new era of Formula 1 with Alfa Romeo from 2022.

Bottas and his Mercedes teammate of five years and 100 Grands Prix Lewis Hamilton have won five constructors` championships – Hamilton having taken four drivers` titles in that time. They`re the second-most prolific pairing in F1 history behind Rubens Barrichello and Michael Schumacher (104 Grands Prix with Ferrari) and have taken 60 wins together – the most of any teammates in history.

Furthermore, no other intra-team duo has shared the podium more than they have, a record 53 times. Asked how he felt at the end of the Abu Dhabi GP, Bottas said, as per formula1.com: “Now it`s time for something new. I`m really, really proud and thankful what we`ve achieved together.

We`ve done great things.” “It wasn`t maybe the best race to finish it, but you need to look at the big picture. You know, we`ve won five constructors`. With Lewis we`ve been the most successful teammate pairing in the history of Formula 1, so it`s kind of sad to leave – but of course I look forward to the future,” he added. The Finn will pair Chinese driver Guanyu Zhou at Alfa Romeo next year, the rookie to sport 24 in F1`s new season.