Facebook directed to pay $257 per victim over personal data breach 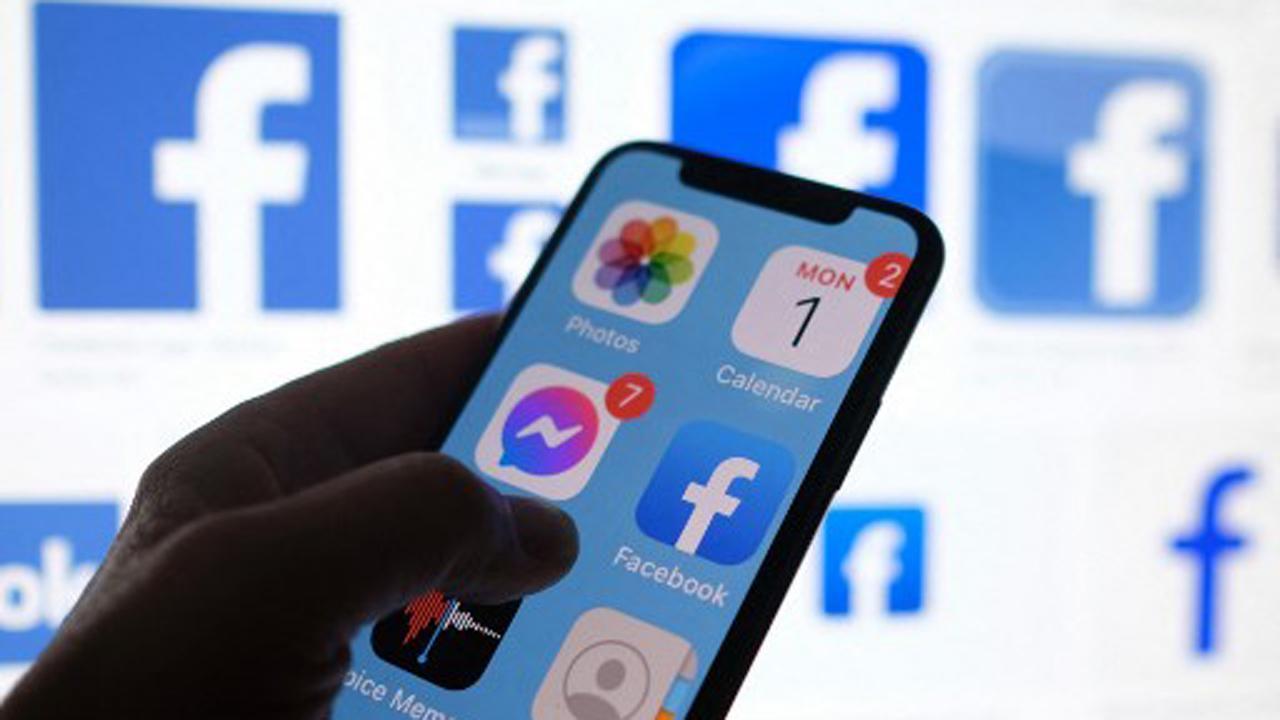 The South Korean state watchdog on personal information protection on Friday recommended the operator of Facebook to pay 300,000 won ($256.70) in compensation to each of 181 users demanding damages for the provision of their personal information to third parties without consent.

The recommendation to Meta Platforms was made by the Personal Information Protection Commission (PIPC)`s dispute mediation panel in charge of settling a dispute between the operator and Korean users of Facebook over the platform`s breach of users` personal data.

The state watchdog in November concluded that Facebook passed personal data of at least 3.3 million of its total 18 million Korean users to third parties without the users` consent between May 2012 and June 2018.

The leaked data included the lists of the users` Facebook friends.

The global platform giant was fined 6.7 billion won for the privacy law violations at that time, reports Yonhap news agency.

In response, a group of local Facebook users collectively filed for a damage relief process with the PIPC in April, seeking financial compensation and the disclosure of information on which personal data were leaked and to whom, from the operator of Facebook.

Proposing an arbitration deal, PIPC recommended Meta pay the 300,000 won in financial compensation to each of the 181 users who joined the collection action and give them access to the information they requested.

The dispute mediation panel said that over 10,000 third-party app developers gained access to personal information of local Facebook users, with the users not being informed or having given consent.