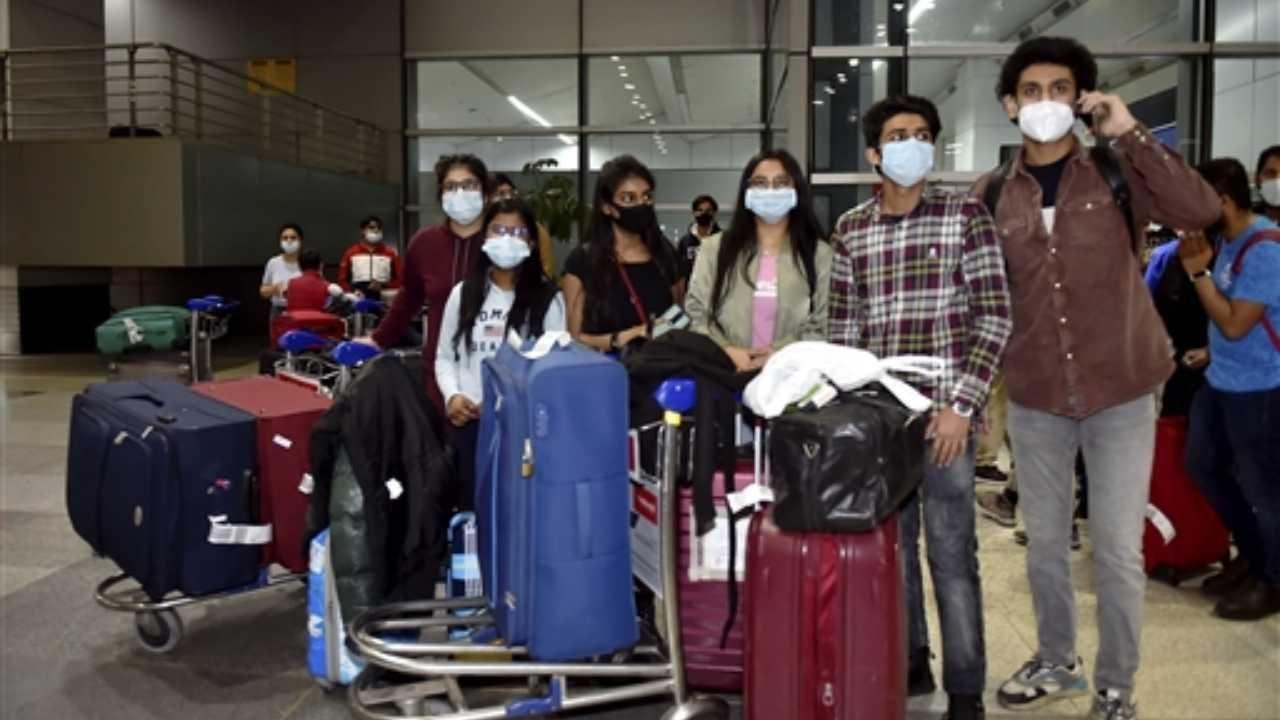 Amid the crisis in Ukraine, the Ministry of External Affairs said that the first batch of evacuees from the war-hit nation has reached Romania via the Suceava border crossing.

“The MEA team at Suceava will now be facilitating their travel to (Hungary capital) Bucharest for their onward journey to India,” said MEA spokesperson, Arindam Bagchi.

The government has arranged two Air India flights to ferry them back from Bucharest on Saturday, sources said.

The Indian Embassy in Ukraine is working on evacuation routes from Romania and Hungary and the teams are present at Chop-Zahony Hungarian border near Uzhhorod, and Porubne-Siret Romanian border near Chernivtsi.

Scores of stranded Indian students have taken shelter in different schools across Ukraine to evade bombing. Earlier on Friday, Indian authorities had told the students living near the Hungarian and Romanian borders to depart first in an organised manner in coordination with the teams officials who have moved to the borders from neghbouring Poland, Hungary and Romania.

A 20-year-old medical student, Ankit Kumar, who`s stranded in Kiev, told IANS that thousands of Indian students from different cities of Ukraine are running from pillar to post to get help to leave the country.

“Finally today, many of them could come together in schools in different Ukraine cities with the help of the Indian Embassy,” Kumar said.