Football trivia: 5 fun facts you might not know about Elche CF`s Dario Benedetto 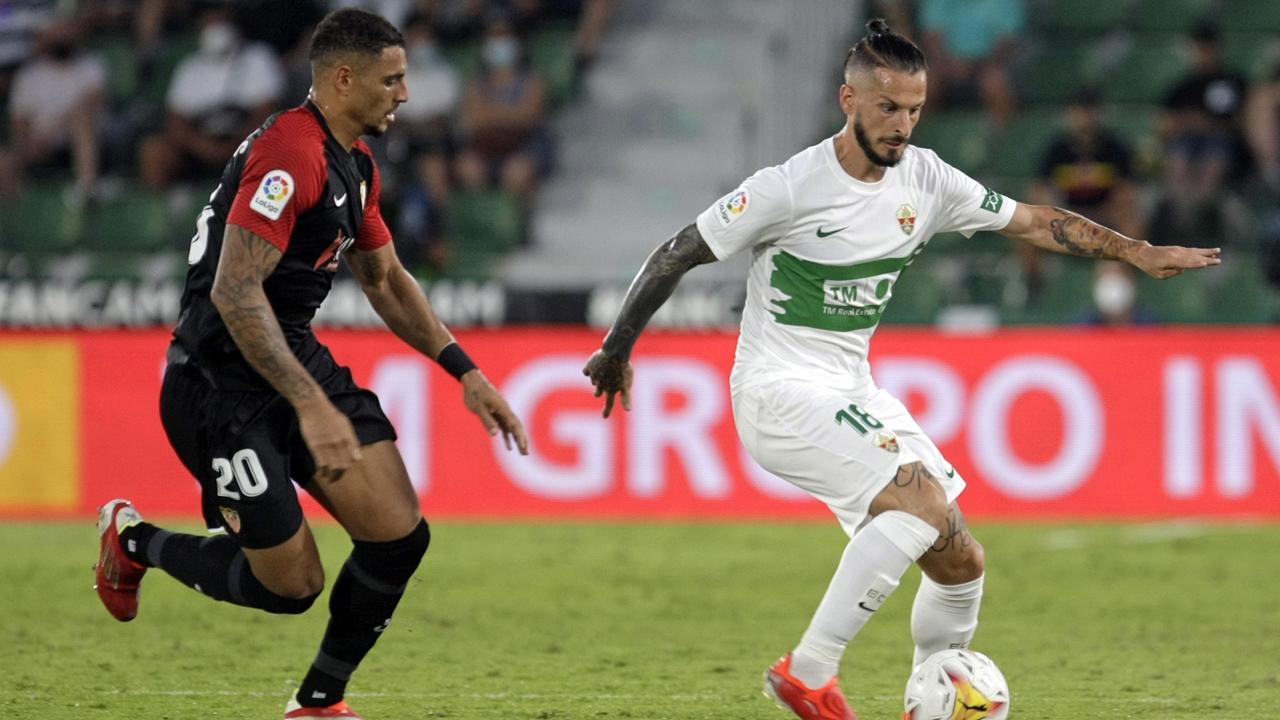 Dario Benedetto recently scored his first goal in LaLiga Santander. Elche’s new striker is a globetrotting star and has one of the more fascinating backstories in football.

In another of our series on football trivia today, we bring you five interesting facts about the Spanish League footballer that you may not know about.