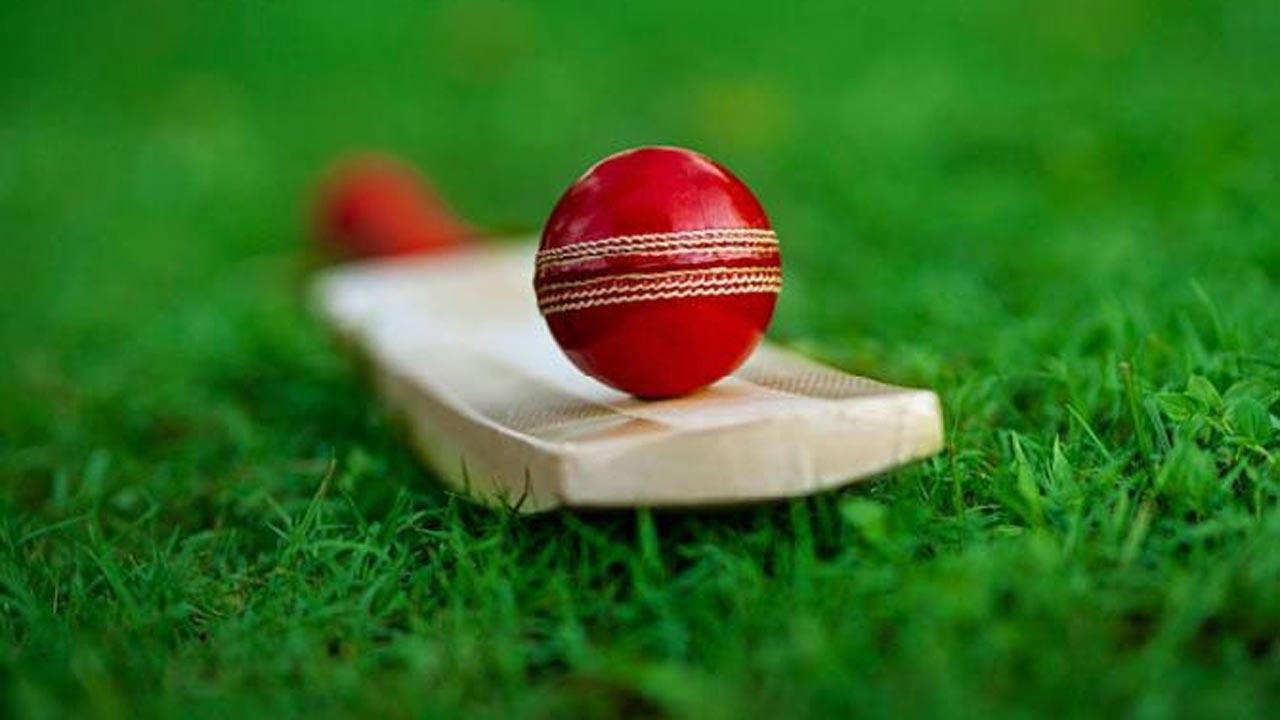 Connor`s nomination was announced by her predecessor and Sri Lankan legend Kumar Sangakkara at the Annual General Meeting last year but she had to wait for a year to take charge due to Covid-19.

Clare takes over from the former Sri Lanka captain after his term was extended to two years because of the pandemic. MCC is the custodian of cricket`s laws.
Connor, who is currently the ECB`s Managing Director of Women`s Cricket, was made an Honorary Life Member of MCC in 2009.

On her appointment, Connor, in an MCC statement, said, “I am truly honoured to be MCC President and would like to thank Kumar Sangakkara for putting his faith in me to deliver this enormously important role, for the good of the sport I have loved all my life.” “I will try to bring my range of experiences from the dressing room and the boardroom to support, influence and work alongside the Club`s leadership and committees over the next 12 months. I am really looking forward to being part of the MCC team.”

Connor made her England debut in 1995 at the age of 19, and took over the captaincy in 2000, leading England at Lord`s against Australia a year later. An all-rounder who bowled left-arm spin, Connor led England women to their first Ashes triumph in 42 years, overseeing a 1-0 series win in 2005.
Bruce Carnegie-Brown on Friday took office as the MCC chairman.