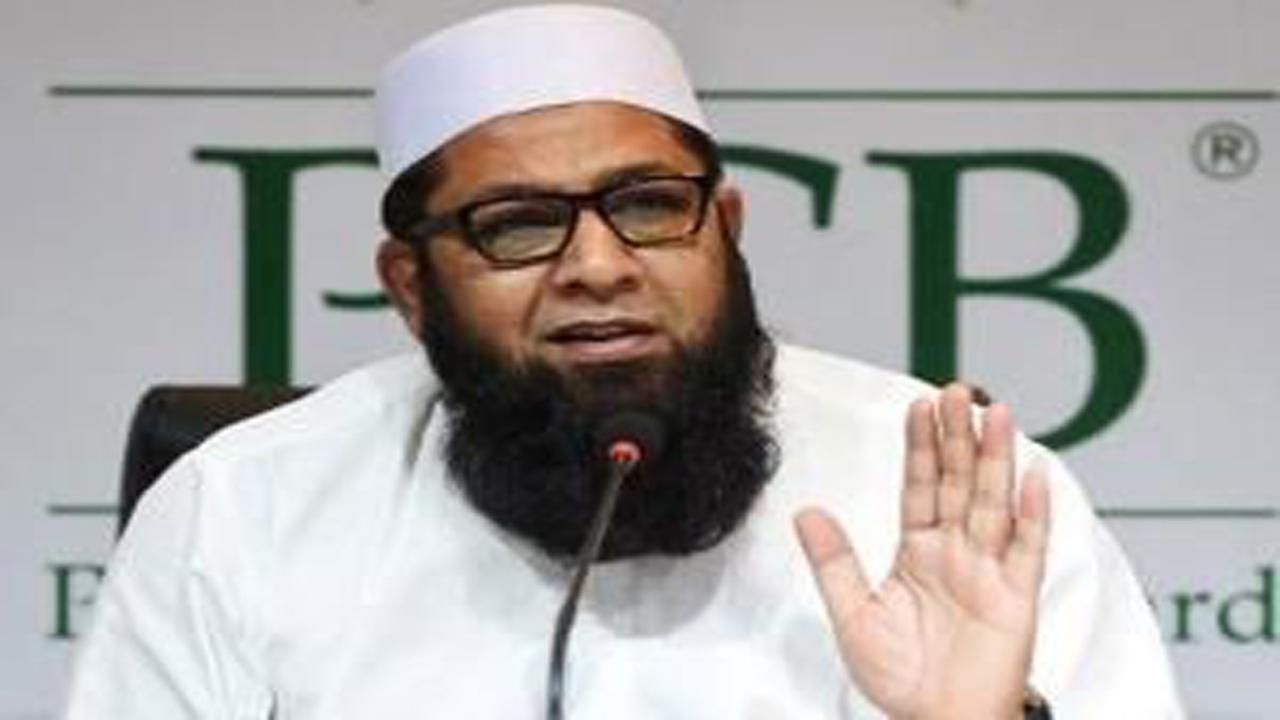 Pakistan`s former captain and most capped player Inzamam-ul-Haq had to undergo an emergency angioplasty at a private hospital here after complaining of heart-related issues and breathing difficulty.

A family member said that Inzamam felt uneasy and complained of having difficulty breathing on September 27. He was taken to a private hospital where, after several tests, it was revealed that he might have had a minor heart attack. Doctors advised him to undergo an emergency angioplasty and well-known heart surgeon, Professor Abbas Kazim, performed the procedure.

“Inzamam is now doing much better and will be released soon from the hospital. He is okay now,” one family member said. The 51-year old, who played 120 Tests and 378 One-Day Internationals during an illustrious career, also served as a chief selector between 2016-2019 and it was in his tenure that Pakistan won the ICC Champions Trophy final against India in 2017.

He was, however, unceremoniously told to step down in late 2019 after the World Cup by a new Pakistan Cricket Board management. The former top batsman also coached the Afghanistan team in the 2016 World Cup T20.

Indian cricket icon Sachin Tendulkar wished him a speedy recovery. “Wishing you a speedy recovery @Inzamam08. You`ve always been calm yet competitive, and a fighter on the field. I hope and pray that you`ll come out stronger from this situation as well. Get well soon,” he tweeted.

Wishing you a speedy recovery @Inzamam08. You`ve always been calm yet competitive, and a fighter on the field.

I hope and pray that you`ll come out stronger from this situation as well. Get well soon.