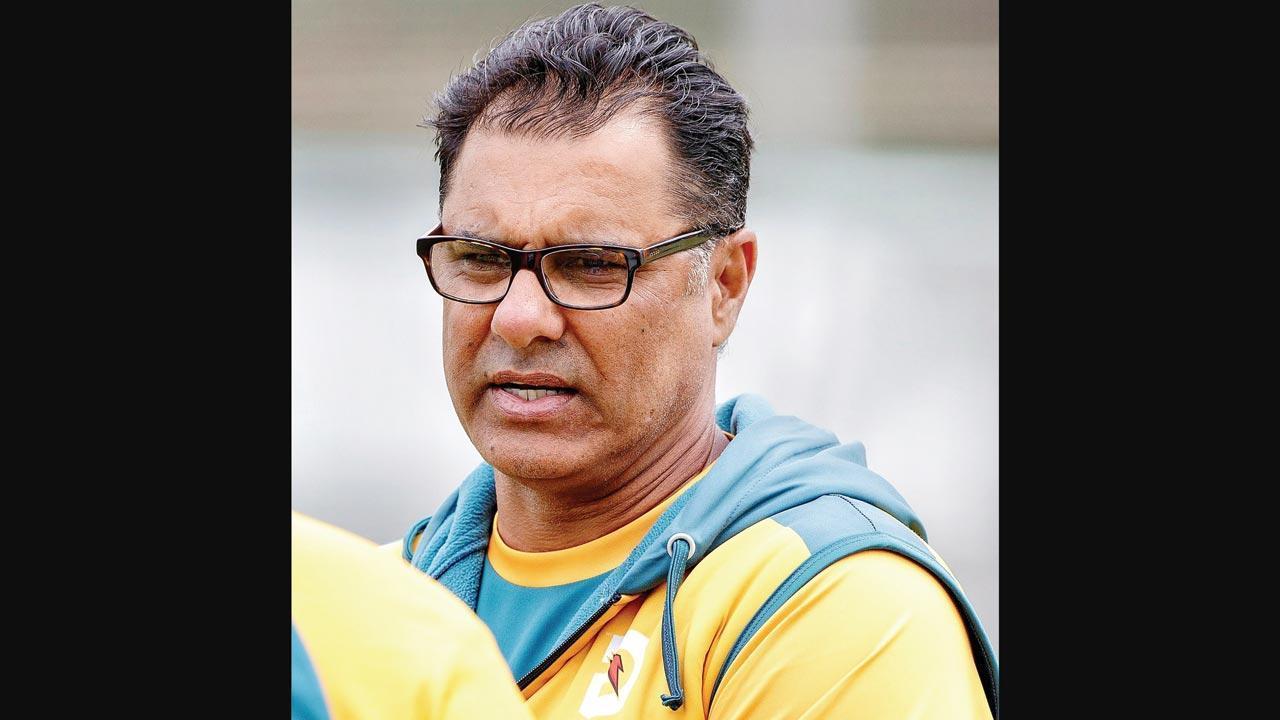 While cricket fans across both nations have lauded Pakistan`s dominant performance, former pacer Waqar finding joy in something beyond cricket has left fans unimpressed. “The manner in which Babar and Rizwan batted, the strike-rotation, the look on their faces, it was amazing. The best thing, what Rizwan did, Mashalla, he offered the Namaz on the ground surrounded by Hindus, that was really something very special for me,” said Waqar on ARY News.

Veteran cricket commentator and analyst Harsha Bhogle also lashed out at Younis in a series of tweets.

For a person of Waqar Younis` stature to say that watching Rizwan offering namaz in front of Hindus was very special to him, is one of the most disappointing things I have heard. A lot of us try hard to play such things down and talk up sport and to hear this is terrible.

I really hope that a lot of genuine sportslovers in Pakistan are able to see the dangerous side to this statement and join in my disappointment. It makes it very difficult for sportslovers like us to try and tell people it is just sport, just a cricket match.

You would think that cricketers, as ambassadors of our game, would be a little more responsible. I am sure there will be an apology on the way from Waqar. We need to unite the cricket world, not divide it by religion

Disgusting by #waqaryounis !! Never expected such a statement from a legend like him ….

@waqyounis99 is not more than a garbage. He feels proud of #Rizwan for offering Namaaz in between the ground with Hindu players around.
Such things should be banned by #ICC ASAP.#INDvPAK #waqaryounis

Mohammad Rizwan and skipper Babar Azam put on a remarkable show as Pakistan thrashed India by 10 wickets at the Dubai International Cricket Stadium. Rizwan (79*) and Babar (68*) didn`t give any chance to Indian bowlers to come on top as the two batsmen dominated the proceedings. Pakistan chased down the target of 152 without losing a wicket as India looked clueless in their opening match.