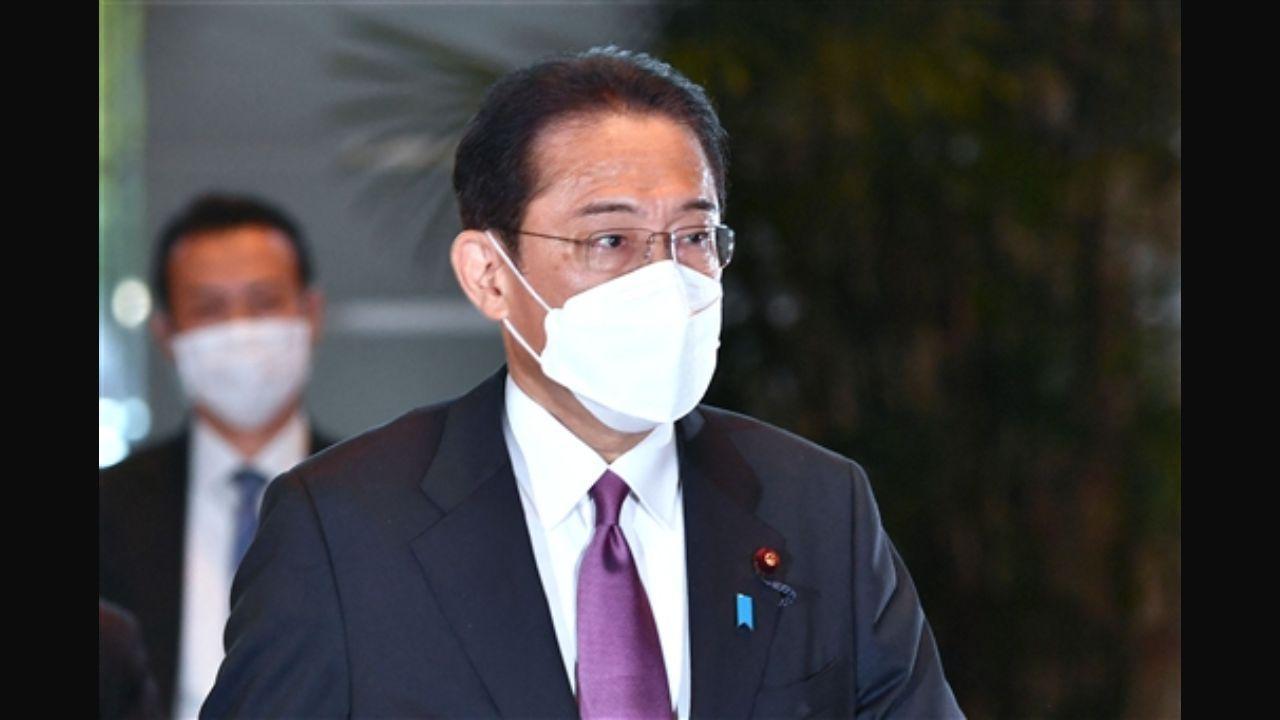 According to Japan`s Kyodo News, Fumio Kishida has been re-elected as the Prime Minister after his Liberal Democratic Party secured a majority in a special parliament session, during the elections held on October 31, 2021, in the House of Representatives.

As necessitated by the Constitution of Japan, Kishida`s whole cabinet resigned three days before the Parliament session through Friday. He was elected as the Prime Minister of Japan on October 4, 2021, and served the country for a month. Kishida will commence the second cabinet of Japan.

“In a short period of time, the government has pushed forward policies with speed,” Kyodo news quoted Chief Cabinet Secretary Hirokazu Matsuno as saying. Kyodo News reported that, at a press conference, Matsuno talked about the re-elected PM and mentioned that the government had established a number of committees to understand Kishida`s vision of a “new capitalism”, economic growth and wealth redistribution.

The re-elected Prime Minister had also contacted world leaders including US President Joe Biden to apprehend and analyse a free and open Indo-Pacific region.
“The Kishida government`s basic stance is to listen carefully to the voices of the people and speedily carry out policies to address their worries about the coronavirus, hopes for economic recovery and sense of crisis about the increasingly severe international situation,” the news agency quoted Matsuno as saying.

Shinzo Abe, Former Prime Minister had left the position of LPD`s chair back in 2012. He will be replacing Hosoda and head LDP`s largest faction. Replacing Toshimitsu Motegi, Kishida most likely will announce Yoshimasa Hayashi, a former education minister as the new Foreign Minister. He will preserve most of the
members of the current cabinet which was initially launched last month. Hayashi leads an unbiased lawmakers` group that strengthens and promotes friendly relations between Japan and China.

Moreover, the former Industry Minister and member of the opposition- Constitutional Democratic Party, Banri Kaieda has been announced as a vice speaker.
As reported by Kyodo News, the term of the lower house members ended by October 31 and consequently polls were conducted. LDP in coalition with Komeito won by a majority in the lower house elections. Despite Amari`s setback, the election results proved to be in favour of LDP and aided further in implementing policies.

The ruling party is likely to commence another diet (Parliament) session later this year to pass a supplementary budget for the fiscal year 2021 including actions to control Covid19. The budget is expected to be worth 30 trillion yen ($266 billion). It will endure expenses including distribution of cash and vouchers each worth 50,000 yen to the age group 18 and less, renewal “Go To Travel” tourism, as a part of domestic travel spending, reported the news agency. Kishida further plans on increasing salaries of nurses, nursery school workers, etc.

Japan Premier is planning to meet US President Joe Biden on the diplomatic front. Despite the alliance with the Japanese Communist Party, CDPJ fell from 110 to 96 and the leader Yukio Edano is expected to resign from the designation after the defeat.