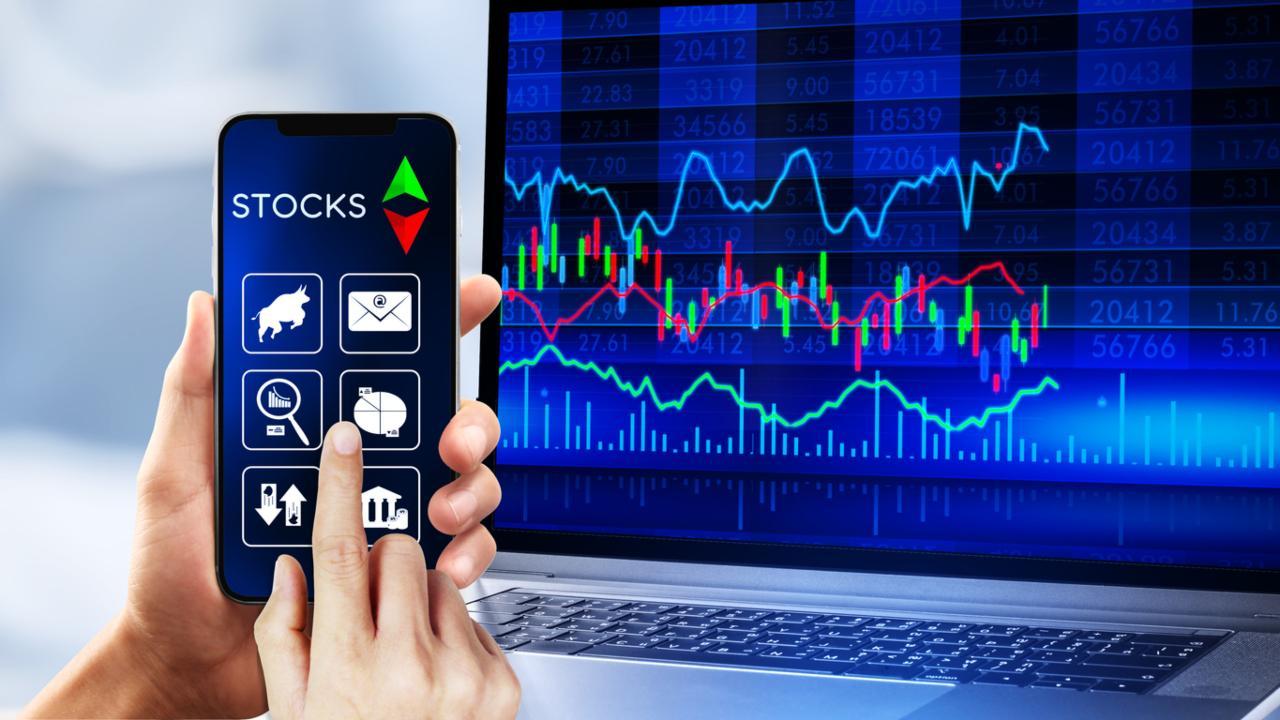 Global shares were mostly higher Wednesday, boosted by a rally on Wall Street ahead of some potentially market-moving reports due later in the week.

Shares of Fast Retailing Co., which operates the popular Japanese Uniqlo clothing retailer, rose 1.4 per cent after the company announced that it was raising the salaries of its workers by up to 40 per cent.

The move is aimed at greatly strengthening its investment in personnel, remunerating each and every employee appropriately for their ambition and talents, as well as increasing the company`s growth potential and competitiveness in line with global standards, the company said in a statement.

On Wall Street on Tuesday, the S&P 500 rose 0.7 per cent while the Dow Jones Industrial Average gained 0.6 per cent. The tech-heavy Nasdaq composite climbed 1 per cent.

The stock market has had a positive start to 2023 helped by hopes that cooling inflation and a slowing economy may convince the US Federal Reserve to ease off its markets-shaking hikes to interest rates. Since early last year, the Fed has been raising rates at a furious pace to bring painful inflation under control. Such moves risk causing a recession and hurt investment prices.

Investors were hoping for some clues about where the Fed is heading from its chair, Jerome Powell, who spoke at a forum in Stockholm on Tuesday. But he gave little news about rates.

The next big event for markets is likely Thursday`s update on December US inflation at the consumer level. Economists expect it to show price gains slowed further, to 6.5 per cent from 7.1 per cent in November and from a peak of more than 9 per cent in the summer.

A worse-than-expected reading could dash the building hopes on Wall Street that the Fed may stop its hikes soon and perhaps even cut rates by the end of the year. Some investors see the economy successfully walking the tightrope of slowing enough to snuff out high inflation but not so much as to cause a painful recession.

Past rate increases and high inflation have already hurt economic activity around the world, and the Fed has pledged to keep rates high for a while to ensure the job is done on inflation. It doesn`t envision any rate cuts until 2024.

The World Bank said Tuesday the global economy will come perilously close to a recession this year in its annual report.

Big US companies will begin showing investors later this week how much profit they made during the last three months of 2022. Hot inflation has been squeezing customers` wallets and raising costs for businesses, threatening their earnings.

In energy trading, benchmark US crude sank 25 cents to USD 74.87 a barrel in electronic trading on the New York Mercantile Exchange. It gained 49 cents to USD 75.12 a barrel on Tuesday. Brent crude, the international standard, lost 14 cents to USD 79.96 a barrel.