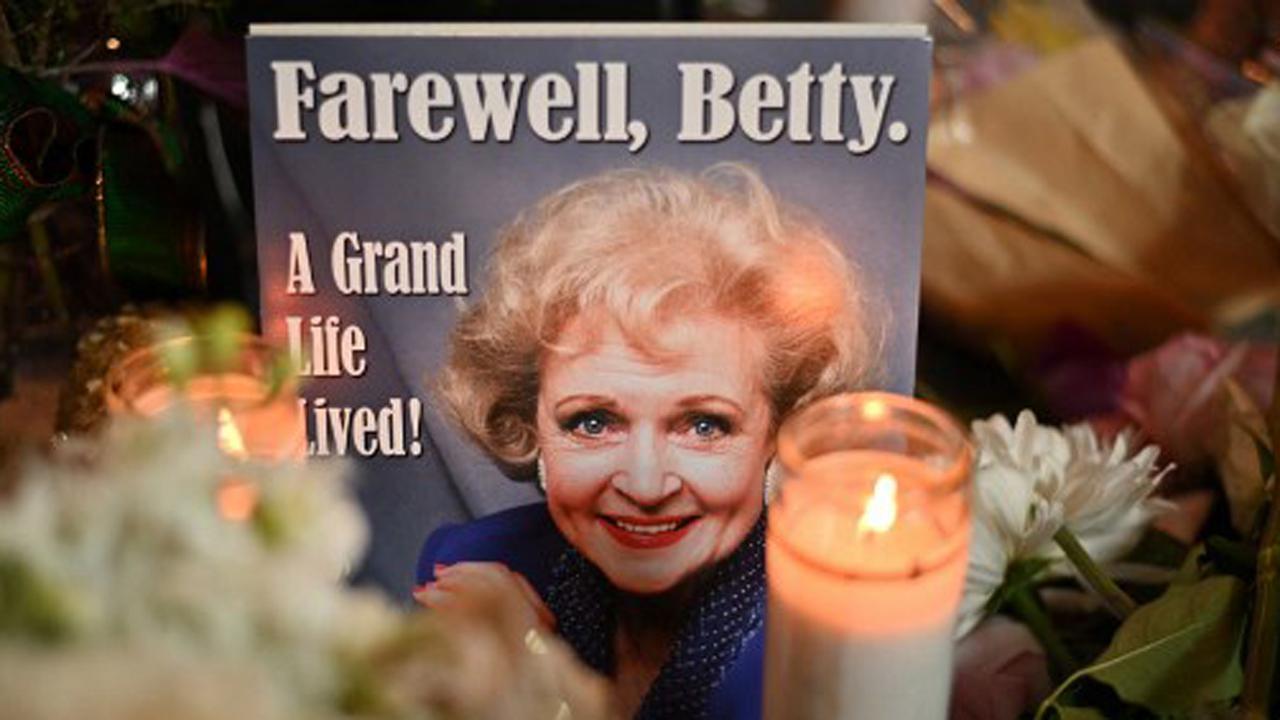 Betty White, the Emmy-winning TV star who had a remarkable later-career resurgence in films, TV commercials and the hit series `The Golden Girls` and `Hot in Cleveland`, has passed away aged 99.

The Los Angeles Police Department responded to a death investigation on the 500 block of N. Carmelina Ave. in Los Angeles at 9.30 a.m. Friday morning, reports variety.com.

White would have celebrated her 100th birthday on January 17. White is believed to have died Thursday night at her Brentwood home.

“Even though Betty was about to be 100, I thought she would live forever,” Witjas said in a statement.

“I will miss her terribly and so will the animal world that she loved so much. I don`t think Betty ever feared passing because she always wanted to be with her most beloved husband Allen Ludden. She believed she would be with him again.”

Witjas emphasised that White had not been ill but had been extremely cautious during the pandemic. She spent most of the past two years at the home she loved with her many pets. She had round-the-clock caretakers in her final years, Witjas said.

White`s work schedule had slowed considerably as she reached her late 90s.

White, who played Sue-Ann Nivens on aThe Mary Tyler Moore Show` in the 1970s and Rose on `The Golden Girls` from 1985-92, was a staple on TV for more than 60 years, having started as the sidekick on a local Los Angeles daytime show that kept her on live TV five hours a day, five days a week.

In her 80s, White was still stealing scenes in film comedies such as `The Proposal`, `You Again` and `Bringing Down the House`, as well as making regular appearances on late night talk shows, where she delighted audiences with her quickfire repartee with Jay Leno, Craig Ferguson and other hosts.

In 1999 an appearance in David E. Kelley`s monster crocodile movie `Lake Placida` renewed attention on White: She lampooned her love of animals by playing a smiling but foul-mouthed woman who protects the predator that`s dispatching humans.

Her well-reviewed turn alongside Sandra Bullock and Ryan Reynolds in 2009`s `The Proposal` boosted her profile, and suddenly she was everywhere: starring in the well-received Super Bowl commercial spot for Snickers and hosting `Saturday Night Live` after a fan campaign to land her the job started on Facebook (White had actually been offered the gig years before but turned it down).

She was a television phenomenon in the 2000s, guesting as herself on `Ugly Betty` as well as in animated form on both `The Simpsons` and `Family Guy` and providing voices for many animated films and TV shows.

White recurred on soap `The Bold and the Beautiful` from 2006-09, on `That `70s Show` and as Catherine Piper both on `The Practice` and on `Boston Legal`.

In 2010 she became the oldest person ever to host `Saturday Night Live`.

In January 2012 the NBC special `Betty White`s 90th Birthday: A Tribute to America`s Golden Girl was the most-watched program on the night.

Her most recent book, `If You Ask Me (And of Course You Won`t)`, was published in 2011. She won a Screen Actors Guild life achievement award in 2010.