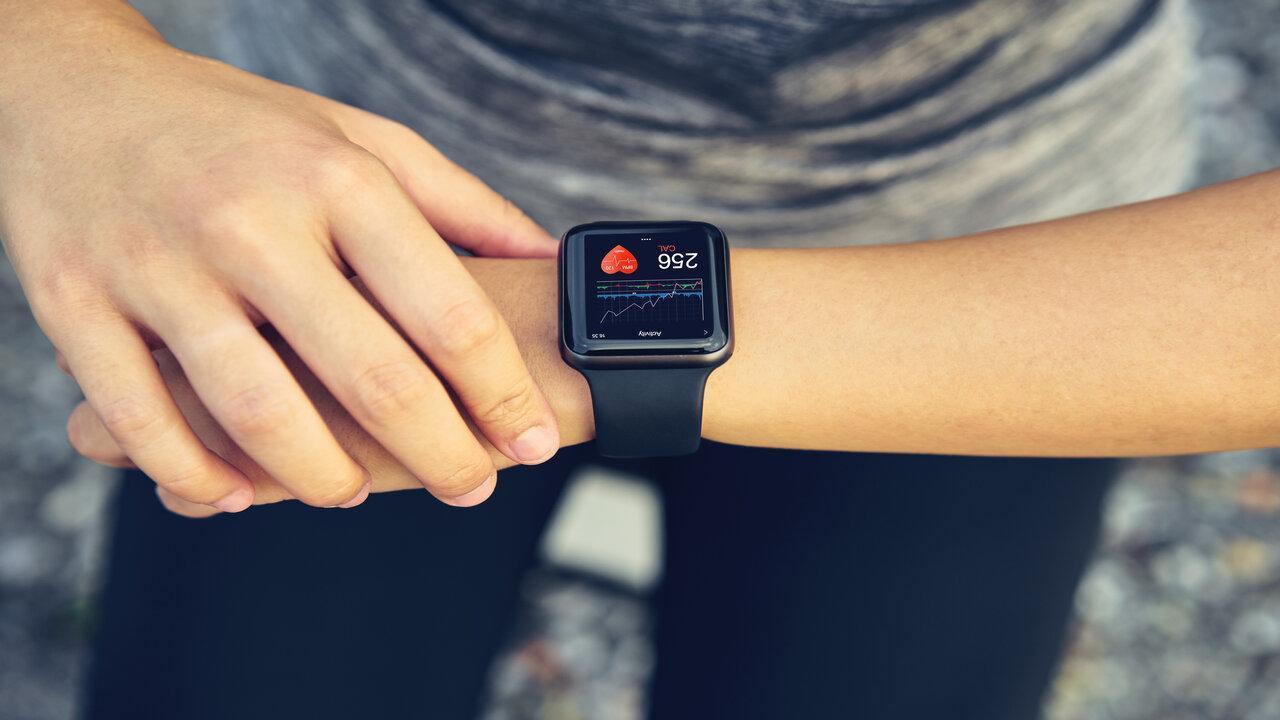 US-based tech giant Google is reportedly working on its own in-house smartwatch that`s set to launch in 2022.

According to a new report from Insider, the Pixel watch code-named Rohan is in the works. Renders show the Pixel watch as having a round face with no bezel, as well as a heart rate monitor and step counting.

The device is expected to cost more than Fitbit`s line of products and could compete with the Apple Watch line of devices.

Google apparently wants to ensure that the wearable would be comfortable to wear for the majority of the population, which means it might come in various sizes.

The watch will have basic fitness tracking features, including step counting and a heart rate monitor, with Google also reportedly working on debuting a Fitbit integration into Wear OS with the new watch when it launches.

Google was earlier expected to unveil its first smartwatch alongside the Pixel 6, but the launch was reportedly delayed.

The update includes a few new features, including a Timer light, a manual white balance toggle, and a manual exposure toggle.

The new version of the App has added a gear icon next to the “V” icon in the top drop-down menu.