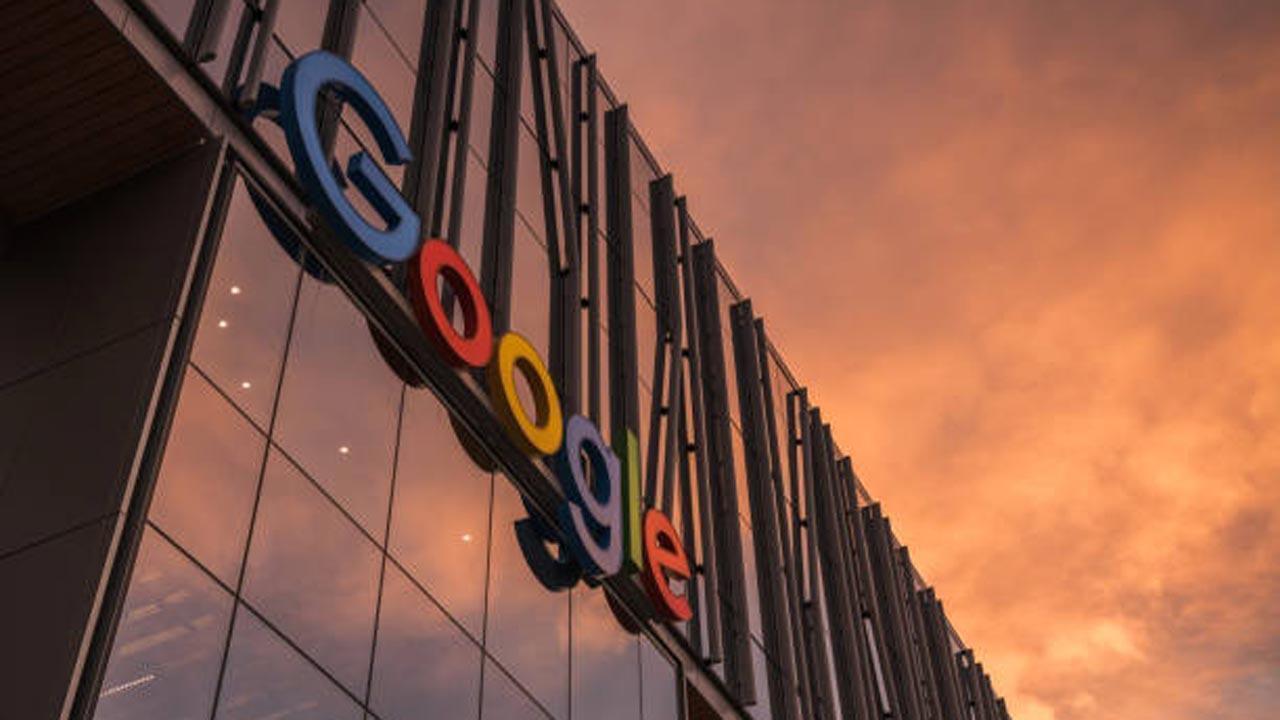 It is also possible that this a move to prepare for the foldable Pixel phone release.

As Google is gearing up to unveil the Pixel 6 series, the tech giant may, reportedly, also announce the upcoming Pixel Fold in the fourth quarter this year.

The Google Pixel Fold will use an LTPO OLED display.

Earlier, a purported internal Android document suggested the Q4 2021 launch timeline for Google Pixel Fold. The phone appeared with the codename `Passport` alongside `Raven` and `Oriole` that are speculated to be the codenames for the Pixel 6 and Pixel 6 Pro.

Google is expected to launch its Pixel 6 series on October 19. A recent report suggests that the Pixel 6 Pro is tipped to feature a display panel with a resolution of 1,440×3,120 pixels and a 120Hz refresh rate.

The smartphone is also expected to come pre-installed with a digital car key application.

Under the hood, the smartphone will come with a Tensor chipset, paired with Mali-G78 GPU, up to 12GB RAM and up to 512GB of internal storage.