Skip to content
Home » Govt has not taken any decision on Air India so far: Piyush Goyal

Govt has not taken any decision on Air India so far: Piyush Goyal 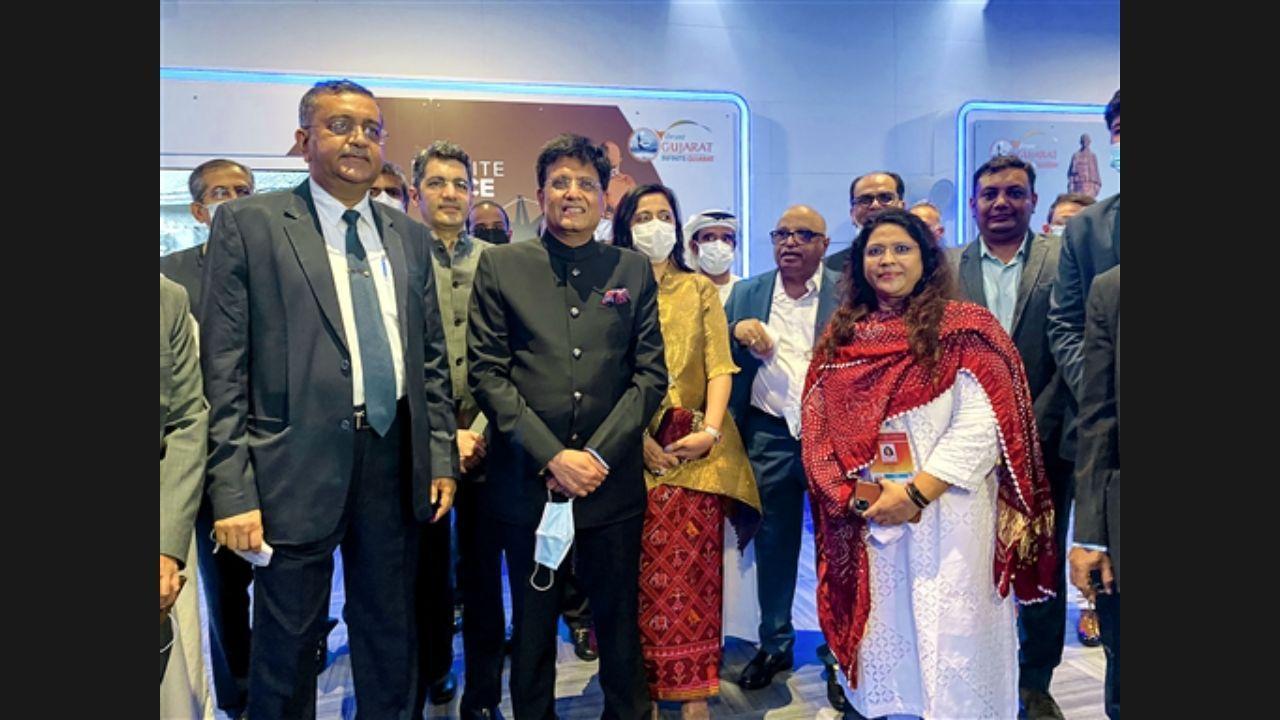 Commerce and Industry Minister Piyush Goyal has said the government has not taken any decision on Air India so far and the final winner will be selected through a well-defined process.

“I have been in Dubai since…day before and I don`t think there is any such decision that has happened at all. Of course, bids were invited…and that is assessed by the officers and in due course of time, there is a whole well laid down the process through which the final winner will selected,” he told reporters.

He was replying to a question about media reports stating Tatas have emerged as the top bidder for the takeover of debt-laden Air India. Tuhin Kanta Pandey, Secretary to Department of Investment and Public Asset Management (DIPAM) — the government department responsible for privatisation — had said in a tweet on October 1 that the Centre has so far not approved any financial bid for Air India.

“Media reports indicating approval of financial bids by Government of India in the AI disinvestment case are incorrect. Media will be informed of the Government`s decision as and when it is taken,” he tweeted.

When asked about the proposed free trade agreement with the UAE, he said there are lot of opportunities for Indian businesses in sectors such as textiles, gems and jewellery, pharma and healthcare. There is tremendous potential in both goods and services, he added. On investments, he said “we have to encourage Indian businesses to engage with the UAE.”