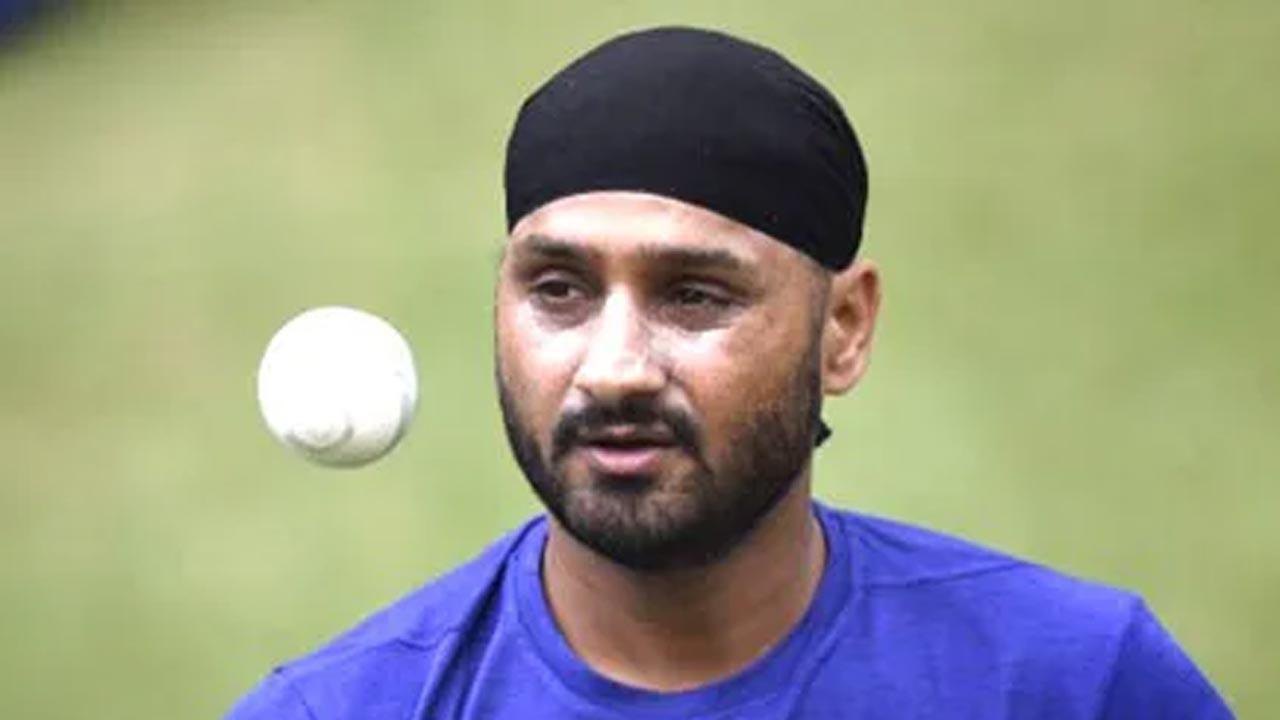 Former India off-spinner Harbhajan Singh will be seen in a different avatar during next year`s Indian Premier League as a key member of the support staff in one of the high-profile franchises.

The 41-year-old Harbhajan, who featured in a few matches during the first phase of the last IPL for Kolkata Knight Riders, didn`t play a game in the UAE leg of the league. It is expected that some time next week Harbhajan will officially announce his retirement from competitive cricket and after that, he is expected to decide on one of the offers he has got to be a part of the support staff of at least a couple of franchises.

“The role could be that of a consultant, mentor or part of the advisory group but the franchise with which he is talking are keen to use his vast experience. He will take active part in also helping the franchise decide on their auction picks,” an IPL source privy to the development told PTI on conditions of anonymity.

Harbhajan has always shown keen interest in grooming players and that was also his role in the later years with Mumbai Indians where he spent a fruitful decade.
In fact, in the KKR last year, Harbhajan spent a lot of time guiding Varun Chakravarthy, who has been an integral part of the franchise for last the two seasons.

Venkatesh Iyer, the find of last IPL, had earlier revealed that it was Harbhajan who had told him after a few net sessions that he will be a big hit in the league even before he had played a single game. In fact, during the last season, KKR`s chief coach Brendon McCullum and skipper Eoin Morgan also paid heed to Harbhajan`s advice in team selection matters.

“Look, Harbhajan wanted to make a formal announcement of his retirement after the season is over. He has had extended talks with one of the franchises which has shown keen interest but he would like to talk about it only when the deal is formally inked,” the source said.