Skip to content
Home » He is not bowling so can we call him all-rounder, asks Kapil Dev on Hardik

He is not bowling so can we call him all-rounder, asks Kapil Dev on Hardik 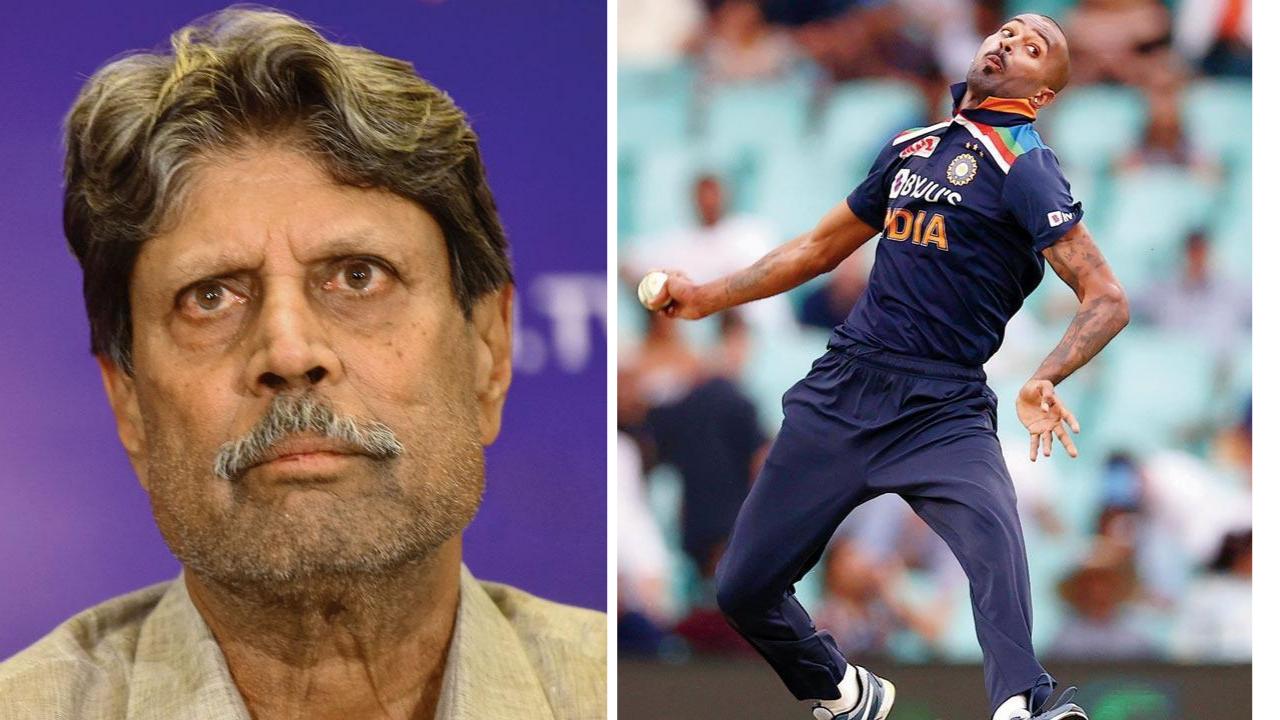 Legendary former India captain Kapil Dev asked whether Hardik Pandya can be called an all-rounder given that he has not been bowling as much as the role demands.

A vital cog in India`s scheme of things in white-ball cricket, the flamboyant Pandya bowled in just two matches in the recent T20 World Cup where India went out in the group stage itself. He is also under fire for not revealing the extent of his several fitness issues and was dropped from the home T20 series against New Zealand, which India won 3-0.

“He has to do both the jobs to be considered an all-rounder. He is not bowling so can we call him an all-rounder? Let him bowl, he has come out from the injury,” Kapil said at the Royal Calcutta Golf Course.

“He is an extremely important batter to the country, for bowling he has to play a lot more matches, perform and bowl and then we will say,” added India`s first World Cup-winning captain. Kapil also predicted that Rahul Dravid the coach will be a bigger success than the immensely accomplished Dravid the cricketer.
Dravid began his new innings as the Indian team`s head coach in the ongoing series against New Zealand, a post he has been given till the 2023 ODI World Cup in India.

“He`s a good man, a good cricketer. He will do a better job as a coach than as a cricketer because in cricket nobody has done better than him. I`m just keeping my fingers crossed,” said the first Indian World Cup-winning captain Dravid earlier served as the head of National Cricket Academy and was also the coach of India`s Under-19 and A teams, nurturing several young talents who went on to represent the country with distinction.

Talking about Dravid as the chief coach, Kapil further said: “You can`t just judge one after his debut, you don`t go by one performance. Over a period of time, what Rahul will do, we will come to know. You only think positive.” The 62-year-old was here as the Board member of the Professional Golf Tour of India that is conducting the ICC RCGC Open Golf Championship.

Asked about his favourite all-rounders, Kapil named Ravichandran Ashwin and Ravindra Jadeja. “I just go to watch cricket these days and enjoy the game. I don`t see from your perspective. My job is to enjoy the sport. “I would say Ashwin, hats off to him,” he said, adding Jadeja`s name. Kapil, however, rued that Jadeja`s bowling has not been at its best of late.

“Jadeja… What a fabulous cricketer he is, but unfortunately he improved as a batter and come down as a bowler to me. “When he started, he was a far better bowler but now he`s a far better batter. Every time India needs him, he will get runs. But he`s not performing as a bowler,” Kapil said. The former India captain also hailed Shreyas Iyer for his debut century in the ongoing first Test against the Black Caps.

“When any youngster makes a hundred on debut, it means the sport is going in the right direction. We need cricketers like him. “He waited for almost four-five years to play for India. Finally, he got a chance and came out with flying colours,” he concluded.