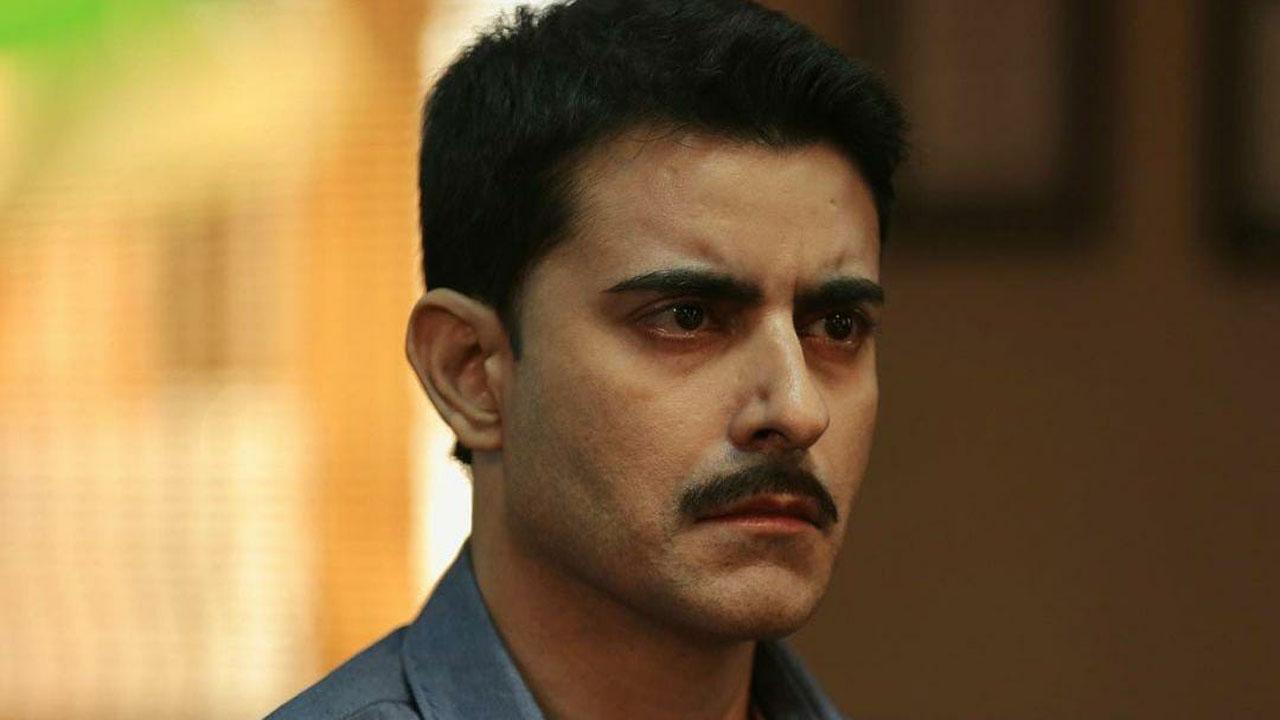 When two actors meet for the first time, the vibes are always warm as one has seen each other`s work and there is a whole new project to embark upon. But such was not the case for actor Gautam Rode who plays the protagonist in the much awaited show, Nakaab on MX Player. When Rode came face to face with the Mallika Sherawat who plays Zohra Mehra, he went up to her to say Hi, as naturally any actor would. However, he was left stumped when Mallika just ignored him and walked off!

Talking about the incident Gautam shares, “It was such a funny episode! I look back and laugh at it as i was truly gob smacked that Mallika just ignored me. However, she profusely apologised right after the scene was shot and said it was all a part of Soumik`s grand plan! I even told Soumik that a slight warning would have been good but I guess he wanted us to be as much in character as possible and when I see the scene today, it truly did happen! Post that, she was so warm and was an amazing experience to shoot with Mallika!”

Their onscreen characters share cold vibes but Mallika was radiating that offscreen as well! The ice broke when their scene got over and Mallika rushed to Gautam and gave him a hug and profusely apologised for the same. She then confided that it was in fact the director, Soumik Sen that had asked her to remain in character and ignore both Gautam Rode and Esha Gupta. Gautam had a hearty laugh and then told Soumik that he should have at least warned them! However, the result was truly an epic scene that is there for all to view as the show Nakaab will be on air on 15th September on MX Player.