House will address `rise of the Chinese Communist party,` McCarthy 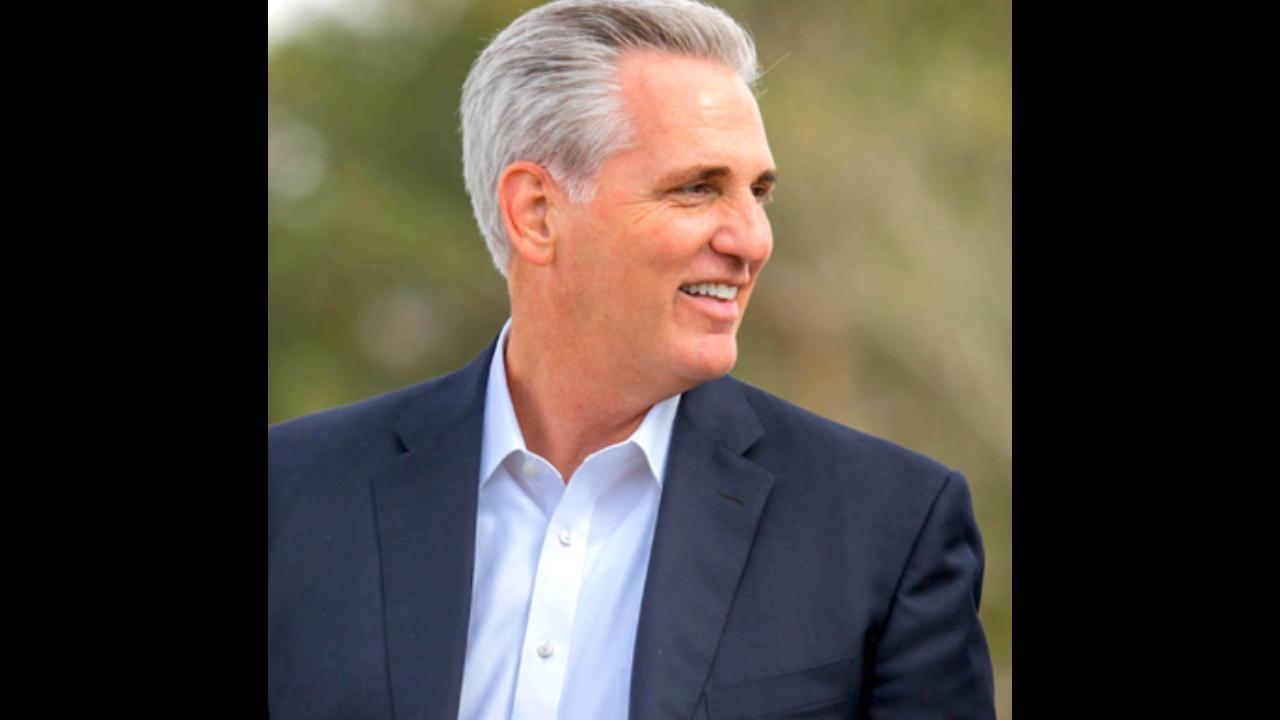 Newly-elected Speaker of the United States House of Representatives Kevin McCarthy on Saturday said he will look into the issue of public debt and pledged that the House will address the “rise of the Chinese Communist party.”

McCarthy, 57, was elected the House Speaker in a historic post-midnight 15th ballot on Saturday.

He replaced Nancy Pelosi, 82, of the Democratic Party.

McCarthy defeated 52-year-old Hakeem Sekou Jeffries by 216 to 212 votes, in the 15th round of votes that went past midnight.

In his maiden speech as Speaker, McCarthy said he wanted the US to win the economic competition with China.

We will address America`s long-term challenges: the debt and the rise of the Chinese Communist Party. The Congress must speak in one voice on these issues,” McCarthy said in his maiden speech as speaker.

The Republican was able to muster a majority from the lawmakers present on the floor only after six of his party rebels voted present, which brought down the magic number from 218 to 215 votes.

As for the Chinese Communist Party, we will create a bipartisan Select Committee on China to investigate how to bring back the hundreds of thousands of jobs that went to China. Then we will win this economic competition, he said, evoking applause from the lawmakers.

McCarthy said this moment calls for restoring trust within the country, with each other.

In that spirit, I will work with anyone, everyone who shares our passion to deliver a better future for the nation. I hope you`ll join me as a Congress can only operate if we cooperate, he said.

He told his Congressional colleagues that his father always told him it`s not important how one starts.

It`s how you finish. And now we need to finish strong for the American people, he asserted.

McCarthy becomes 55th House speaker after the fifth-longest contest in history. He won the gavel after 15 rounds of voting, making it the longest election for speaker.

The longest vote in US history took place in 1855, lasting 133 rounds over two months.