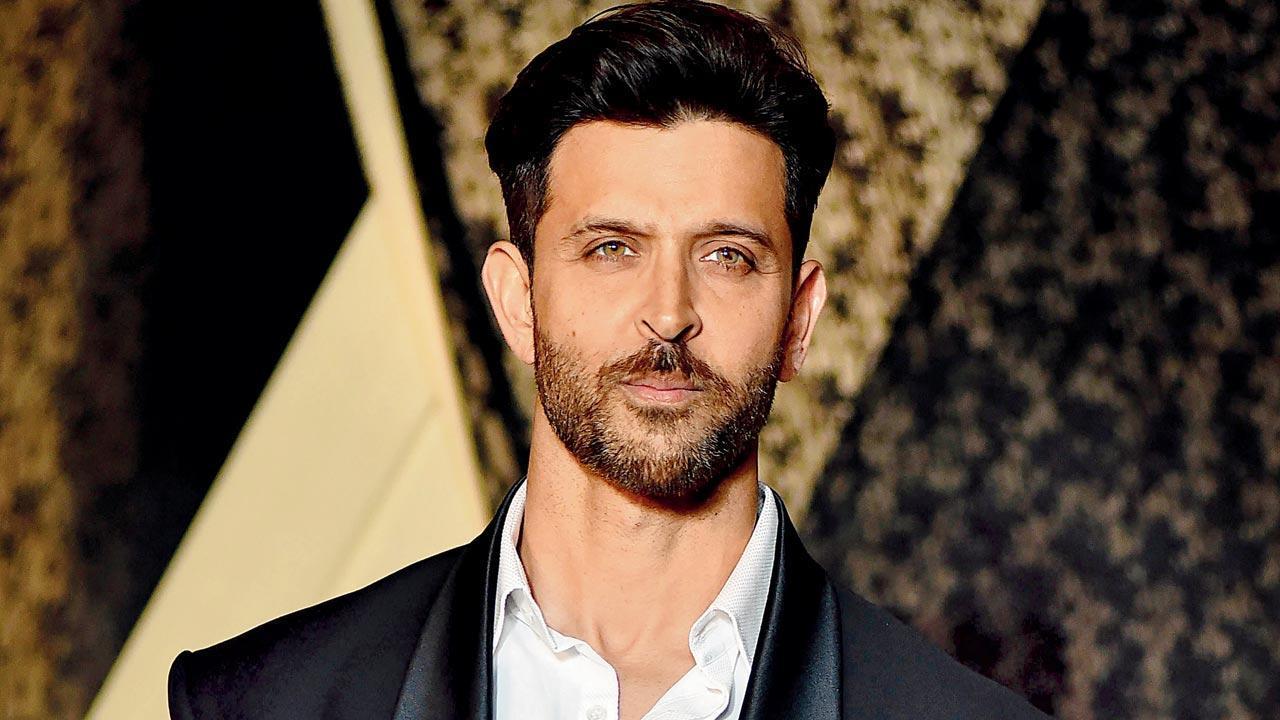 On Dussehra, someone who definitely lit up our screens today was Hrithik Roshan!

The superstar announced his return to the set on the auspicious occasion of Dusshera and took the internet by storm. The actor put up two posts on his social media handle in which he let his fans know about his new beginnings.

In his signature wit and wisdom, the actor posted- “Sharing my love with all beginning a new 1st day today…” It was a picture of sunrise and the actor seems all gung-ho about this ambitious remake of a Tamil blockbuster.

Fans have been anxiously waiting to hear about Hrithik Roshan`s next big film, especially since his last offering, WAR, which registered the highest opening day figures for a Hindi film. Hrithik Roshan posted an image of himself and the team from the set of his Vikram Vedha.

Saif Ali Khan plays the other titular role and talking to mid-day.com about the same, he said, “Both of us have great parts. I will give my best shot, and I know Hrithik will too. It will be a treat for viewers. I am looking forward to working with him. We are excited because it is a wonderful film. The original Tamil version did well, and the same directors are at the helm for our version.”

While he has watched the original, Khan is keen to add his own flavour to his character. Set to essay the part played by R Madhavan in the original, he says, “Madhavan was fantastic. I am trying to get [rid of his portrayal] so that I can play it in my own way. I will have to recreate it.”