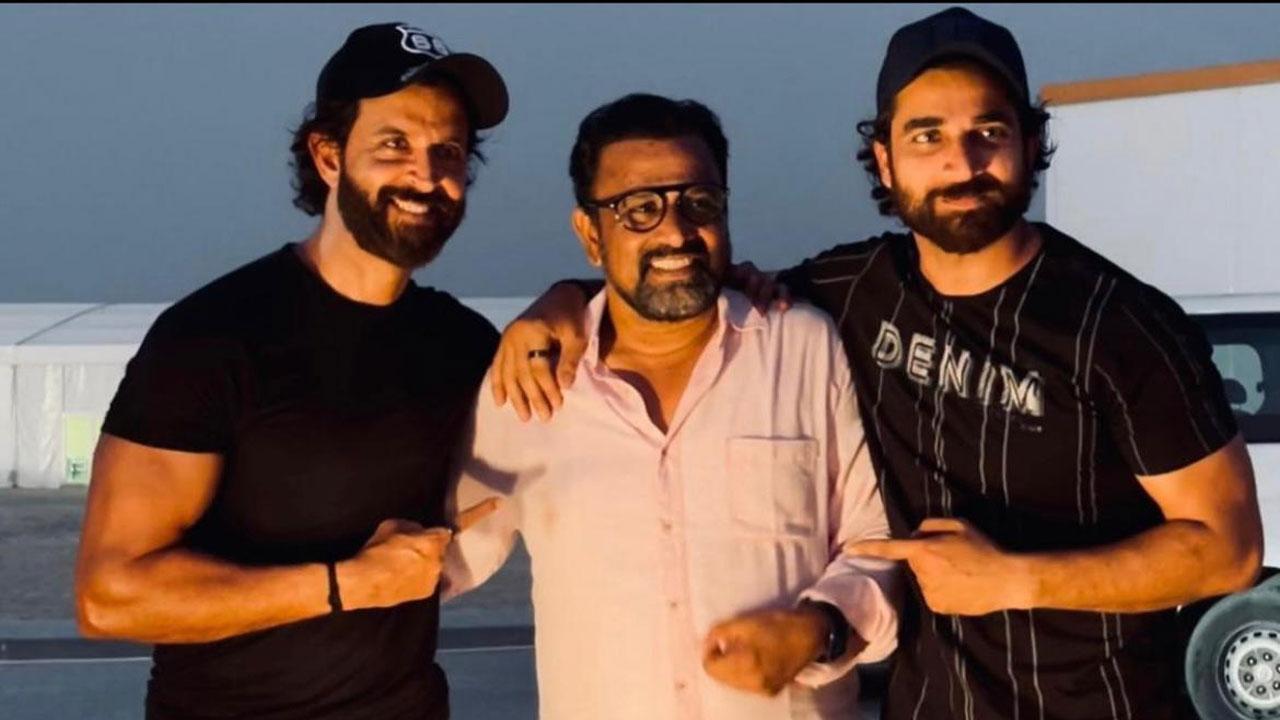 Hrithik Roshan is shooting in full swing for his upcoming film Vikram Vedha. He recently announced his return on sets and that too for a new film which made his fans jump in excitement.

The actor has now wrapped the first ever action sequence for Vikram Vedha. Posting pictures with the superstar, few stuntmen revealed that it was one of the craziest action sequences ever.

Another one wrote- “”Wrapped up the first action sequence of Vikram Vedha. A big `Thank you` to @parvez.shaikhh sir for this opportunity. Wouldn`t have been possible without you @hrithikroshan”.

When it`s Hrithik, it`s massive. Audiences and fans are in for some blockbuster treats as Hrithik did in his last release, WAR. Creating an imprint as the biggest  box office opening for a bollywood film in Indian History.

The actor`s pipeline has titles like `Fighter` and `Vikram Vedha` – releases to watch out for!