Skip to content
Home » Hum Do Humare Do trailer: Rajkummar, Kriti`s wedding is a comedy of errors

Hum Do Humare Do trailer: Rajkummar, Kriti`s wedding is a comedy of errors 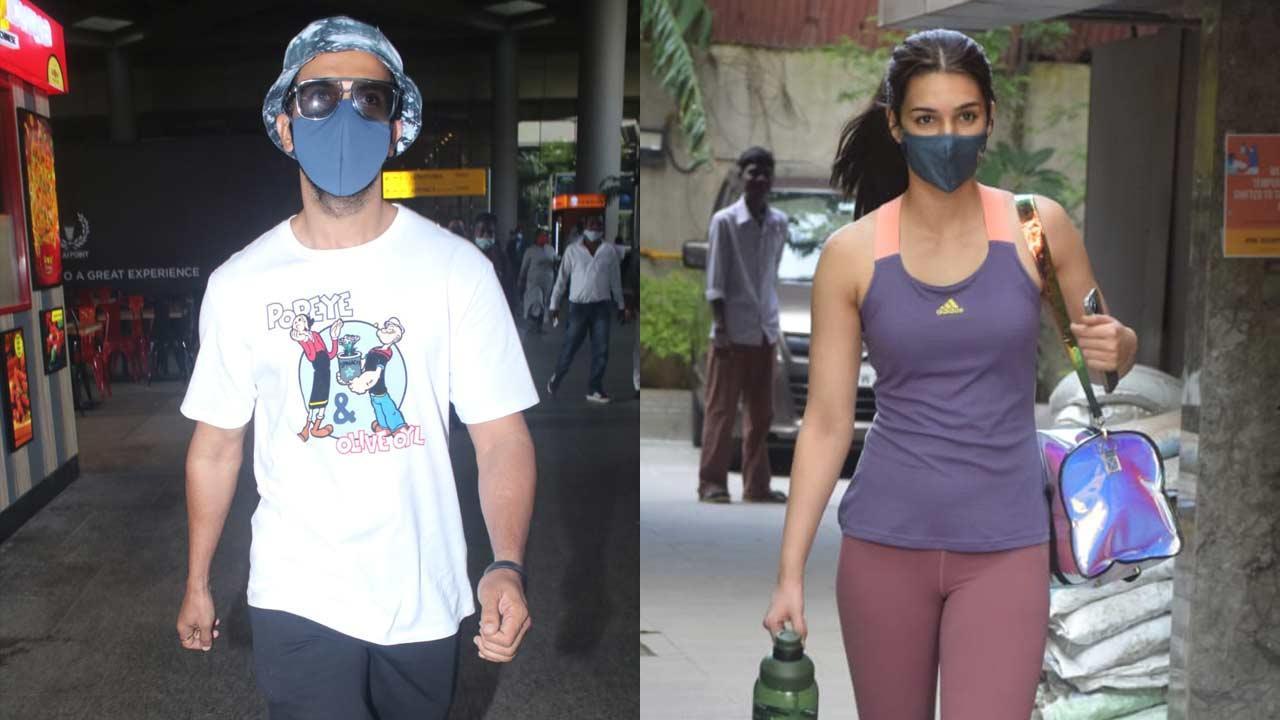 The makers of the upcoming family entertainer `Hum Do Humare Do` starring Rajkummar Rao and Kriti Sanon have unveiled the film`s trailer on Monday. The film also features veteran stars Ratna Pathak Shah and Paresh Rawal. The Dinesh Vijan production takes an “out of the box” look at adoption, telling the story of a man forced to “arrange” a set of parents to impress the love of his life.

Speaking about the movie, Dinesh Vijan says, “Maddock trusts in the power of content driven films, while `Mimi` was a delightful family entertainer, with `Hum Do Humare Do`, we take the essence of family further, because in the end, a family is a set of people we love and cherish. Our film is a wholesome comedy that can be enjoyed by all three generations”.

`Hum Do Humare Do` also stars Aparshakti Khurana. It is directed by Abhishek Jain, produced by Dinesh Vijan, a Maddock Original film, starts streaming from October 29 on Disney+ Hotstar.