Skip to content
Home » I am not a disgrace: R Ashwin tweets in `spirit of game` debate

I am not a disgrace: R Ashwin tweets in `spirit of game` debate 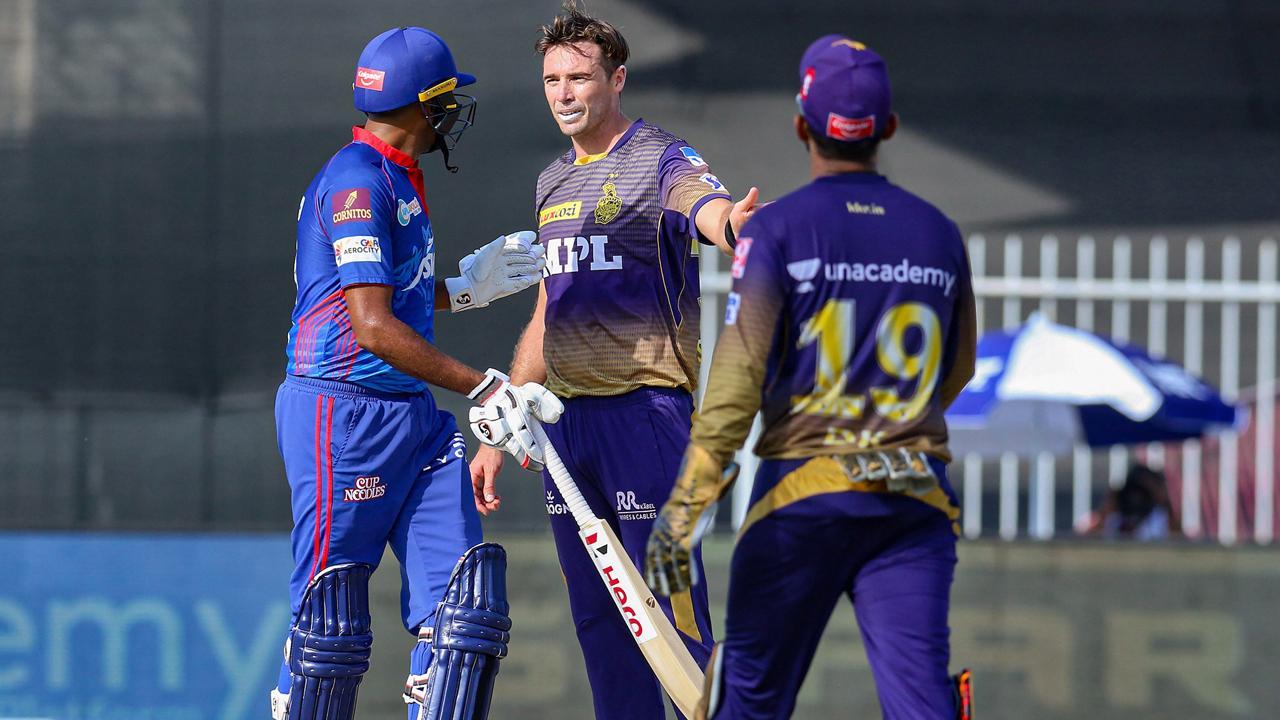 Delhi Capitals` off-spinner R Ashwin has denied any knowledge that the ball had deflected off his skipper Rishab Pant`s body as he ran for overthrow, which drew a sharp reaction from Kolkata Knight Riders players with KKR skipper Eoin Morgan terming Ashwin as a “disgrace”.

In a series of tweets on Thursday, Ashwin presented his side of the incident in the 19th over of their match against Kolkata Knight Riders that had caused an onfield confrontation between him and KKR`s Tim Southee and Morgan. Overthrows off a batter`s body is looked down upon by some though they are legal under the laws of the game. Batters usually don`t run for overthrows if the ball deflects off their or their batting partner`s body. But R Ashwin did that during the match against KKR on Tuesday. He also said he would do so again as it was allowed by the rules of the game.

In his tweets on Thursday, Ravichandran Ashwin narrated the incident and then gave his opinion on the spirit of the game issue that has been raised by many in this incident.

“1. I turned to run the moment I saw the fielder throw and dint know the ball had hit Rishabh. 2. Will I run if I see it!? Of course, I will and I am allowed to. 3. Am I a disgrace like Morgan said I was? Of course NOT,” said Ravichandran Ashwin in his tweets.

R Ashwin also said that he did not fight with Southee and Morgan but stood up for himself.

“4. Did I fight? No, I stood up for myself and that`s what my teachers and parents taught me to do and pls teach your children to stand up for themselves. In Morgan `r Southee`s world of cricket, they can choose and stick to what they believe is right or wrong but do not have the right to take a moral high ground and use words that are derogatory.

“What`s even more surprising is the fact that people are discussing this and also trying to talk about who is the good and bad person here!”

R Ashwin opined that a player should not be vilified for playing the game as per the rules, which may run contrary to the `spirit of the game` that so many players swear by.”

“To all the `fans in the house`: Cricket is a `gentleman`s game`. There are millions of cricketers with several thought processes that play this great game to make it their careers, teach them that an extra run taken due to a poor throw aimed to get you out can make your career and an extra yard stolen by the non-striker can break your career,” he said.

“Do not confuse them by telling them that you will be termed a good person if you refuse the run or warn the non-striker, because all these people who are terming you good or bad have already made a living or they are doing what it takes to be successful elsewhere.

“Give your heart and soul on the field and play within the rules of the game and shake your hands once the game is over. The above is the only `spirit of the game` I understand,” he said.

Earlier also R Ashwin had come under fire for running out non-strikers for leaving their crease before the ball is bowled — a mode of dismissal termed as Mankading by those that believe the batsman should only be warned and not dismissed in this manner.