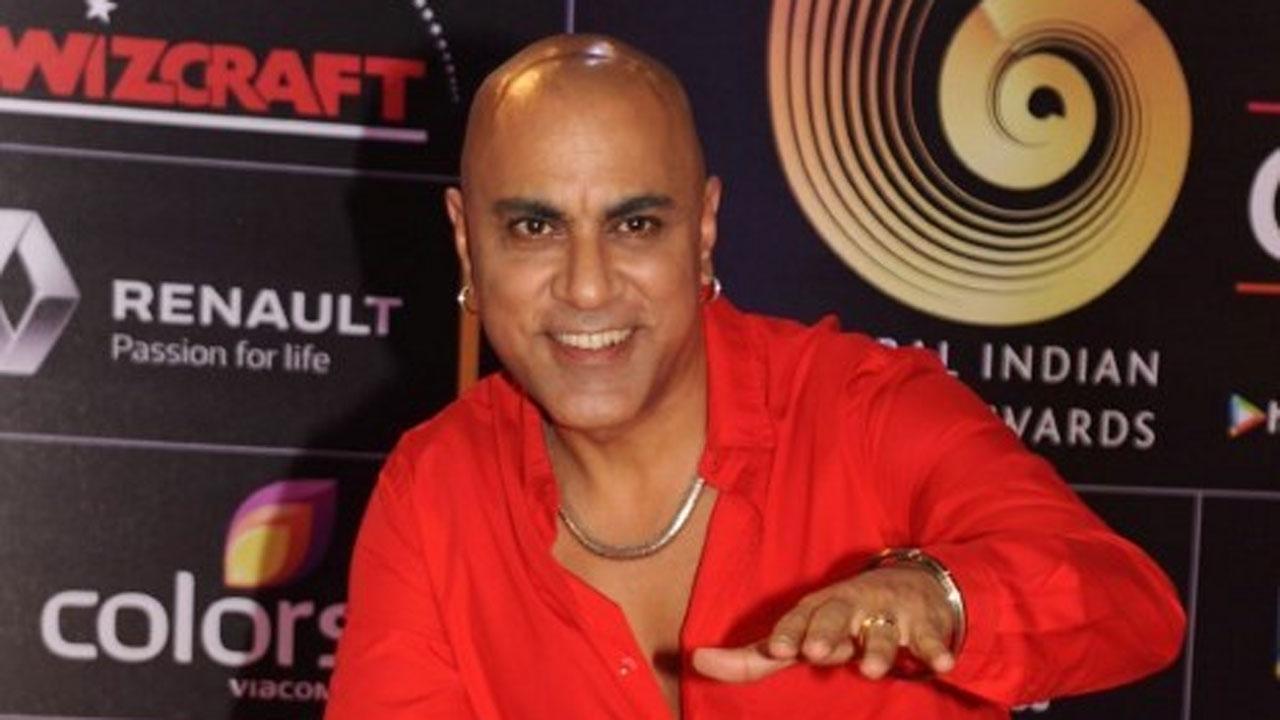 Rapper Baba Sehgal, who is an ardent fan of Netflix`s popular series `Money Heist`, came out with his own version of the iconic track `Bella Ciao` titled `Kela Khao`. He says he didn`t anticipate his version of the number would become such a huge hit on social media.

Sehgal said: “`Bella Ciao` is a peppy protest anthem and super catchy. I didn`t anticipate my version of the song `Kela Khao` would become such a huge hit on social media. I was simply at home getting bored and made this track and it just struck a chord.”

He even shared the reason behind the show`s great success globally.

“Money Heist connects directly to your heart. That`s why it is so popular. Even if I watch the show after a few years, I will not forget a single frame of the show,” Sehgal added.

The Netflix show has come to an end as the final five episodes of `Money Heist Part 5: Volume 2` premiered on December 3.