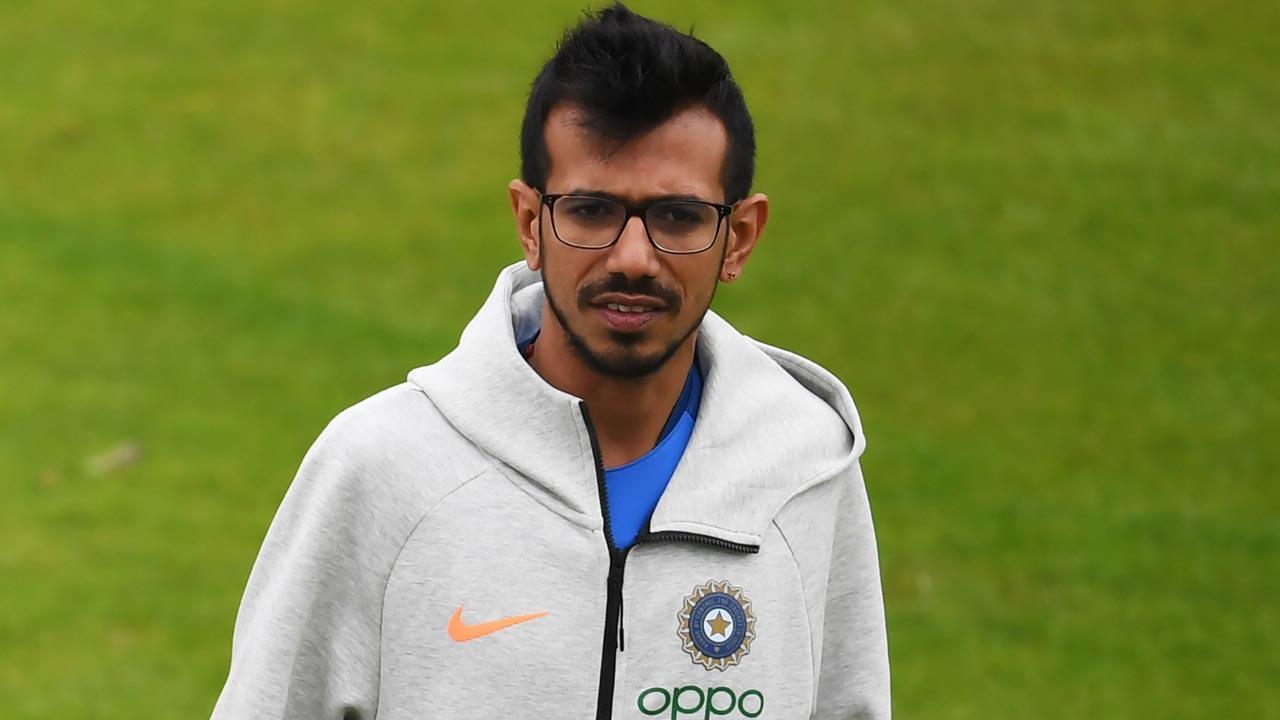 Royal Challengers Bangalore star spinner Yuzvendra Chahal may not be part of the Indian cricket team for the upcoming T20 World Cup, but that has not deterred him from performing well at the ongoing IPL 2021 season.

Yuzvendra Chahal has so far played 13 matches and taken 15 wickets with best bowling figures of 3/11 and an economy of 7.20.

“Yuzi Chahal has bowled beautifully since RCB has been back in the UAE – the IPL has been back in the UAE. He’s picked up his performances, he’s shrugged off the fact that he’s been left out of the Indian team for the World Cup and thank the lord that he is because I don’t want to be in an English team that plays against India with Yuzi Chahal in it,” said Graeme Swann.