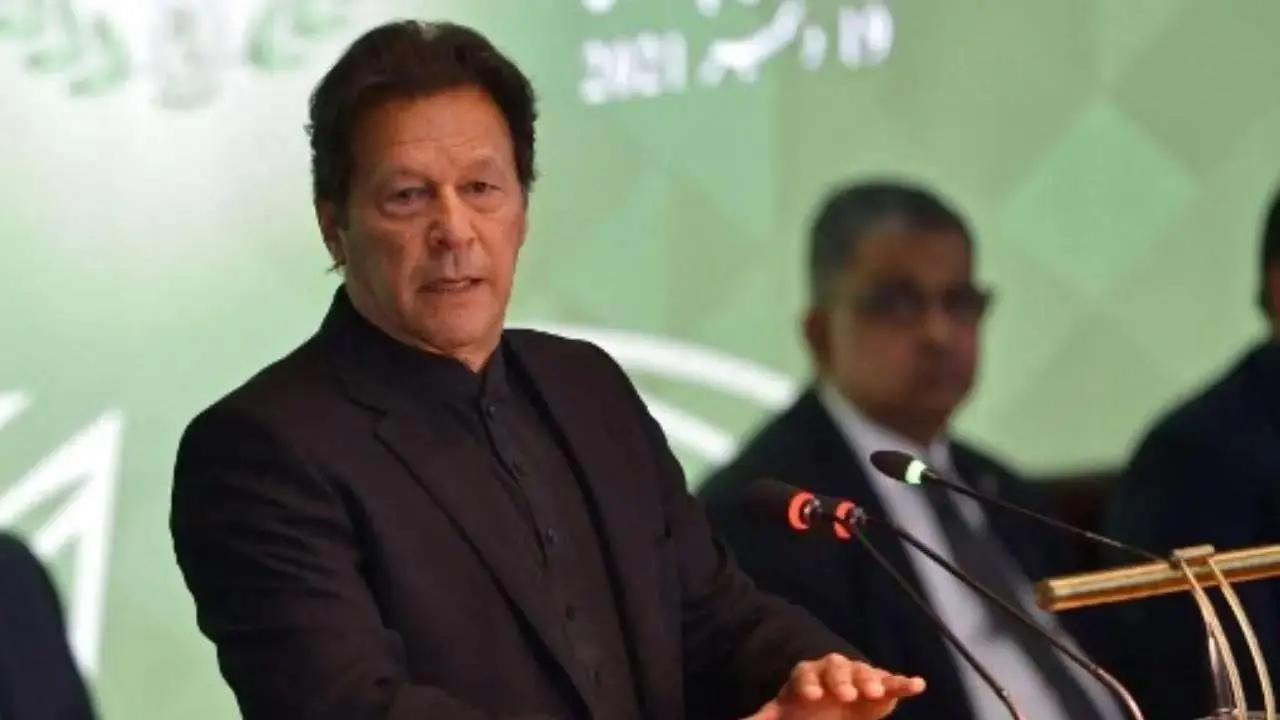 In a fresh attack on Gen (retd.) Qamar Javed Bajwa, Pakistan`s ousted prime minister Imran Khan has alleged that the former army chief wanted to have him murdered and impose a state of emergency in the country.

Khan, the chairman of the Pakistan Tehreek-e-Insaf party, made the startling allegation during an interview with private Bol News channel in Lahore.

Khan, 70, had been at loggerheads with Bajwa ever since his ouster from power in April by a no-confidence motion.

He suffered bullet injuries in the right leg on November 3 when two gunmen fired a volley of bullets at him and others standing on a container-mounted truck in the Wazirabad area, some 150-km from Lahore, where he was leading the long march to press for snap polls.

Imran Khan said he was being told by many to stop levelling allegations against Bajwa as he has retired, but he could not cover up the crimes that Gen Bajwa had committed, the Dawn newspaper reported, quoting the channel`s Lahore bureau chief.

According to the report, Khan, in the as-yet unaired interview, claimed that Bajwa “wanted me dead”.

Khan has attacked Gen (retd.) Bajwa in the past. Bajwa is now the main target of Khan who not only sees him as the sole reason for all his failures in the government but also alleges that the retired general had toppled his government as part of a US conspiracy.

Last month, Khan accused Bajwa of playing a “double game” against his government and said that he committed a “big mistake” by extending the tenure of then military chief in 2019.

Gen Bajwa, 61, retired on November 29 after getting a three-year extension in 2019 by the then Prime Minister Khan, who turned out to be the biggest critic of the Pakistan Army.

The powerful Army, which has ruled the coup-prone country for more than half of its 75 plus years of existence, has hitherto wielded considerable power in the matters of security and foreign policy.

Khan, the former cricketer-turned-politician, is the only Pakistani prime minister to be ousted in a no-confidence vote in Parliament.

He had alleged that the no-confidence vote was part of a US-led conspiracy targeting him because of his independent foreign policy decisions on Russia, China, and Afghanistan. The US has denied the allegations.